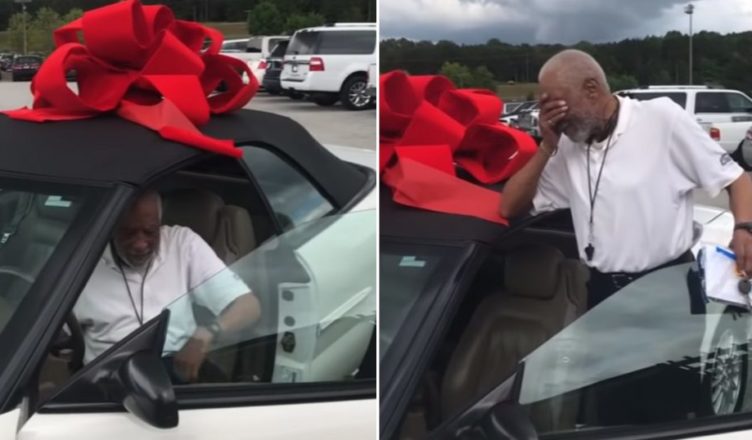 Lemuel Buster, a 78-year-old former volleyball player who works for the Paulding County Parks and Recreation Department, is a referee who is prepared to go above and beyond for the community. They had something valuable for Lemuel in exchange for his unwavering support and dedication to the sport and community!!!

78-year-old Lemuel who is also a retired navy vet struck an unfortunate incident a few weeks ago when his car died. However, that did not stop him from not committing to his duties as a volleyball referee. “I made a commitment and a commitment means a lot to me,” Lemuel told 11Alive. “I did what I knew I needed to do. I rented a car.” 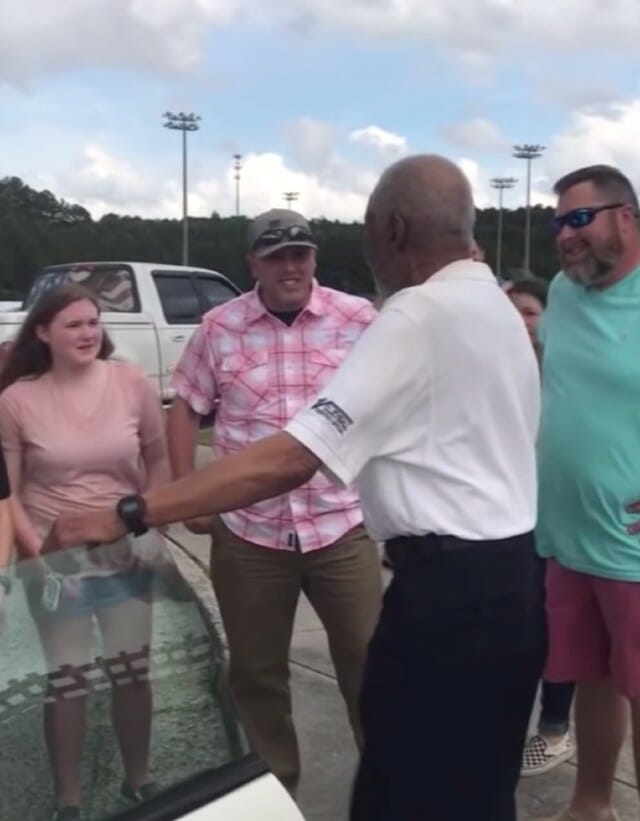 To him, the recreation league and the community were a part of his extended family. Everyone in the community from the parents to the players was like his own children and grandchildren.

Apparently, the members of the league felt the same way about Lemuel as well. When they found out that his car died and that Lemuel had been renting a car for the past few weeks just to help them out, they wanted to do something in return for his kindness. 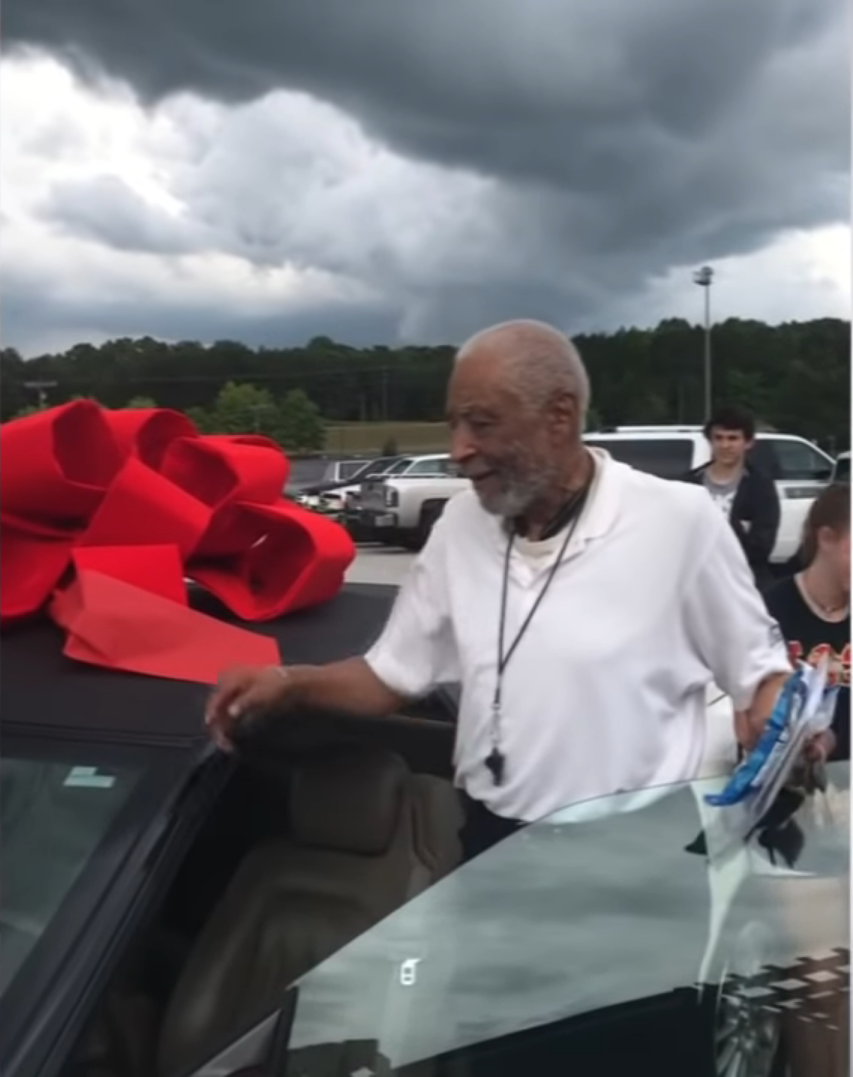 They put up a fundraiser for Lemuel in secret, and two weeks later, they had enough money to buy him a convertible Chrysler Sebring! They also raised almost $2000 for him to put towards tags and gas. Lemuel was speechless when he learned of the delightful surprise.

“I couldn’t stop crying!” I didn’t know what to say. “It was incredible,” he remarked. “I shall never forget this day for the rest of my life.” “Everything has been a blessing, and I am grateful and humbled,” Lemuel added. 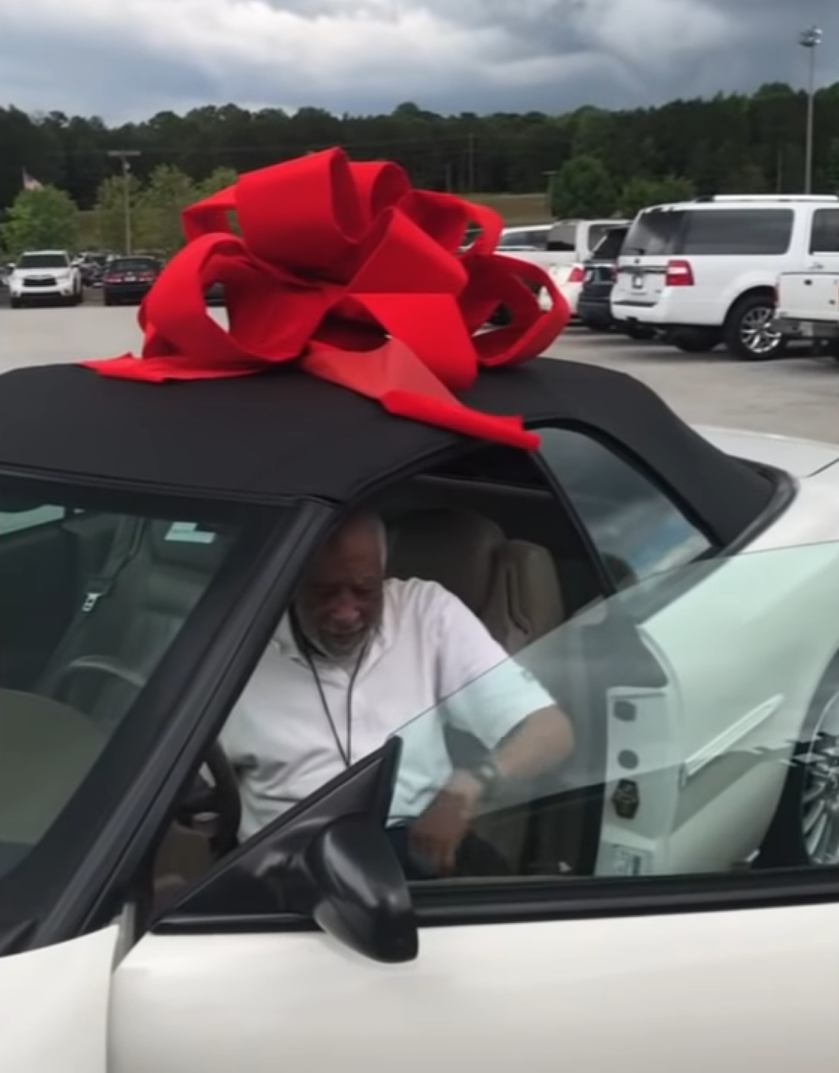 Watch the heartwarming moment when Lemuel was surprised with a new car here.