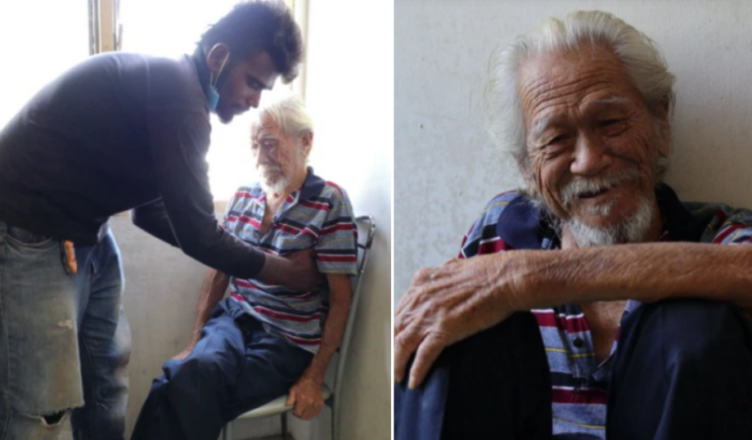 “I will take good care of you, Uncle, I promise.” 23-year-old Thinagaran, a Malaysian-Indian man, together with his 71-year-old grandmother, Puan Kamala, both living in Kuantan, invited their 87-year-old Chinese neighbor to live with them. Though Thinagaran only earns a budget of RM1,500 to RM1,800 a month, this never bothered them while they stayed close together!!!

According to Sin Chew Daily, Thinagaran and his grandmother live in Kubang Buaya, Kuantan, on the second floor of a two-story terrace house they are currently renting. Thinagaran works in the construction industry, earning RM50 to RM60 a day. Though this is not enough to support their daily household needs, he did not hesitate to invite Mr. Pak Cik Yap, 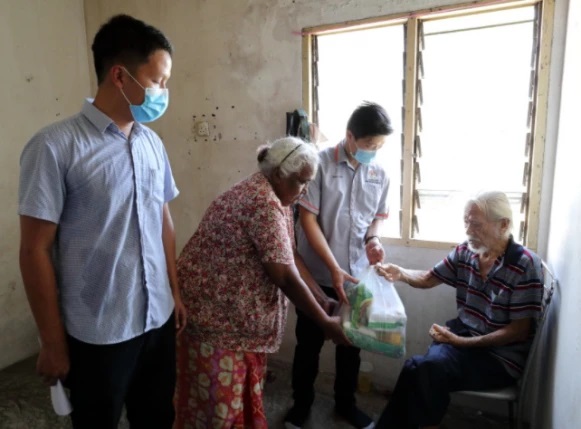 or Uncle Yap, his elderly neighbor, to live in his home. The 3 developed a heart-warming friendship that lasted for more than a decade. When he was a child, Thinagaran and his family lived in a wooden house together with Uncle Yap. He lost his father. However, their place was demolished a few years back so Thinagaran invited Uncle Yap to stay with him and his grandmother upon finding another place to live.

Uncle Yap used to take good care of Thinagaran and his sister when they were younger and was a father to them, he said. “I grew up under his care. He taught me crafts and took me to school,” he said. Thinagaran previously worked in a tire store. When he was in an accident four years ago, he resigned. He had to take time off work after undergoing surgery to replace a steel rod in his left foot owing to a fracture. Working in a tire store required a lot of bending. 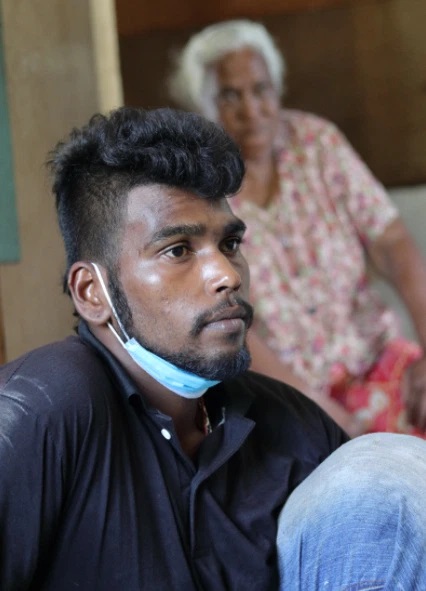 He then worked as a construction worker, but his monthly wage was reduced from RM2,200 to as low as RM1,500. His grandmother, Puan Kamala, gets a monthly government welfare assistance worth RM350. They pay their rent of RM400 a month, food expenses, and utility bills of RM100. Being a hard worker, Thinagaran works extra jobs just to make ends meet.

Luckily, both his grandmother and Uncle Yap are in good health condition. Although Kamala has minor asthma problems and Uncle Yap has weak legs, they are both strong and doing well.Uncle Yap has never been married and has 2 younger brothers but both have passed away. 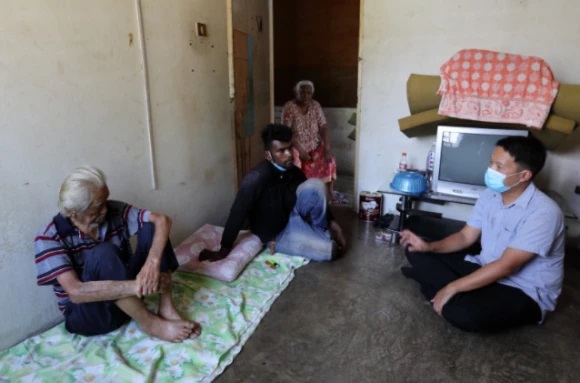 He has a crimson Identification Card (IC) since he petitioned for citizenship, but because he couldn’t recall his parents’ names, he wasn’t awarded full citizenship privileges. People have mocked Kamala throughout the years, claiming that Uncle Yap was her lover. 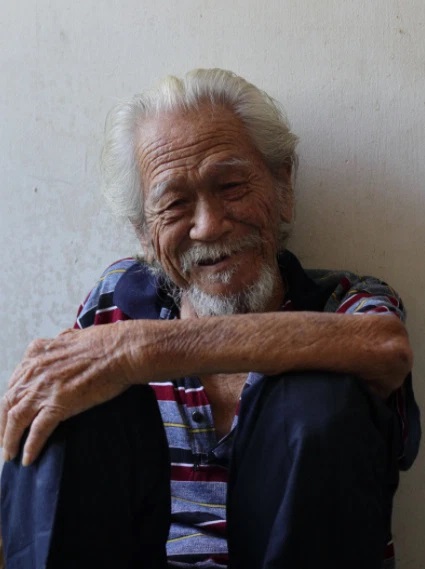 She simply ignores the ridicules since she knows they are untrue, and she couldn’t care less what others thought of them. The friendship tie between these three persons is more than family, despite the fact that they are not blood relatives. They are true role models.