There are a variety of personality tests available. From horoscopes to birthstones, your favorite FRIENDS character to your Hogwarts house, there’s something for everyone. Do you realize, though, that your favorite ice cream flavor might disclose a lot about you? Surprised? According to IDFA, ice cream has been popular since its invention in 1660, and each of us has a favorite taste.

In fact, it’s one of the top three things astronauts miss the most when in space. According to Ben & Jerry’s, the other two are pizza and soda. Here’s a rundown of some of the most popular ice cream flavors, as well as what it means to have them as your favorite or go-to pick-me-up.
1. Vanilla

The phrase “vanilla” is often used to indicate that something or someone is boring or too simple. But that’s really not the case. Just like the spiced vanilla – sometimes called green gold, according to Reuters – people who like vanilla are spicy!

Although a simple flavor, vanilla — one of the most popular flavors around the world — really represents minimalism at its best. Those who like the earthy goodness of vanilla appreciate good quality and not something over the top. Peace triumphs anxiety in the vanilla bean lovers. 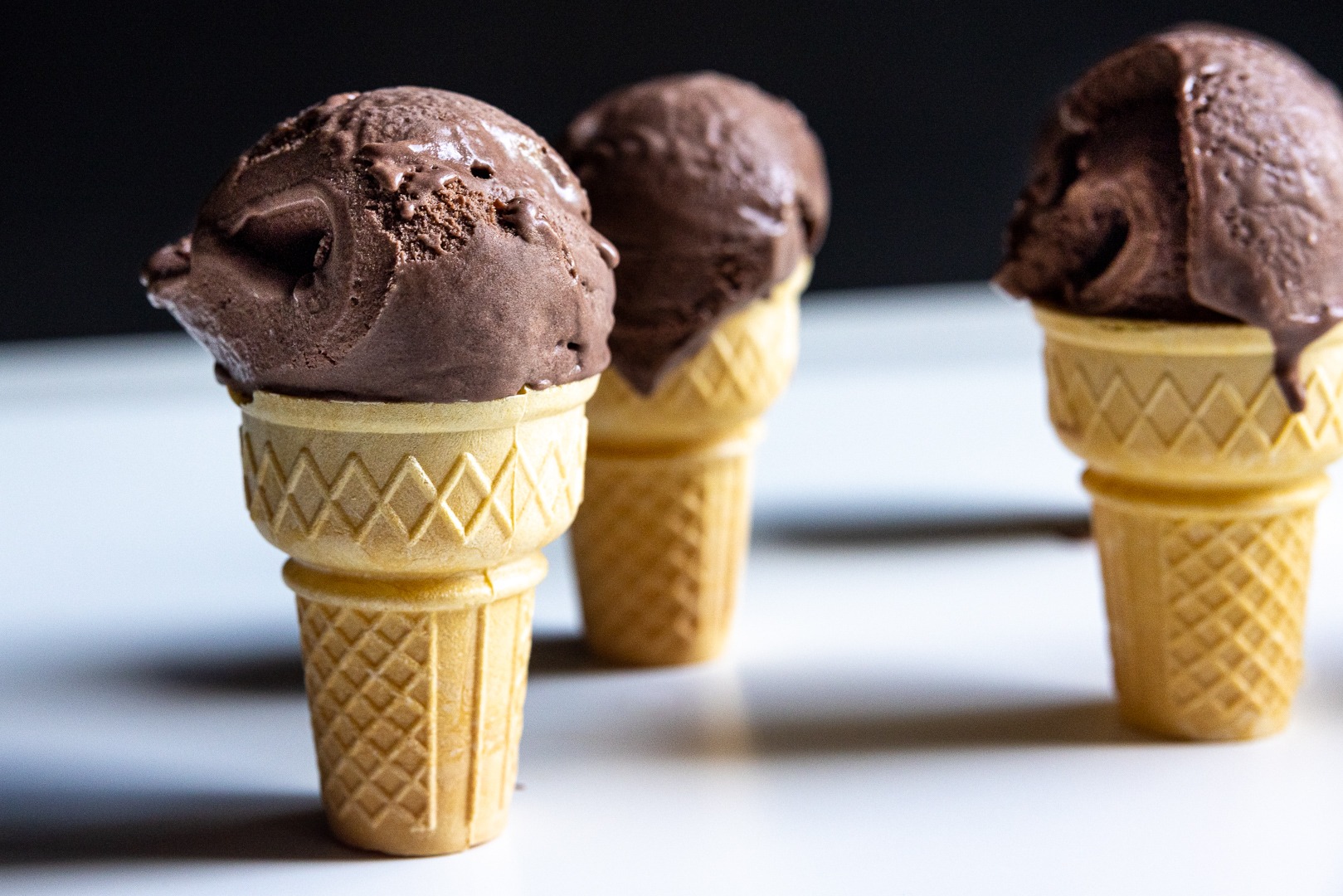 One of the most beloved and common flavors, if you like cacao in your scoops, you are likely to be a flirtatious and seductive person. Outgoing and lively, you tend to be very charming, but also dramatic,

and gullible on the flipside of boisterousness. Those who like chocolate ice cream have strong opinions about things but are open to exploring new ideas and experiences different from their own. They are cozy and warm people, just like how their homes are.

Just as caramel has deep, different notes in it, from an earthy flavor from the browned sugar, there’s also the rich cream to balance it out, and people who like the flavor have a deep, multi-faceted soul. They take the offbeat path, and probably enjoy yoga or meditation,

and look for things that challenge them, whether it is work or personal life. These people are actually shy and caring, and others often tend to misjudge them and are intimidated by them until they have gotten to know them up close and personal.

If you’re someone who always likes to mix it up, there’s a good chance that you like mint chocolate chip. People who like this ice cream combination exude ambition, confidence, frugalness, and argumentativeness. They push the envelope with their boldness,

which may not go down well with some. Given how this is not really a flavor that bodes too well with a lot of people, it shows how you like to stand out of the crowd. Like them or hate them, you can’t ignore them!