The Amazing Story of Sophia Loren, a Hollywood Siren Who Loved A Man who… 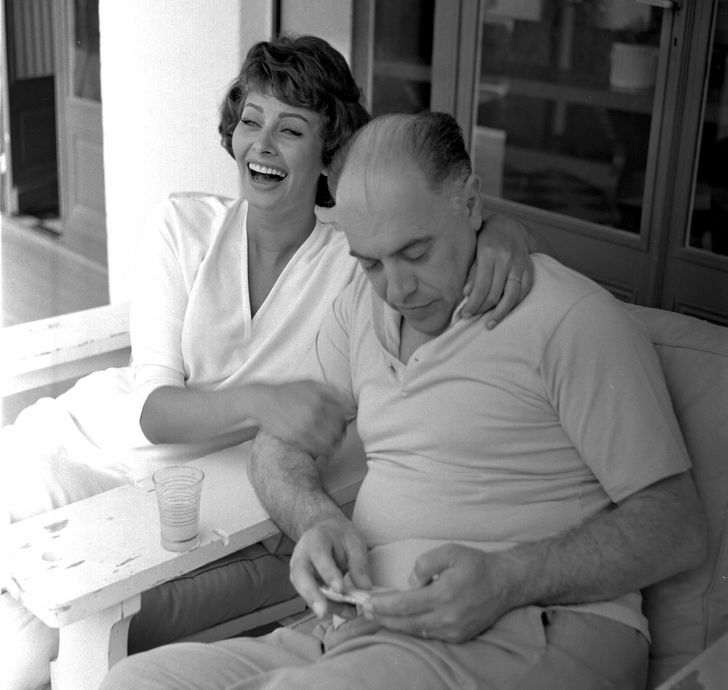 Bright Side admires this story of the great actress and her only lover. The story of true love, the strength of the human spirit, and how they, together, overcame life’s difficulties. Sophia Loren met the love of her life, Carlo Ponti, as a young 16-year-old girl. But at first, he was just a producer for her. He took an interest in her training: he taught her manners, got rid her of accent, made her read books about art, 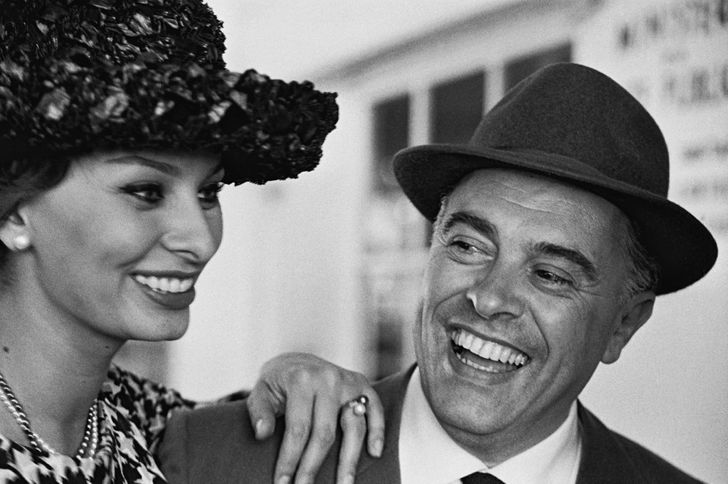 and insisted she learns English. He protected her and took care of her. And soon a strong feeling swallowed the both of them, despite their 22 year age difference. And it was love that helped them overcome the many obstacles to happiness. The first test was that Carlo Ponti was already married and had 2 children. At that time, it was necessary to obtain permission to divorce from the Vatican!

But no one wanted to give it to him, and so the lovers had to go on a trip. They went to Mexico in 1957, where Ponti divorced his wife and married Loren. And it seemed like they should’ve been happy But after returning home, the spouses were faced with new problems. In Italy, their marriage wasn’t recognized as legal. 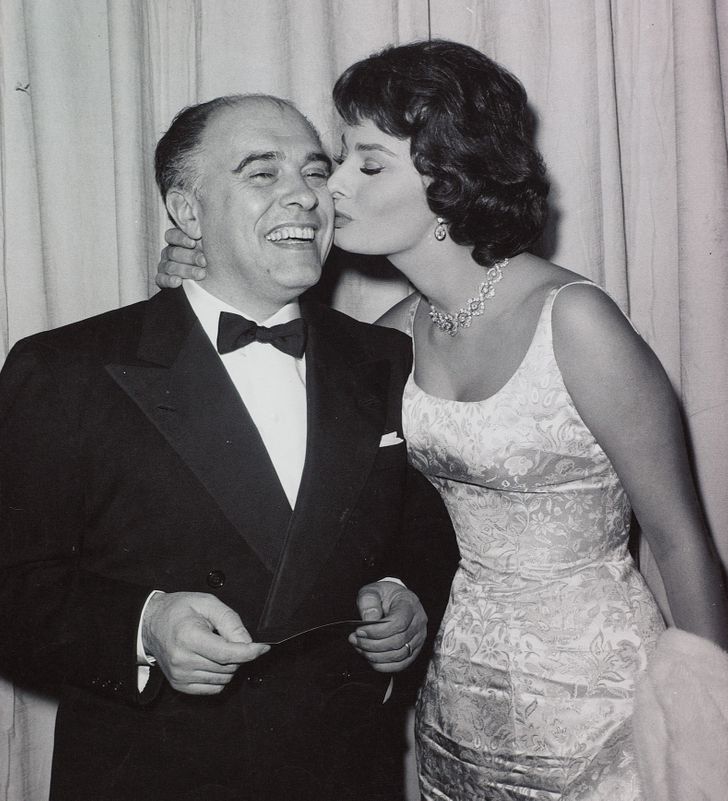 Attempts to resolve this issue were unsuccessful and in the end, the couple went to France and acquired French citizenship. Ponti’s ex-wife also had to change her citizenship to French in order to file for divorce. And finally, in 1966, Sophia and Carlo got married again. This time their marriage was official. But Loren didn’t just want to be a married woman, 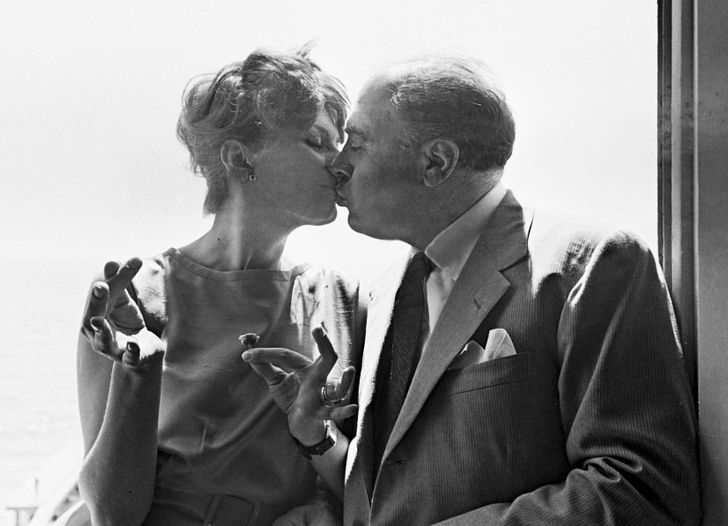 she wanted to have a family with children and dreamed of being a mother. Unfortunately, this wasn’t that simple. The actress had 2 miscarriages, after which she underwent hormonal treatment. And it was worth it. Sophia became pregnant at 34 years old, but doctors had her on bed rest as a precaution. She decided to follow their advice and led a reclusive lifestyle from a hotel room in Geneva for months. 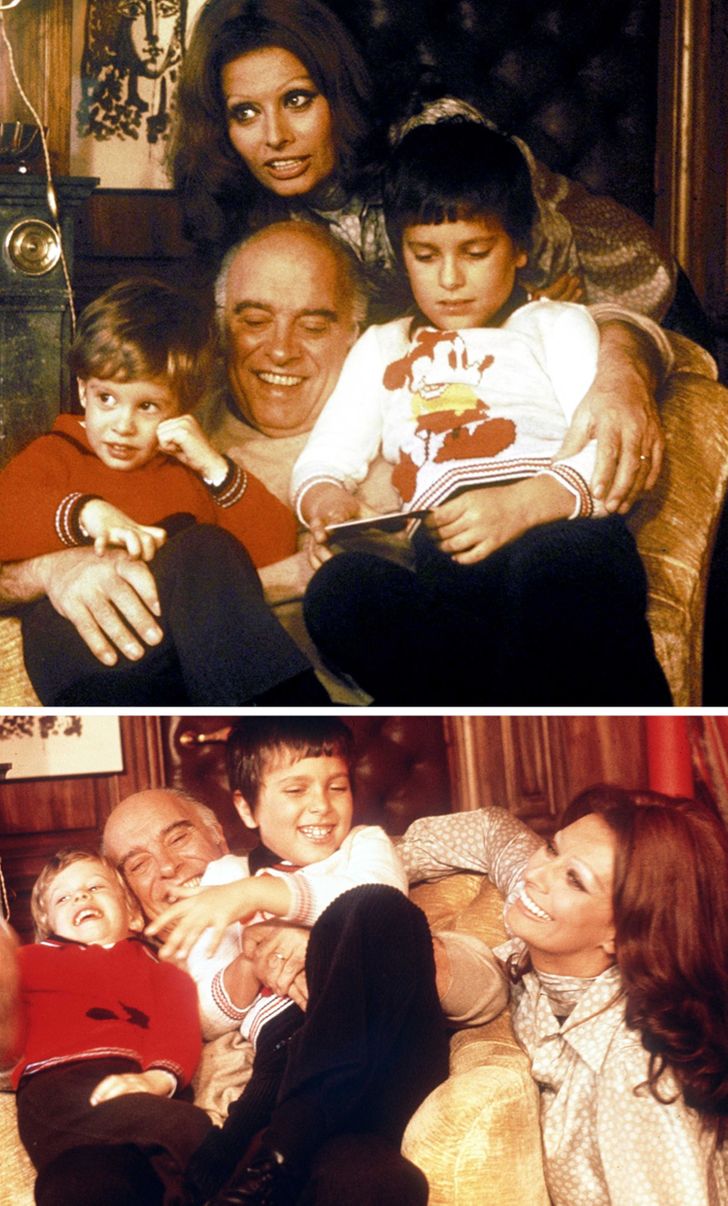 They were happy, they loved each other, and stayed together for half a century until the very moment when, in 2007, Carlo Ponti died of pulmonary complications. That year was supposed to be their golden wedding anniversary. Do you believe in falling in love for life? What do you think affects the duration of love? We would like to hear your thoughts in the comments.