According to posted information in China, Mr. Min now lives and works in Beilin District of Ningbo city, Zhejiang province, China. Recently, through an online dating app, he got to know a woman surnamed Liu.

After 17 days of chatting online, Mr. Min and Ms. Liu felt that they were compatible, so they made an appointment face-to-face. On the first date, Liu directly proposed marriage, which surprised Mr. Man. 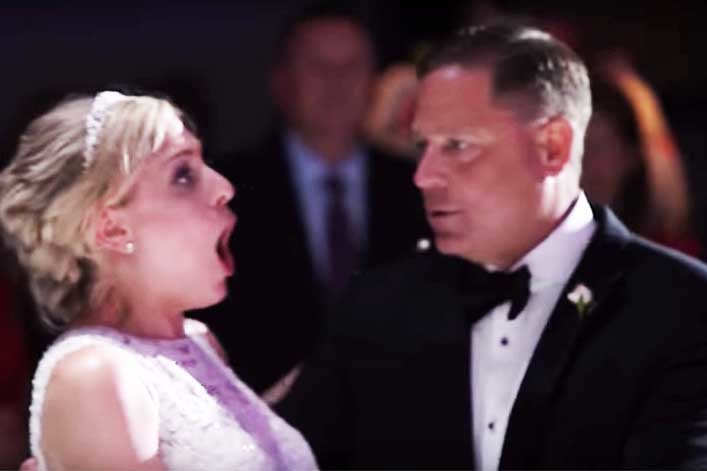 This woman even said she did not need any dowry or marriage position. After hearing that, Min immediately thought he had found the “true love” of his life, and immediately agreed.

However, married life is not as happy and joyful as Min thought. After getting married, Ms. Liu took 300,000 yuan from him (nearly 50.000$), and also sold his car. 10 days after the wedding, Liu filed for divorce in court and left.

Liu’s actions astonished Min and rendered him dumbfounded. Min promptly reported the theft to the police, believing he had been duped, in the hopes of recovering the funds. The police initiated an inquiry as soon as they received information about the occurrence.

The police investigation revealed that Liu was a gambling aficionado who had visited Macau numerous times to bet. She owing a lot of money at the time of her marriage to Min. She chose to divorce since the amount of 300.000 yuan and the proceeds from the sale of her car were insufficient to pay off the debt.

Police also discovered that since 2014, Liu has been married 5 times, but ended these relationships quickly. Therefore, the police suspect that she is taking advantage of her marriage to commit fraud. Currently, this woman is being detained in accordance with the law. The case is also being further investigated by the police.