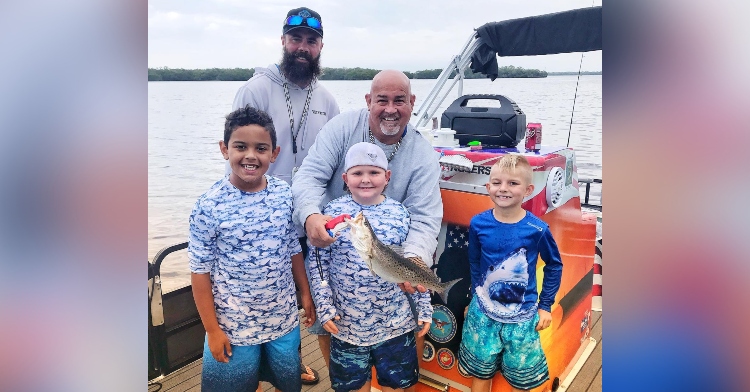 To some, fishing is a hobby. But to William “Big Will” Dunn, it’s a passion that has led him to change the lives of thousands of children. It all began with one child: Cameron Delong. When the two of them met, the then 8-year-old was struggling with his home life, and it was showing.

“I saw this young boy that was frustrated and showed anger,” William said. “[I] didn’t know why until I found out his father was not in his life.”Growing up, William had a “rough upbringing in Miami,” seeking peace and solace in fishing! 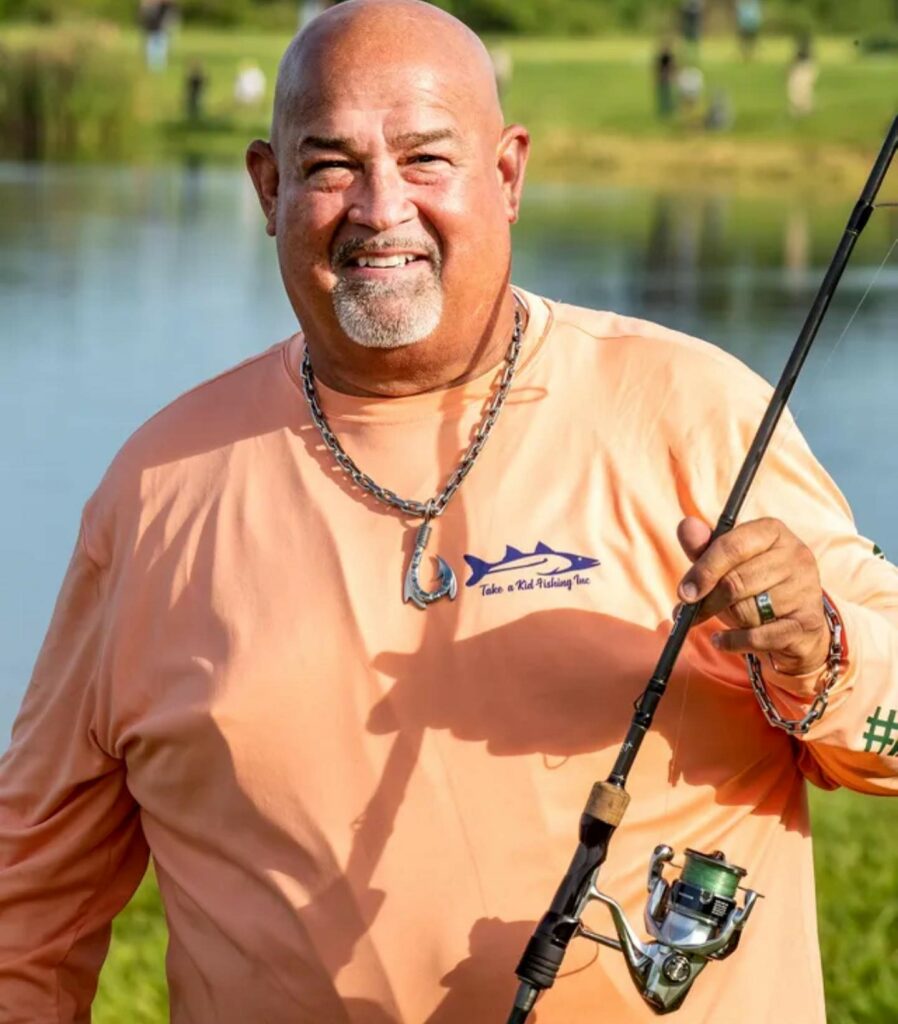 He asked Cameron’s mother if he might take her kid fishing every now and again in the hopes that it would have the same impact on Cameron. They did it several times a week after that.

“He started doing better in school, showing more respect to his mom, and just becoming more of a man of the household because his dad was still not in his life,” William said. Inspired by the positive impact their fishing trips made on Cameron, he founded Take a Kid Fishing, 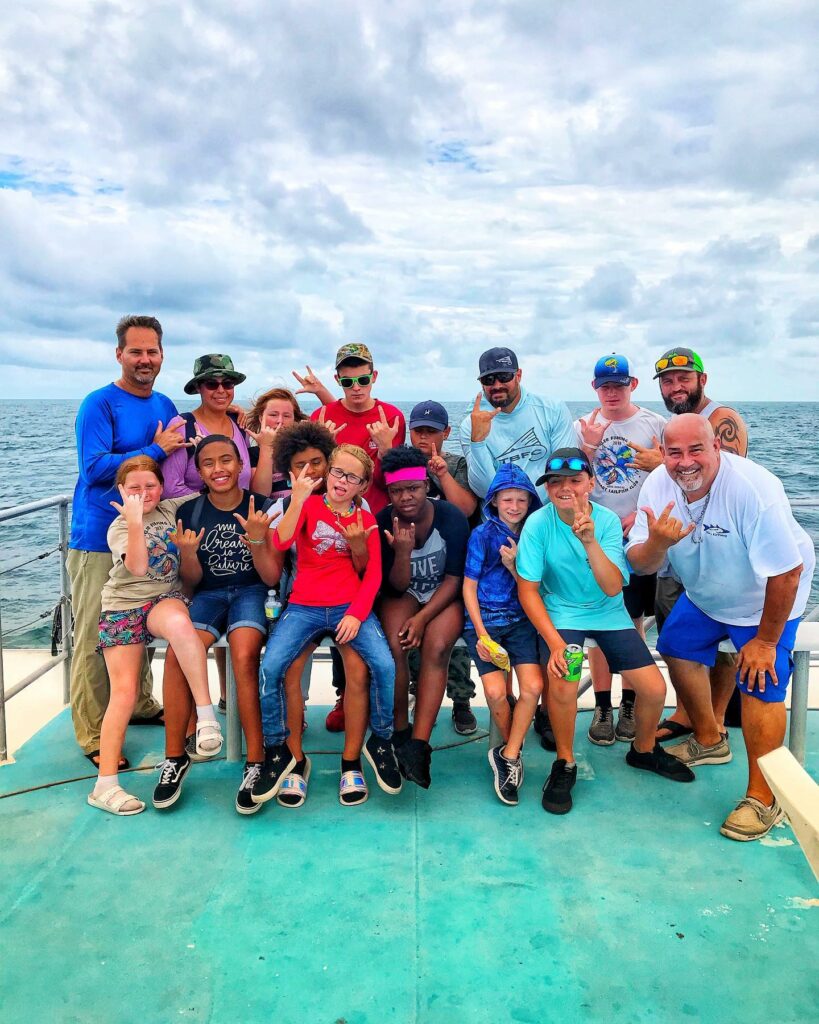 an organization that utilizes fishing as a means to teach children “life skills and responsibility inside and outside of the classroom.” He started by taking 20 to 25 foster kids on fishing charters out in Clearwater, Florida, on Saturdays.“We take them out, show them a good day, and spend time with them and everything,” he said. “Just to get out of the boat, you see the difference in them.”

For eight years, William would take these kids out on the water using money out of his own pocket. Luckily, three years ago, Take a Kid Fishing became an official nonprofit, and they’ve been gratefully receiving financial support to make even greater impacts ever since. 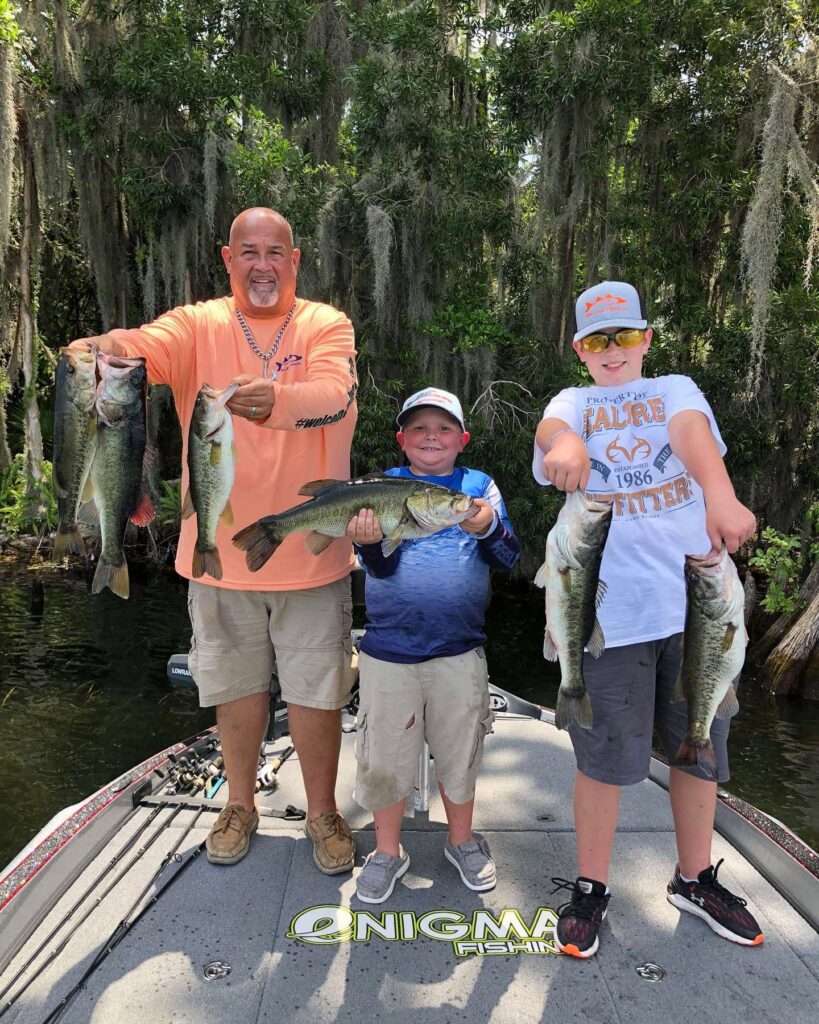 “Once students get the notion of fishing, they are able to learn patience, teamwork, how to relax, and not to make harsh and premature decisions,” according to its website. “Fishing also teaches students to encourage one another regardless of whether they win or lose (catch or lose a fish).” 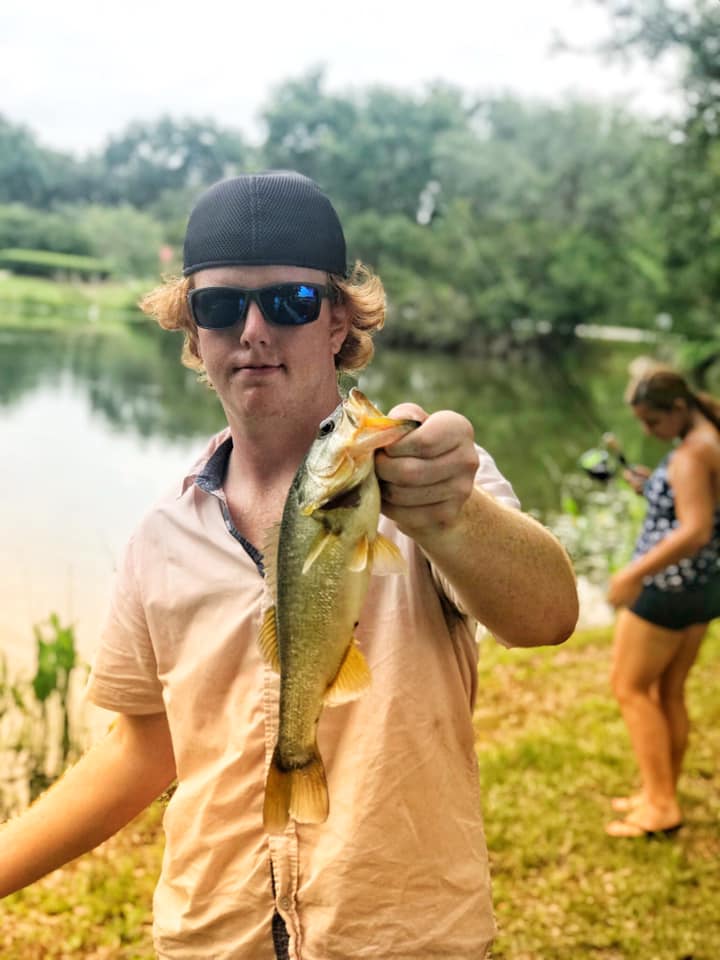 One extremely significant person has remained in William’s fishing trips for the past 11 years. Cameron, who is 19 years old, still enjoys going on their travels, especially now that he regards William as a father figure. “When my father took me, I realized how special it was. “It’s like being in another universe when you’re out on the ocean,” William explained. “I’m at a loss for words.”

Don’t forget to share William’s story with a friend to inspire more acts of kindness.