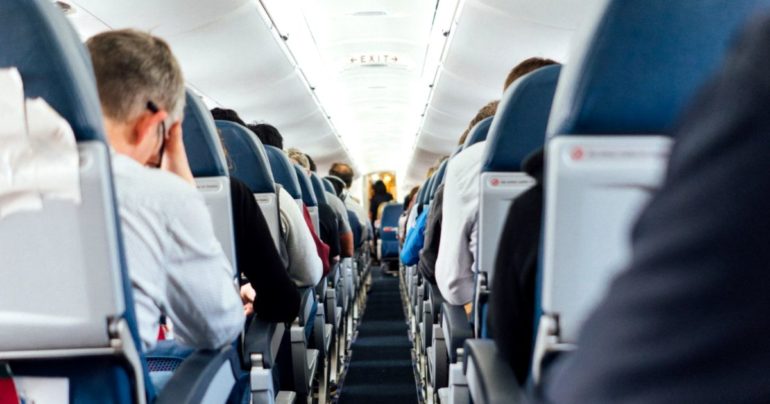 The plane took off from Manchester at 6:30 PM last Monday and was on its way to Faro, Southern Portugal, which would land at 9:30 PM on the same day. It suddenly plummets to 7,000 feet from 41,000 feet just over an hour after it took off. It was flying above the English Channel at this point. The plane made an emergency landing shortly after 7:30 PM at Brest, Northern France. Fire trucks and police officers met them at the tarmac, and the passengers were led to safety.

One of the passengers, Patricia Smith, recounted the scary, brief moments. She said, “The crew was first class. The pilots remained totally calm, issuing very clear instructions on procedures and the brace position.” She added, “Nobody moved. We all sat practicing the brace position. It sounds odd, but you could have heard a pin drop.” 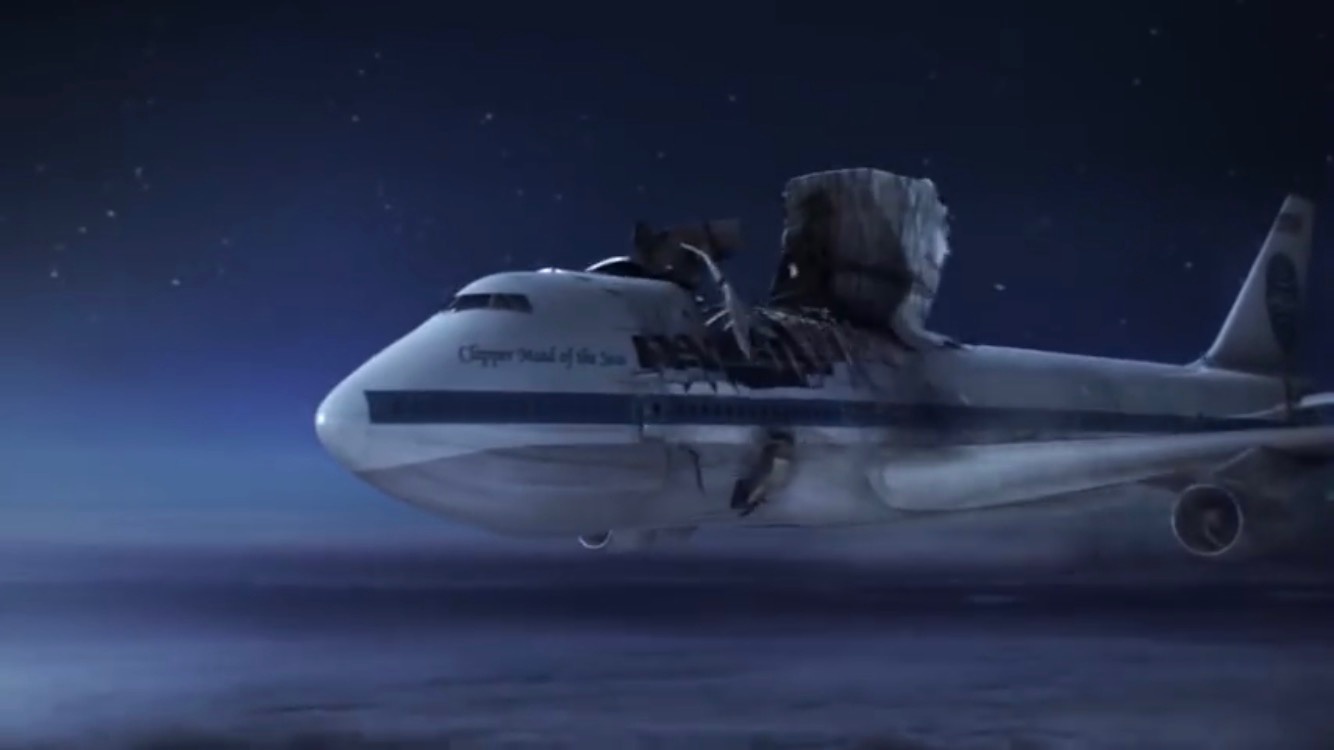 “All of the passengers stayed calm, although I did recite the Lord’s Prayer as we started to plummet to land,” she said. “There was the British spirit once we had made the fast descent. People joked ‘get that bar open’ and that it had been ‘better than the black hole ride at Alton Towers.” The Alton Towers is a theme park and resort complex in Staffordshire, England.

Because there was a fire in the cabin, the pilots chose to take the unexpected dive. “This flight from Manchester to Faro was diverted to Brest Airport as a precaution due to a small technical issue that generated an unusual smoke smell in the cabin,” a Ryanair representative stated. Passengers departed the plane as usual and were transported to a secure area in Brest airport, where refreshments were supplied.” 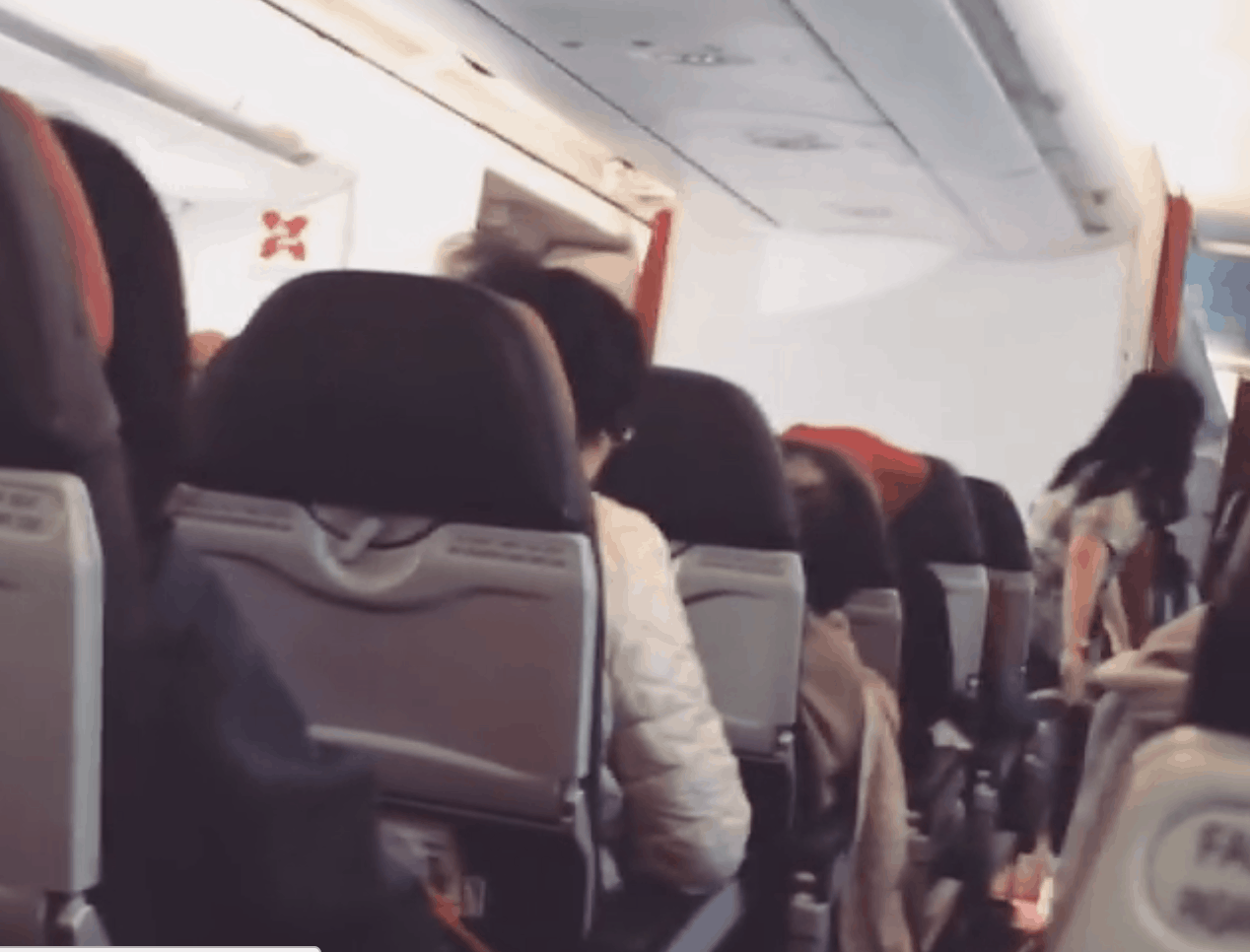 The passengers were then moved to another flight within three hours to get them to their destination. Despite France’s strict COVID quarantine protocols for arriving Britons, they were accommodated and allowed to board another plane after they landed. God’s protection was very evident even amid the terrifying situation. Praying and putting our trust in God is the best safety net we can have in dangerous situations like this.

“Fear not, for I am with you; be not dismayed, for I am your God; I will strengthen you, I will help you, I will uphold you with my righteous right hand.” Isaiah 41:10