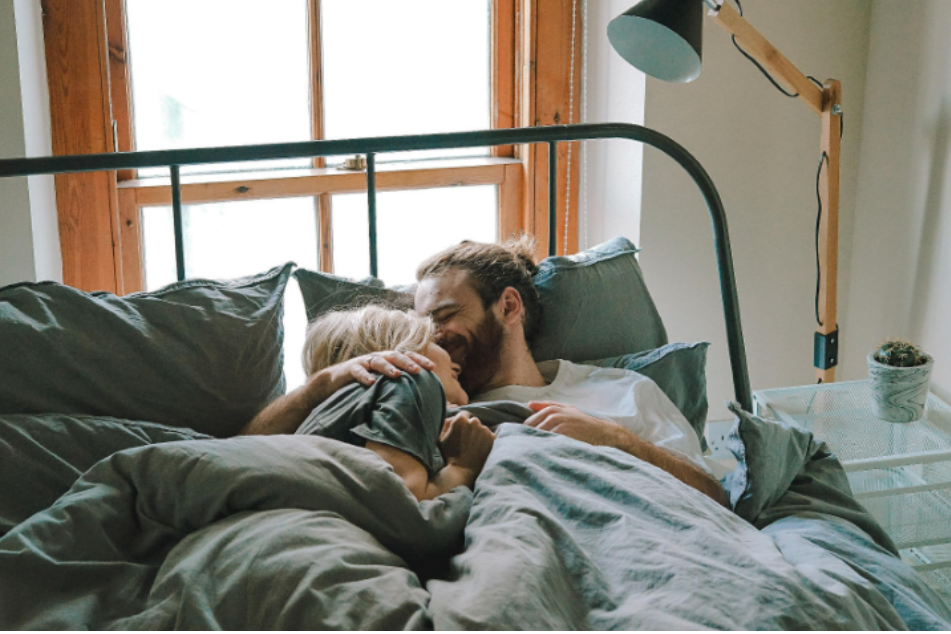 Relationships with in-laws can be tricky because you and they both think you know what’s best for your partner – and you won’t always agree. But, while it’s normal for these relationships to go through disagreements, one woman has been forced to ban her own mother-in-law from her home, after discovering she’d been spying on her and her husband… in their bedroom!

The anonymous woman took to Reddit to explain that her husband had been involved in a horrible ᴄᴀʀ ᴀᴄᴄɪᴅᴇɴᴛ, which caused him to be bedridden with a severe back injury. The woman has been acting as his caregiver and even took off time from work to tend to him, but her mother-in-law has made her life miserable. She wrote: “My husband (M33) got into a ᴄᴀʀ ᴀᴄᴄɪᴅᴇɴᴛ almost a month ago, He’s been bedridden due to a back injury and I’ve been his primary caregiver.

The pressure has been too much from my MIL, she keeps telling me to take care of him and be there for him constantly. She begged me to take time off work and I did, asked me to send her hourly updates about his condition (first 2 weeks) but when I don’t she’d get mad and cause an issue. She visits every day but doesn’t do anything to help, alternatively, she’d list all the things I should or shouldn’t do. The family keeps telling me she’s just worried sick for her son so I try to stay calm. Days ago, she called to berate me about not replacing the sheets quickly, I had no idea how she found out since my husband didn’t call her. My sister inlaw called me to tell me that her mom installed a camera in the bedroom to see if I was taking proper care of her son. I was stunned, after searching the room I found the camera, I called my MIL and had a huge fight with her.

She acknowledged it and said she was just worried and wanted to make sure her kid was okay (despite the fact that he called her every day). I raged at her and told her she was no longer welcome in my home after that. She snapped and went on a rant about how I’m preventing her from seeing her son and how not seeing him will make her sick.