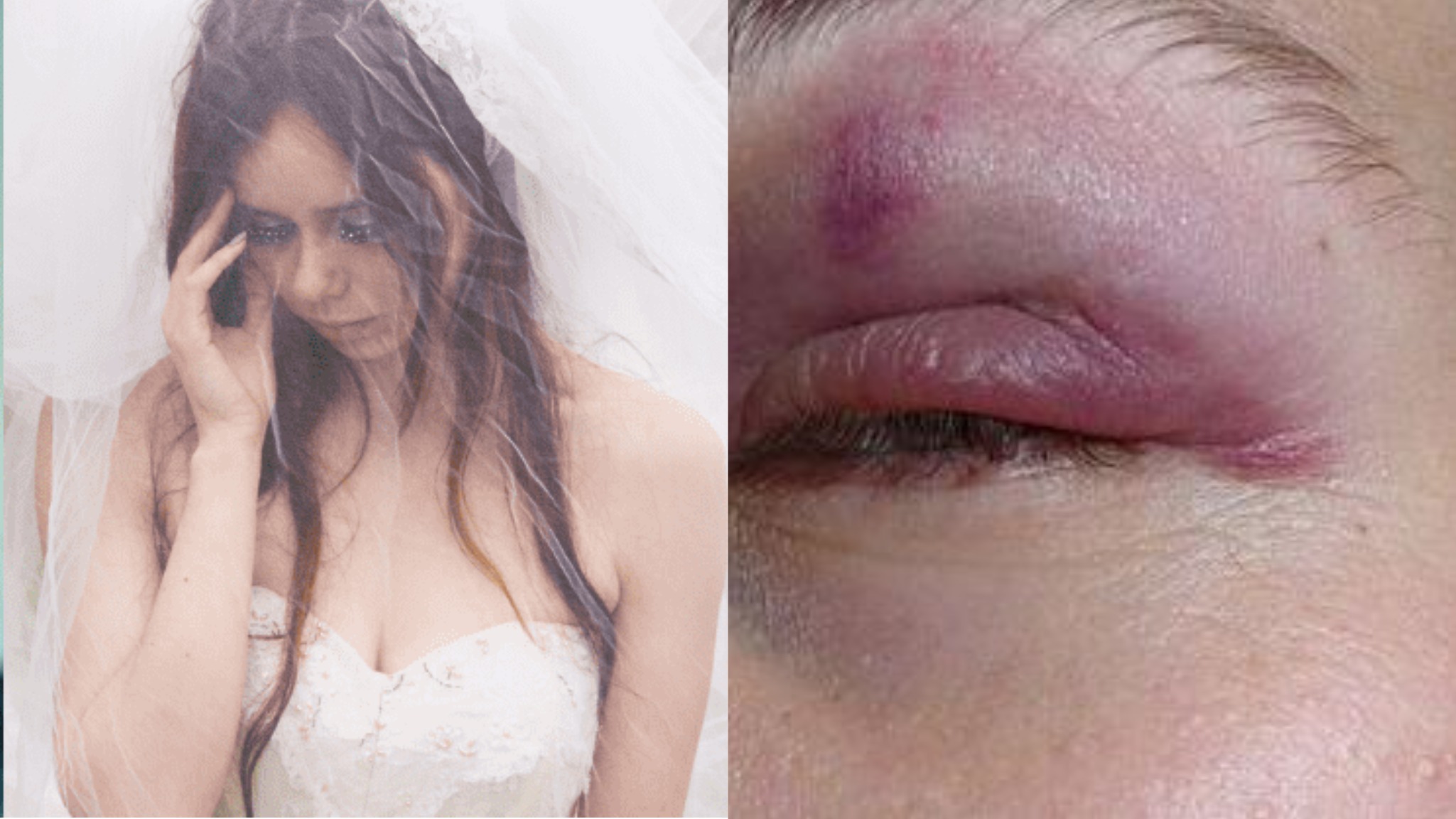 The photographer caused a riot when a bride and groom were about to take each other as husband and wife. And he’s now a hero for all the right reasons. The wedding photographer, Onur Albayrak, was covering a ceremony at Malatya’s Turgut Özal Nature Park in Turkey on July 5, 2018. When he saw the bride for the first time, he found it strange that she looked quite young and didn’t really seem like an adult.

According to Turkish newspaper Hurriyet Daily News, Turkish wedding photographer Onur Albayrak was so shocked when he realized the bride was a young 15-year-old girl that he not only refused to participate but also decided to stand up for the young teen, who was reportedly “trembling”. It ended with Albayrak punching the much older, adult groom right in the face, leaving him with a broken nose.

“The groom had come to my studio some two weeks ago and was alone,” Onur said. “I saw the bride for the first time at the wedding.” The photographer noticed that the bride did not look old enough to be getting married and wanted to make sure she was an adult before he started shooting the wedding. However, when he realized that the girl was only 15 years old, Albayrak was furious.

He noticed the small girl’s fear. Albayrak became enraged by the bride’s age and got into a heated disagreement with the groom, who was much older than the minor. According to the Daily News, the debate escalated into a major brawl, with the photographer beating the groom as a result. As Onur attempted to depart, the groom got into a confrontation with him, claiming that refusing to photograph the wedding would be a breach of their contract.

Albayrak’s noble conduct was applauded by everyone who learned of it. “A lot of people don’t want to make a scene for social reasons, so I’m glad he did this.” To Reuters, Yasmeen Hassan, worldwide executive director of advocacy organization Equality Now, said: “He should be lauded as a hero; we need more people like this.” Despite the fact that the ceremony was attended by a large number of people, just one individual had the bravery to express his dissatisfaction.

However, it is unknown whether the family went forward with the wedding despite the photographer’s protests. Despite the fact that Turkish law prevents anybody under the age of 18 from marrying, reports from numerous human rights violations suggest an increase in the frequency of such marriages. Despite the fact that it is technically prohibited in Turkey, many Turks in Eastern Turkey accept it as part of their tradition. Albayrak has inspired individuals to speak up for what they believe in by setting a fantastic example for society.