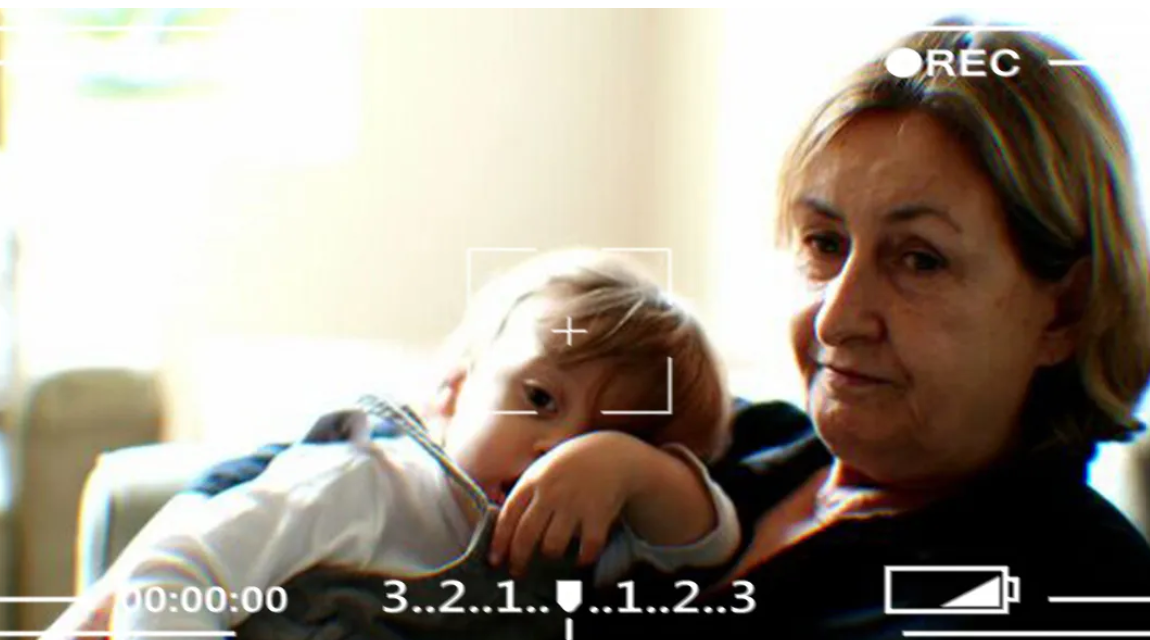 A woman was grateful when her mother-in-law offered to look after their infant while she was away at work. However, when she checked on her child using a baby monitor, she saw something disturbing. Parents are protective of their children, and when their little ones are still young and vulnerable, they are understandably more concerned about their safety! 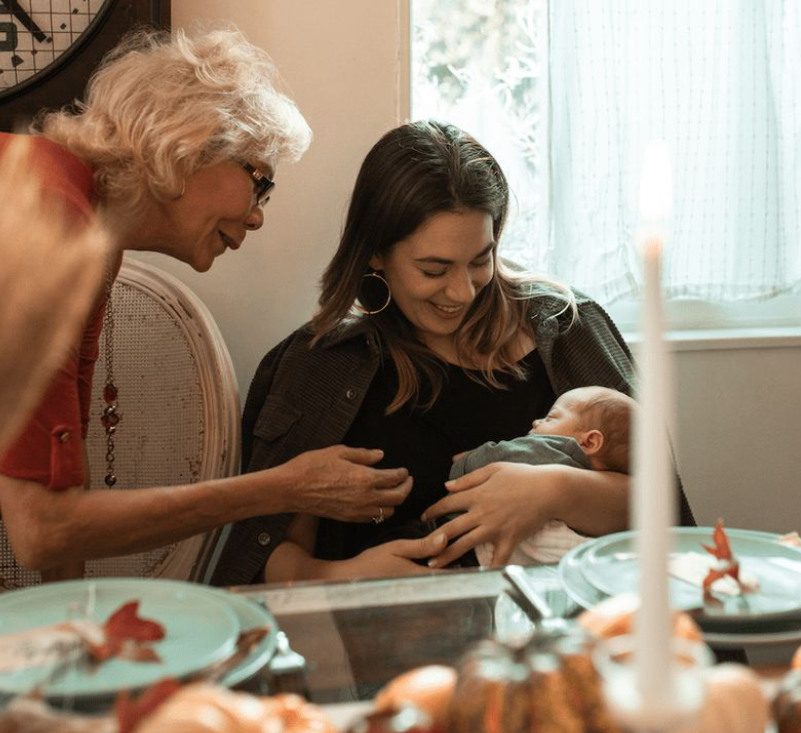 When they leave their kids in someone else’s care, moms and dads trust the individuals to look after their loved ones. Sadly, childminders, friends, and even family members don’t always meet their expectations. Read one couple’s story and decide if a mother-in-law overstepped some boundaries and did not deserve to look after her grandchild in the future.

In 2021, an outraged woman used the Reddit platform to help her decide the fate of her mother-in-law. She asked netizens whether her disgust was warranted and explained that her husband had a different opinion. The Original Poster (OP) shared that she and her spouse held full-time jobs, so they could not look after their two-month-old baby. 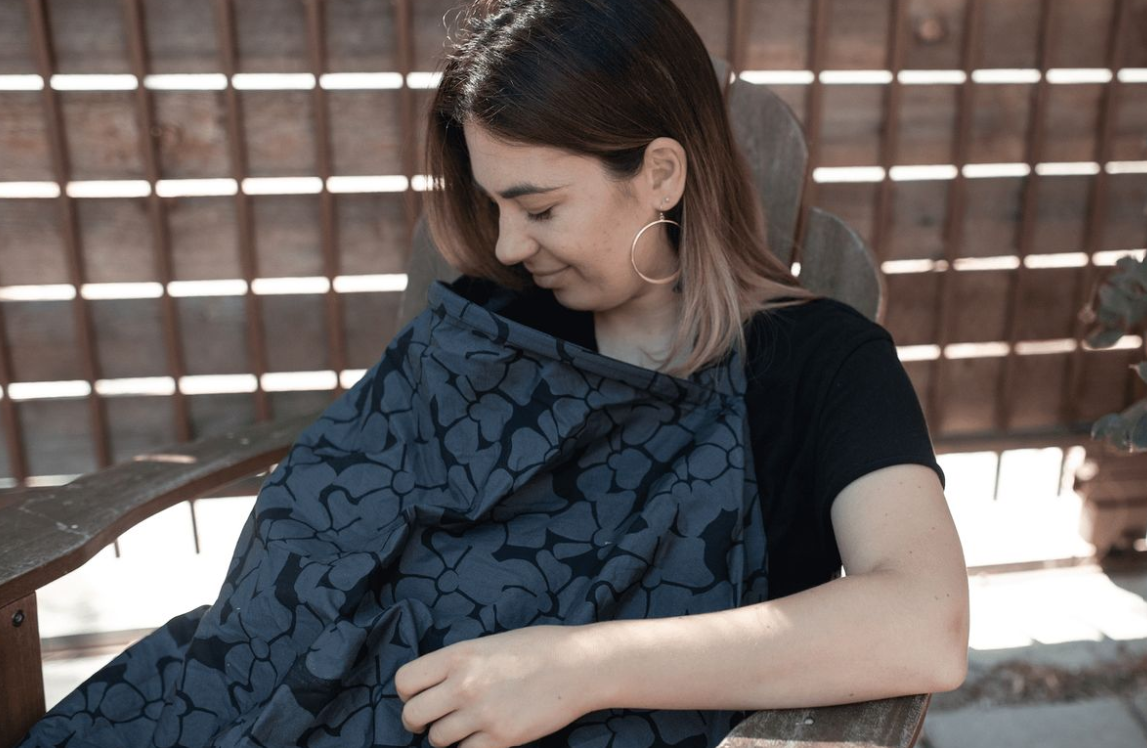 Her husband’s mother kindly offered to watch their infant on weekdays, free of charge. The couple was immensely grateful for the gesture and trusted her with the baby. However, the OP witnessed her mother-in-law do something that left her speechless. While she was at work, the OP received a message from her mother-in-law. She was having trouble getting the child to settle and stated that the infant was crying uncontrollably.

After some time, the concerned OP checked the baby monitor to see if her mother-in-law succeeded in putting the little one to sleep. She said: “I wanted to check and see if he was okay and if she ended up just holding him. When I looked at the camera, [my mother-in-law] was holding him …”
However, what the OP saw on the screen left her disgusted.

Her mother-in-law was breastfeeding her infant without permission and without the ability to produce milk. The OP immediately tried to reach her mother-in-law but to no avail. “I called her right away, and she didn’t answer, so I had to sit there and watch her attempt to breastfeed my baby,” the mother recalled. The OP managed to contact her husband, and he was also perplexed by his mom’s actions. 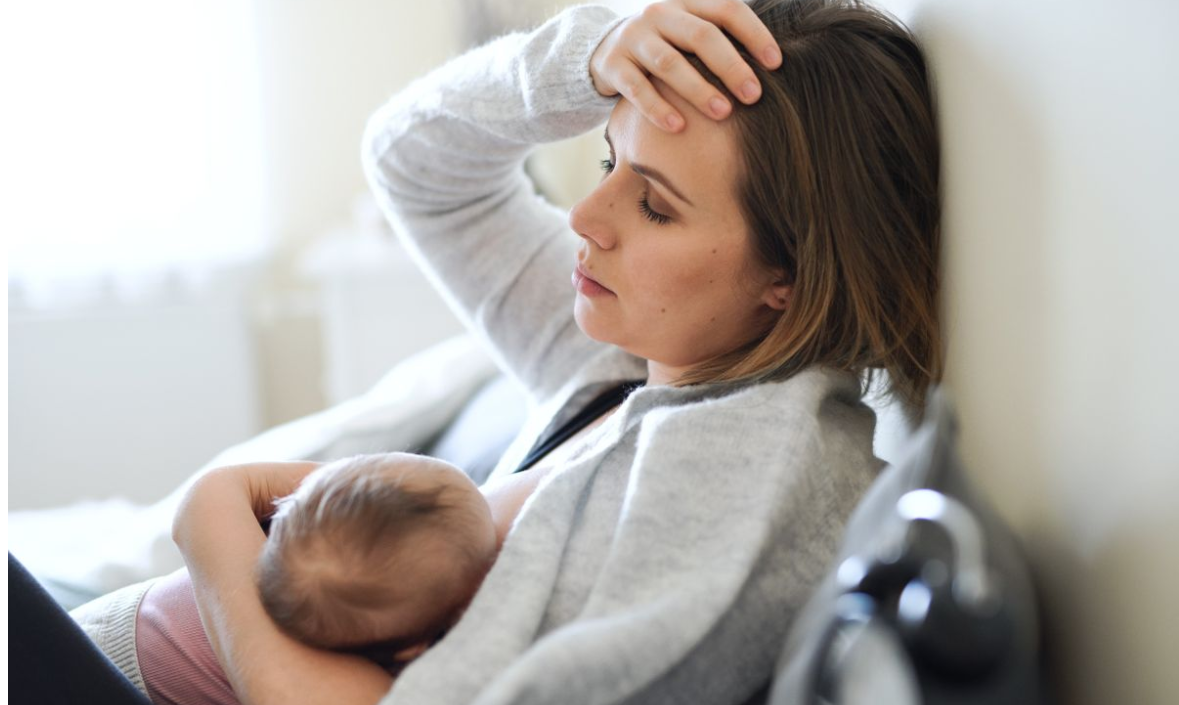 However, the mother-in-law said she couldn’t think of any other way to calm the baby, and she was upset that her daughter-in-law checked up on her. The mother-in-law accused the OP of invading her privacy and believed she was overreacting, but the OP remained emotional and upset by the incident.

She enjoyed breastfeeding her baby and used it as an opportunity to bond. The OP also pumped milk for her child so he could feed during the hours she was away at work. She couldn’t believe her mother-in-law dared to breastfeed her child, but her husband had a slightly different reaction. The OP stated:

“My husband knows why I’m furious, but he thinks she should have another chance to view the kid.” He also does not want to pay for a nanny or daycare when she can do it for free.” The OP hoped that Reddit members would help her resolve her quandary and determine whether she was exaggerating. She didn’t want her mother-in-law to care for her child any longer.

Her husband’s mother, on the other hand, was distraught and stated that she was keeping her grandson from her. The mother was at a loss for what to do and wondered if she was being unreasonable. “I’m so disgusted with her and so bewildered as to why she would do this that I never want to see her again, let alone have her anywhere near my baby,” she added.

“The original post garnered thousands of responses, and many users were enthusiastic about the subject.” “I find this so revolting,” one commentator said. “I believe [the mother-in-law] should be in time out for an extended period of time.” Other users noted that wet nursing was typical in many cultures, however many netizens argued that the OP did not have a wet nursing agreement with her in-laws.

Another user inquired if the mother-in-activities law’s helped the infant relax, and she replied, “Yes.” He calmed down and went asleep. One netizen was likewise shocked that the OP did not have extra maternity leave. They were perplexed by her two-month gap and questioned which country she lived in.

The OP disclosed that she was from the United States and received only six weeks of paid maternity leave. She went on to say that her husband was denied paid paternity leave, which she deemed “crazy.”