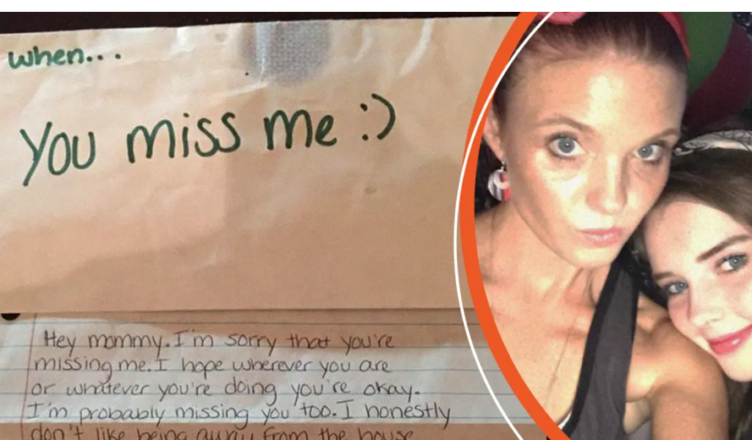 When a mother lost her girl in a tragic accident, her life was turned upside down, and she didn’t know how to overcome her heart-wrenching grief. Then, one day, she was cleaning her car when she stumbled upon something — a handwritten letter. Who do you think it was from? A parent’s love for their child is pure, unconditional, and never-ending. Even the mere thought of seeing their kids in harm’s way can turn out to be a parent’s worst nightmare! 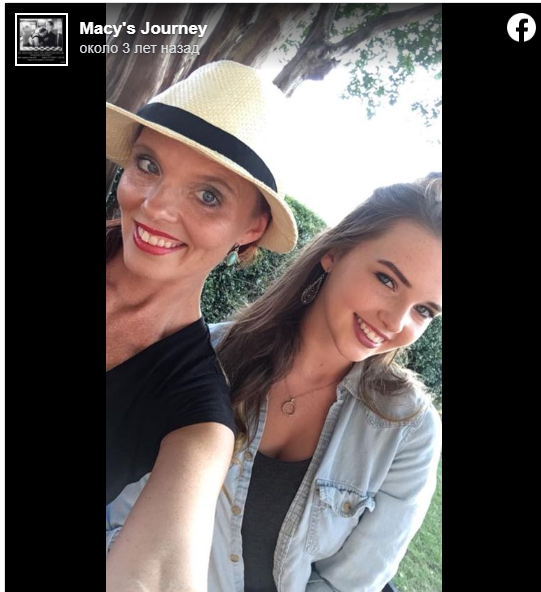 Perhaps that’s why our moms and dads never think twice before jeopardizing their own lives to keep us safe. But imagine a parent’s pain and trauma when they lose a child. Navigating the grief and learning to live without their little one can take a toll on them, and more than anything, the heartbroken parent wishes for closure and to hug and kiss their baby one last time. The woman in today’s story experienced something similar.

Macy Mathis was a vibrant teenager with big plans and dreams for her future. She loved spending time with her family, especially her mother, Cindy Mathis, and her three younger brothers. Cindy noted how her daughter helped raise her three sons and was another mom in the house. Young Macy had a boyfriend, Adam Sattler, a Georgia Tech student and another person she loved hanging out with.

She was a vibrant and lively youngster who never missed a chance to tell her near and dear ones how much they meant to her. Per Cindy, her smart and thoughtful daughter asked all her siblings to write notes for their mom on Mother’s Day one year, stating how much they loved her. Coming from a troubled early life that involved foster care, living on the streets, and enduring several challenges, Cindy said she felt fortunate to have a daughter like Macy. 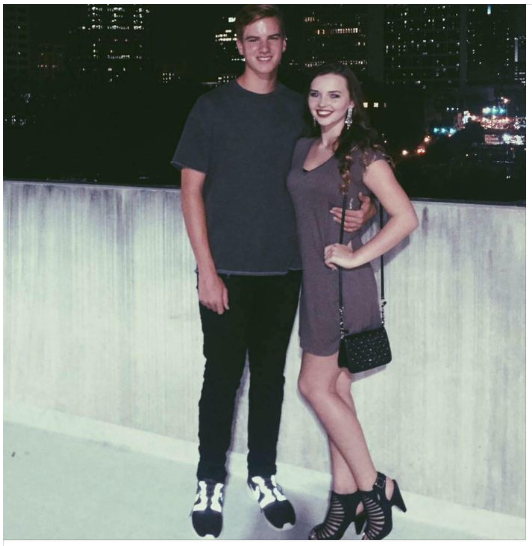 But one day, an unspeakable tragedy struck their world, changing their lives most unexpectedly. In November 2016, Macy, 16, and her boyfriend, Sattler, 18, were nearly a mile away from her Tifton, Georgia, home when their car met with an accident. Macy died five days after the accident on November 25, while her mother held her. Sadly, Sattler also succumbed to his injuries.

The accident crushed Cindy and changed her life in ways she had never thought possible. She had never pictured a life where her sweet Macy wouldn’t be with her, and the heartbroken mother found it nearly impossible to deal with the stinging pain. Almost a month after her daughter’s death, Cindy was cleaning out the trunk of her car when she noticed something and instantly choked up. It was a letter in her sweet Macy’s handwriting that read: “Open when you can’t sleep.”

Her hands shivered as she opened the envelope, and the note inside said: “I want you to know that I love you. I feel like I don’t tell you that enough and since you can’t sleep and you’re probably stressed out about something, I need you to know that I love you. If you’d like, you can crawl in bed with me and I’ll be your little baby girl again. I’ll make you coffee in the morning.”

After reading the note, Cindy realized that it wasn’t the only letter her lovely girl had written for her. Until that moment, she had forgotten about the letters, but she suddenly remembered that it was just one of the 25 heartfelt notes her Macy had penned for her as a birthday gift. The mother recalled: “That’s when I had remembered she had written these letters for me. I tore my room apart looking for all of them.”

Cindy revealed she had only read about three of the letters before her daughter died. The grief-stricken mother said she wanted to open all the notes and go through them, but she didn’t think her fragile heart could handle it. So, the Georgia mother decided to go slow and thoroughly soak her beloved Macy’s words, one letter at a time. She also remembered her daughter’s original rule of opening a letter only when a specific need arose.

Cindy explained that each letter was labeled to address a specific situation or emotion, such as sleeplessness, loneliness, sadness, reassurance of love, and so on. The devastated mother had not yet fully accepted her sweet girl’s death, so she mustered the courage to open the letter that suited her broken state. It was the letter Macy had told her mother to open when she was missing her terribly. A portion of the touching note read: 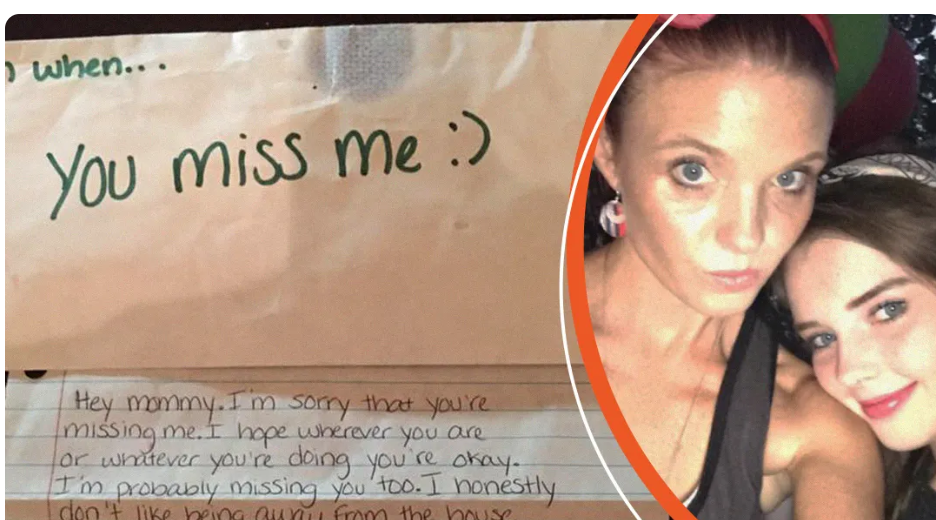 “Hello, Mommy. I apologize for your absence. I hope you’re doing well wherever you are or whatever you’re doing. I’m sure I’m missing you as well. Mommy, I will always and forever love you.” Her eyes welled up with tears as her heart ached for the daughter she knew she couldn’t hug or kiss. While Macy couldn’t be physically present in her mother’s life, the notes she had left behind provided Cindy with comfort at a time when she needed it the most.

Cindy has posted the stack of letters on a Facebook page dedicated to her beloved daughter, where she frequently responds to her daughter by expressing the emotions she feels after reading each letter. Cindy wrote, “You have no idea how much mommy misses you!” There isn’t a single second that goes by that I don’t think of you. You are my rock, best friend, and everything to me.

We adore you so much, baby girl!! Mommy loves you more than words can express! “Goodnight, my sweet, lovely angel.” The mother from Tifton stated that finding the letters helped her navigate the pain and grief, and that with each note, she felt closer to her daughter. “She seemed to know. Maybe she knew deep down, or maybe God told her, “Cindy stated.

Although Cindy’s heart would always long for her baby girl, the letters provided her with the closure she desperately needed in the aftermath of a heartbreaking tragedy. She continued, saying: “Because I don’t have closure, I’m grateful for them. They give me some closure in knowing how much she knew I loved her. They are keeping her alive.”

Please like and share this heartfelt story with all those who have lost a loved one, so they can find the strength to move forward, knowing they will always carry a piece of their loved one in their hearts. Click here to read about another man who died just hours after meeting his newborn and left heartfelt letters for his family.