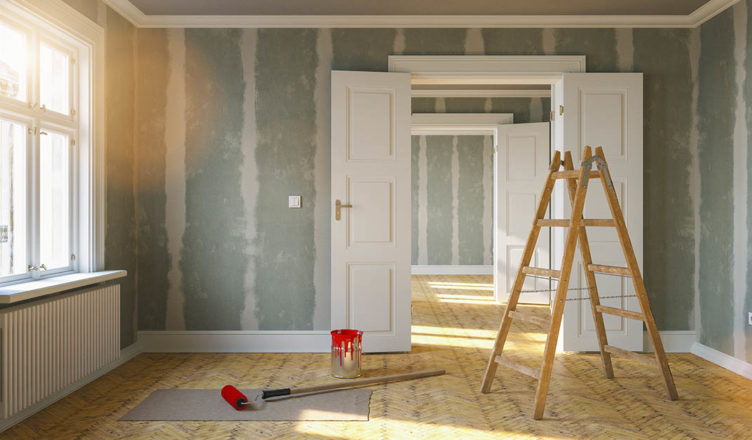 Every day, it appears that people are given an excuse to doubt humanity’s goodness. Every day, however, there are moments that remind us that there is still some good to be found. A blind woman in Woodland, California, about 20 miles northwest of Sacramento, received an incredible gift from her neighbors. 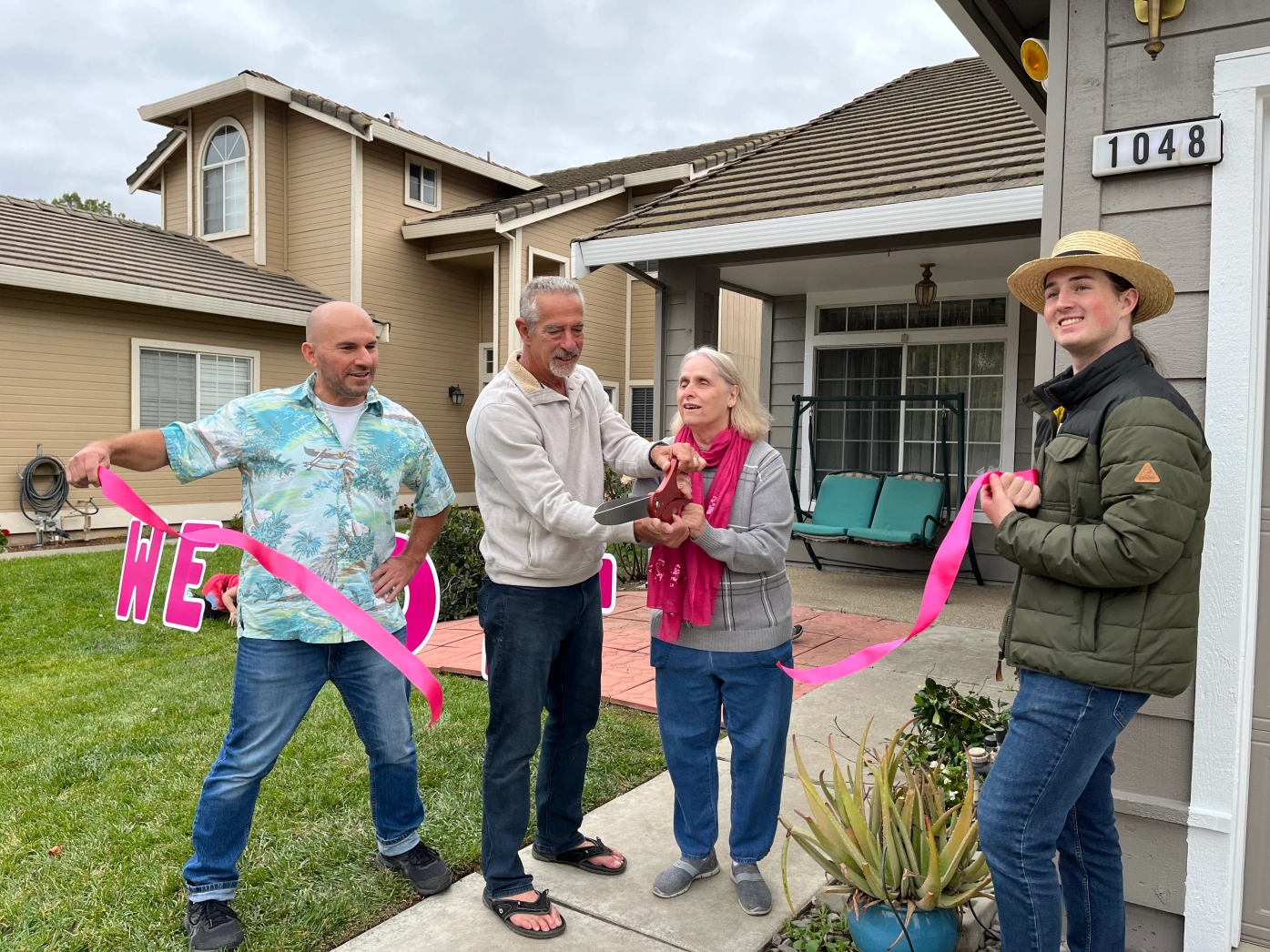 Over 2,000 years ago, a Native American tribe known as the Patwins settled in what would become Woodland. Grizzly Bears and Elk used to roam the woods freely. Trappers from the United States, France, and the United Kingdom sailed up the Sacramento River and Cache Creek. They were looking for the fur of beavers and otters. They moved on in 1833, but widespread fever nearly wiped out the entire Patwin population.

Yolo County was established after California became a state in 1850. Woodland was founded about 20 years later, in 1871. Many of its structures and residential homes are old and in need of repair. As was the case with Faye Abbas, a blind woman.

Faye Abbas was born with the condition and has spent her entire life adapting. Despite the fact that she is blind, her ears work perfectly. She enjoys music and learned to play the piano at a young age. She teaches young people in her community and is a well-liked and respected member of her community. Because of her condition, she was unaware of how dilapidated her home was, so neighbors banded together to give it a much-needed facelift. 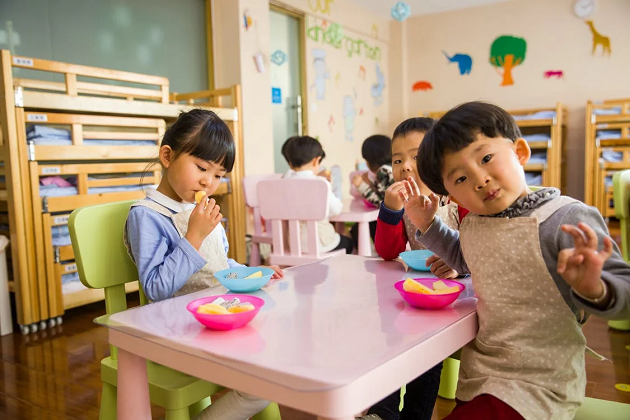 Paul Bridge, a neighbor, led the remodeling crew. He could clearly see she needed assistance, so he gathered members of the community and together they fixed up her house for free. They created a GoFundMe page to raise the funds for the project and got to work. The page has raised $6,300, with any remaining funds going directly to Abbas.

Several large corporations, including Sherwin Williams and Home Depot, have made donations and supplied supplies to assist with the blind woman’s renovation. “Community is about giving to those in need, and that kind of touched me right there, and I said, okay, this is done,” Bridge explained. So far, they have replaced panels, siding, and painted, with more additions on the way. 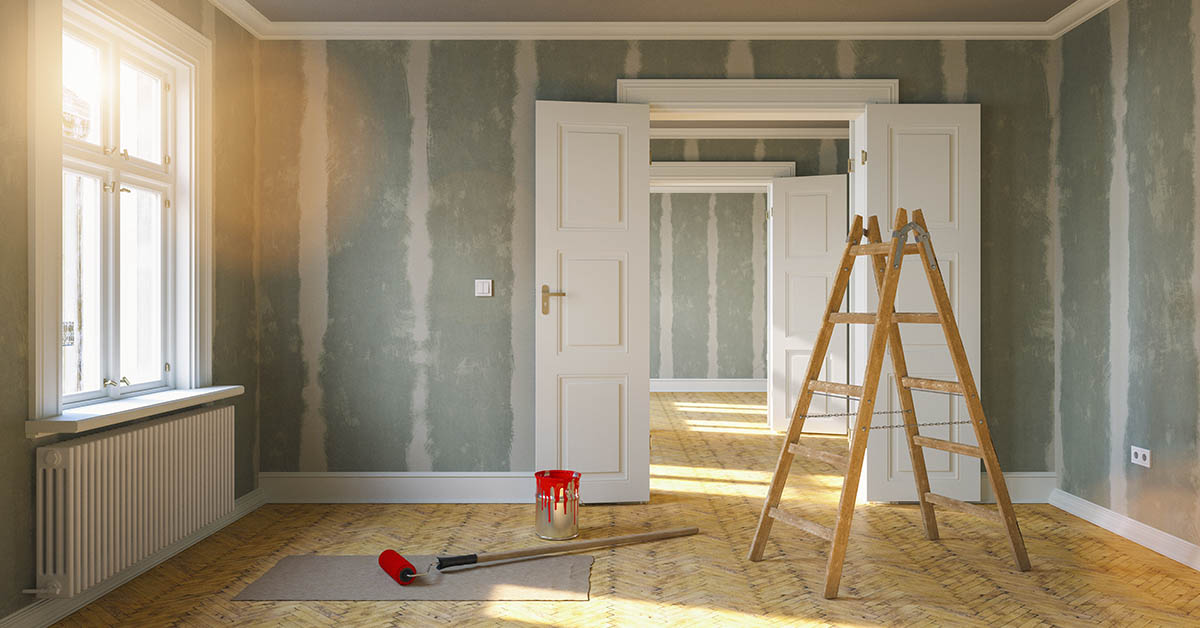 One of the most amazing aspects of this story is not only the kindness shown by strangers, but also the sense of community it fostered. The community has spent weeks getting to know one another and Faye by working together. Several neighbors have commented on the touching gesture. “I feel blessed to live in a community where we can put aside our differences and help our neighbor,” Tim Sullivan said. Meanwhile, Stuart Kahn stated, “It renews my hope because there has been a lot of separation and divisiveness not only in our country but in our neighborhood over the last two years.” We simply did not know each other.”

The blind woman, who was full of life and passion, had one special request: a pink door. “I’m overjoyed about those pink doors,” she said. Pink is my favorite color. I can’t see it, but I like the way it feels. Colors have a personality.” Faye Abbas cannot see, but she can certainly feel. She feels deeply and recognizes her neighbors’ extraordinary kindness. The community intends to hold a celebratory barbeque once the renovation is completed. This heartwarming story could be the catalyst for future gatherings for a close-knit community.