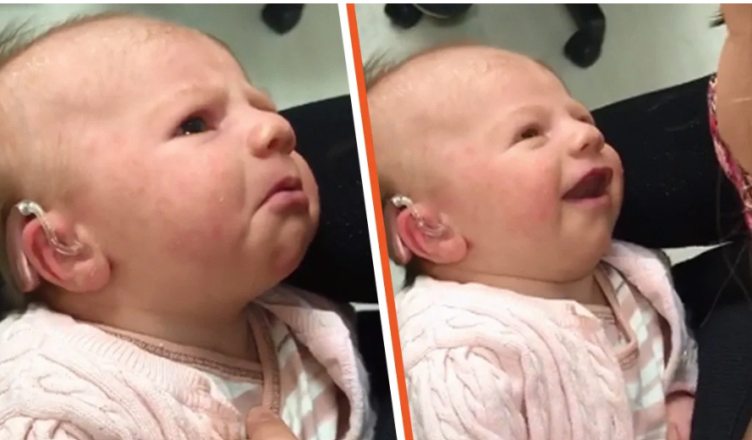 A mother was seen sharing a special moment with her few-weeks-old baby girl who heard her voice for the first time after being fitted with a hearing aid in a profoundly heartwarming video capturing a plethora of precious emotions. Christina and Andrew Pacala became parents for the first time in October 2020, when their daughter Riley was born. After a few tests with an audiologist, the couple discovered their baby girl was deaf not long after she was born.

Soon after, the Pacalas said they turned to the deaf community for help, and Riley was fitted with a listening device when she was five and a half weeks old. Furthermore, Christina began sharing her sweet girl’s journey online, giving her the opportunity to raise awareness and garner support. 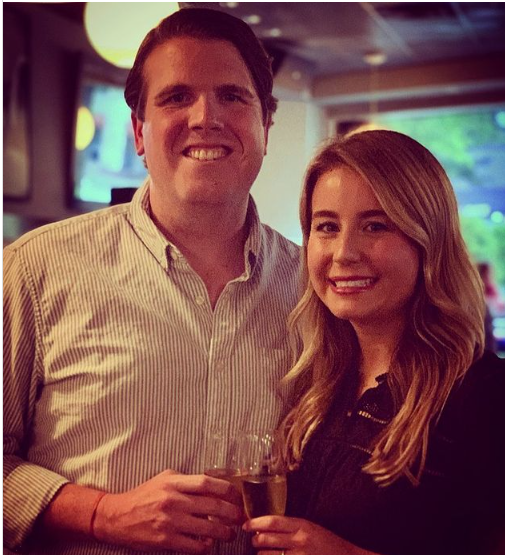 Christina stated that she was fortunate to live in a place with an accessible deaf community while documenting her own experience as a first-time parent navigating deafness. She noted that the best advice she received from the start was to give Riley and her family direct access to useful resources.

According to Christina, nearly 87% of hearing parents with deaf or hard-of-hearing children never learn sign language, affecting their family relationships significantly.
The Pacalas enrolled their daughter in American Sign Language classes in addition to having her fitted with a hearing aid and sending her to a deaf nursery school where deaf teachers taught children. Christina and her husband began seeing deaf instructors as mentors while learning ASL.

Christina took to Tiktok to celebrate Riley’s first birthday, sharing a 39-second video of Riley hearing her voice for the first time. The single mother explained that she debated whether or not to post the video of her baby girl for some time. She continued, saying: 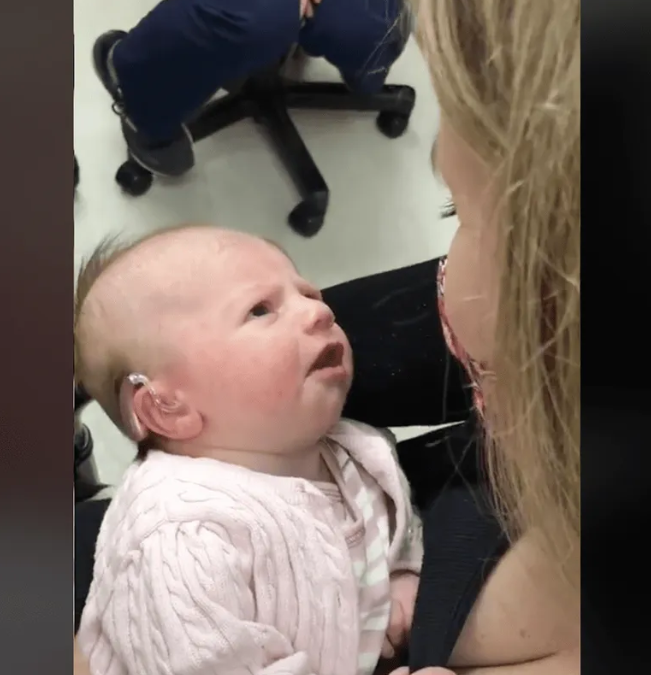 “Hearing aids are not a magical ‘cure’ for the deaf. Deaf people do not require rehabilitation. They are simply a means of accessing sound.” Christina expressed her gratitude for the outpouring of love and support for her TikTok video from netizens all over the world. The viral video has over one million views as of November 17, 2022. Christina commented on the overwhelming response she received:

“This was a very special occasion for our family. You wonder if your daughter will ever hear your voice. And, you know, as a hearing person who knows nothing about deafness or deaf culture at the time, that was… scary.” Riley is doing well, and her mother frequently posts pictures of her adorable daughter on social media. The adoring mother described her daughter as follows: 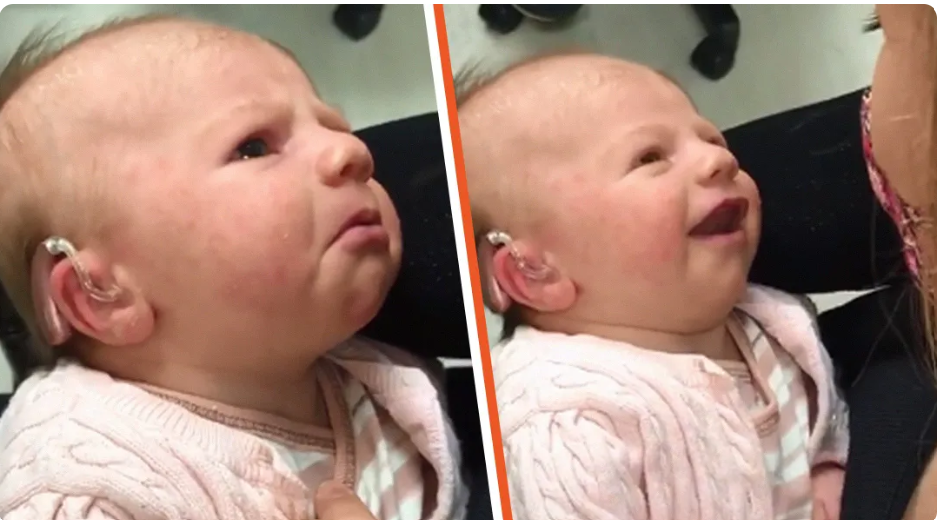 “Smiley Riley was her nickname. She’s inquisitive, energetic, and full of life. She’s simply the best. She’s a cheerful young lady.” According to Christina, nearly 87% of hearing parents with deaf or hard-of-hearing children never learn sign language, affecting their family relationships significantly. She expressed hope that by raising her voice and gathering enough support, she would be able to improve the statistics and make deaf children feel more included.

Christina has been using hashtags like #deafkidsrock and #deafawareness to share her daughter’s journey on social media. “Deaf children are amazing. As parents of deaf children, many of us are simply trying to make people realize that there is nothing deaf children cannot do “she explained