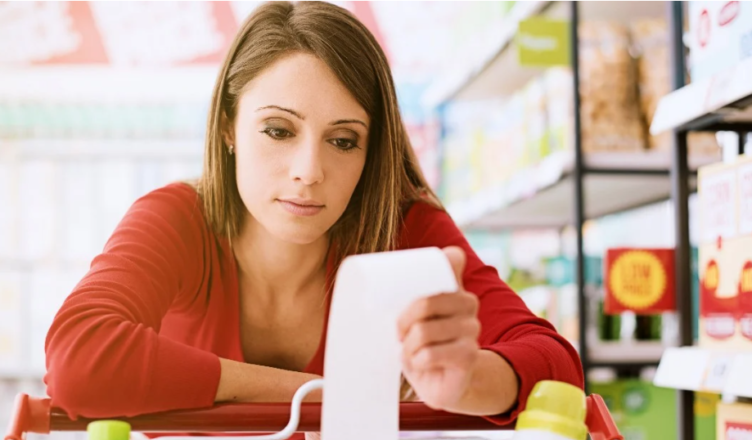 A Thanksgiving act of kindness helped put food on the table for a struggling family. And it just goes to show that no good deed is too small or too large to make a difference! John Gray, a New York Times newspaper journalist, shared an inspiring short story about how an act of kindness provided one family with the perfect Thanksgiving. While this modern-day parable may be a work of fiction, the moral is profoundly true.

Margaret Houlihan, a struggling mother, is the focus of John’s story. Margaret was unable to work due to health issues. As a result, she stayed at home and cared for the children and the house while her husband worked at a nearby factory. God made certain that the family always had enough. But, like so many other Americans, they lived paycheck to paycheck, with no savings in case of an emergency.

Margaret scrimped and saved as Thanksgiving approached. Her goal was to save enough money to buy a fresh turkey instead of a frozen one for the first time. “There was nothing wrong with a frozen bird,” writes John. “However, every year, Margaret would find herself looking longingly through the glass case at the local supermarket, at the ‘fresh turkeys,’ wishing she could afford one.” When Margaret finally showed up at the grocery store with the money she’d saved, her hopes were dashed.

She realized her dream was impossible when Sal at the meat counter showed her the price of a fresh turkey. “I knew they were more expensive, but I didn’t realize they’d be three times the price of the frozen ones,” she sighed as she approached the butcher. Sal’s heart broke when he saw Margaret’s “weathered shoes and faded coat” with missing buttons. As a result, he gave Margaret a tip. Any fresh turkeys that are still available the day before Thanksgiving will be marked down to half price.

With her hopes restored, Margaret told Sal she’d see him the day before Thanksgiving. However, Sal watched as fresh turkeys flew off the shelves in the following days. He knew it would take a special Thanksgiving gesture to ensure Margaret received one. So he took one from the case and hid it in the back freezer. Margaret went to the meat counter the day before Thanksgiving to see if there were any fresh turkeys left. Sal marched to the rear and returned with the one he had saved. 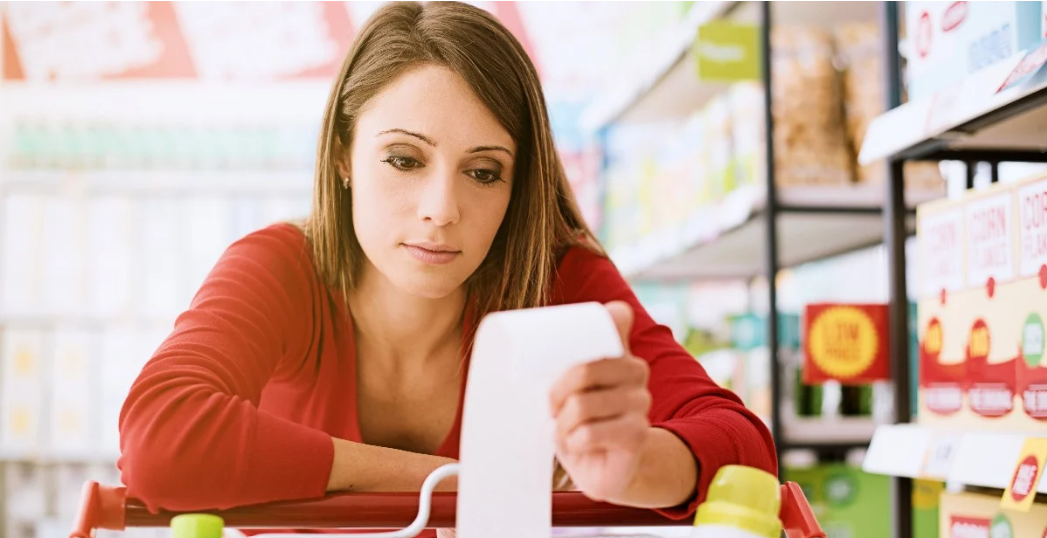 Margaret was overjoyed and proceeded to the checkout. However, Sal was confronted by the grocery store manager. Sal’s Thanksgiving act of kindness was unknown to the manager, who only knew that he’d broken the rules by stashing a fresh turkey in the back freezer. “I did set it aside,” Sal explained, pointing to Margaret at the checkout. Margaret’s tattered coat and shoes were noticed by the grocery store manager in the same way that Sal had. He stood there watching her lay out her coupons and carefully count the money she’d saved.

Her face fell when the total for all of her purchases appeared at the register. Margaret was short four dollars. The store manager marched over to the register and addressed the cashier directly. “Didn’t you see the sales signs we put up today, Susan?” Anyone who purchases a fresh turkey will receive a free pumpkin pie. “Please take that pie off her bill,” he said. Margaret now had enough money to pay her bill as well as the Thanksgiving dinner she had envisioned.

Please read the complete version of John Gray’s story HERE. It’s unclear whether John Gray’s story about a Thanksgiving act of kindness is based on a true event or a work of fiction. However, there are numerous real-life examples of grocery store acts of kindness, such as the Walmart cashier who paid for a stranger’s groceries or the time a woman dropped everything to assist an elderly man at the store.