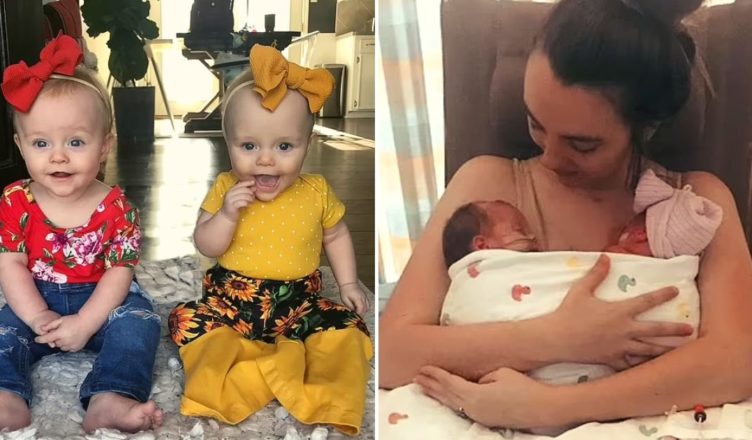 A healthy twin saved her sister’s life by sending signals while still in the womb, prompting doctors to deliver them prematurely. When baby Poppy McBride’s heart rate began to rise on the monitor at 31 weeks, doctors in Texas rushed to deliver her and her twin sister, Winnie.

However, an examination revealed that Poppy’s heart was in perfect working order. In fact, she was perfectly healthy, and it was Winnie who required medical attention. “Our doctors told us, ‘I think your tiny twin saved her sister’s life,'” their proud mother Leah McBride, 28, said. 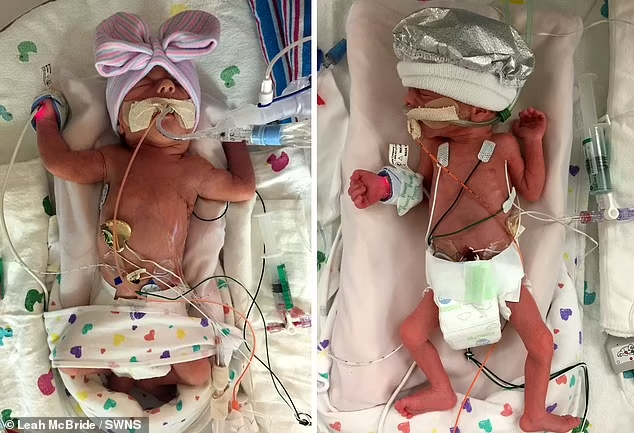 ‘Poppy’s heart rate had been all over the place, so they had to deliver her, but she was perfectly fine when she was born.’ “They believe she was sending distress signals because she knew her sister wouldn’t survive if they weren’t delivered at that time.”

Leah was 21 weeks pregnant when she learned that her twins had undergone twin-to-twin transfusion. This meant that there was a blood circulation imbalance that caused one fetus to become a donor while the other was a recipient of nutrients. 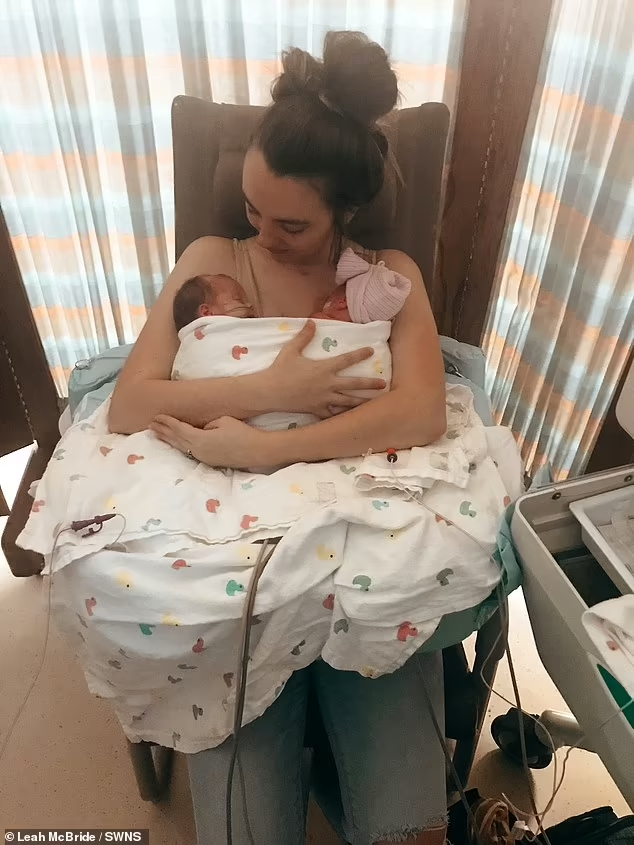 She then had a successful surgery to correct the imbalance and made it to 31 weeks and 5 days before Poppy began sending distress signals. Despite being born weighing only 1lb 11oz, Poppy was healthy and her heart was fine. She had to remain in the hospital until she gained enough weight to be discharged.

Winnie, her twin sister, was born with underdeveloped lungs and was transferred to the intensive care unit. She also had surgery at the age of two weeks to relieve a buildup of fluid on her brain. Both sisters are now perfectly healthy and the best of friends. 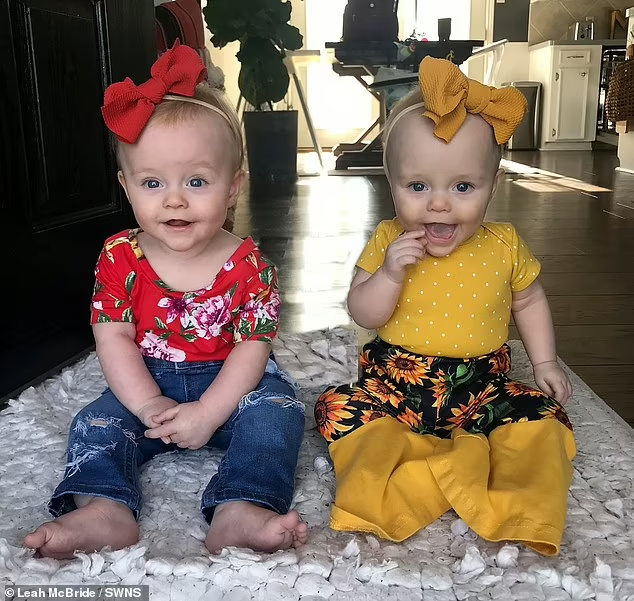 “They’re as smart as they come,” Leah said. “Winnie is smarter than the average person.” At the age of three, she can read books from memory. I recently attempted to separate their beds, but they refused.” What are your thoughts on the matter? Tell us in the comments, and SHARE this story with your friends and family!