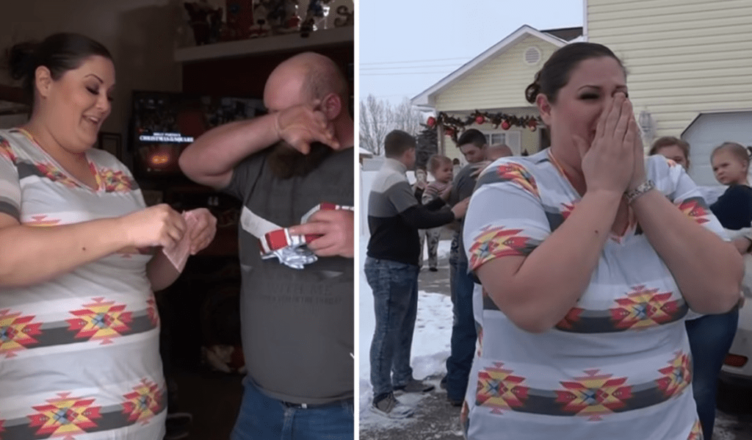 Aside from celebrating the birth of Jesus Christ, many people use Christmas to bless those in need. In East Idaho, there is a “Secret Santa” who has donated hundreds of thousands of dollars to local residents in need every year since 2015. One of this year’s recipients is Misty and Ben Ashley’s family from Idaho Falls. 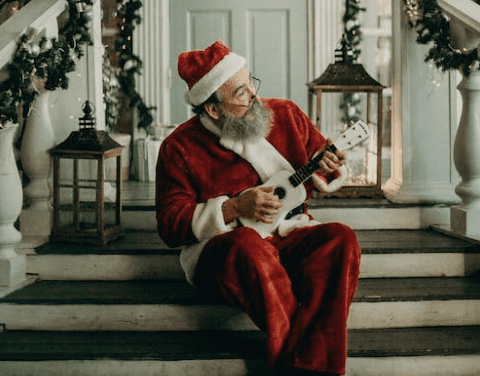 Misty and Ben have 12 children, ranging in age from 1 to 17 years old, with the majority of them being adopted. When Nate Eaton of the East Idaho News delivered Secret Santa’s gift to the Ashleys, Misty answered the door and then Ben appeared behind her. 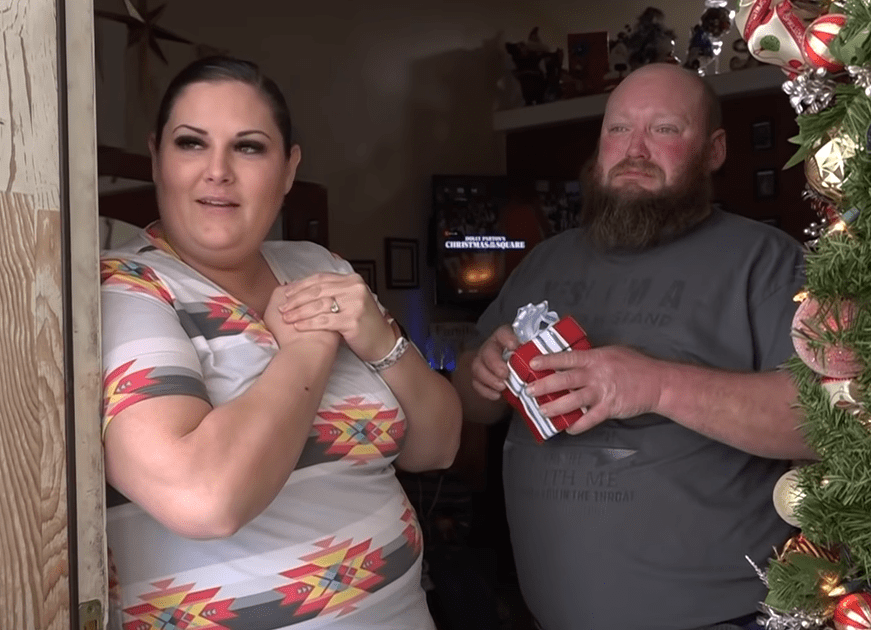 Nate handed the couple a gift box, and when they opened it, they found a store credit voucher for $10,000 at a furniture store.Nate then told Misty and Ben that they have another surprise, so they took the couple and all 12 of their children. The only part that hasn’t been paid is the registration fee, 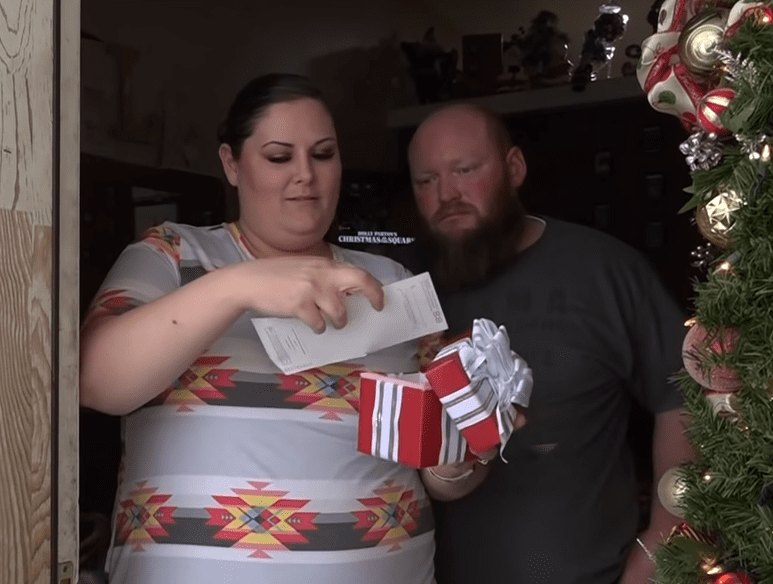