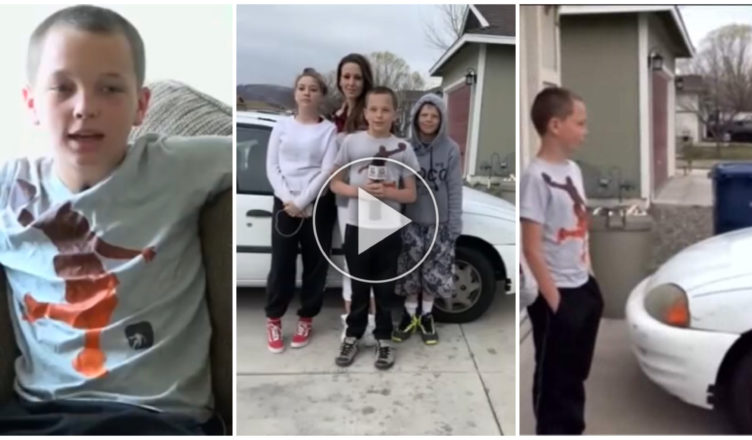 Not many 13-year-old boys can say that they were able to buy a car, let alone a car for their mother – but that is exactly what William Preston did. William’s mom, Krystal Preston, struggled to make ends meet since their family was forced to start over after an “unfortunate situation”. 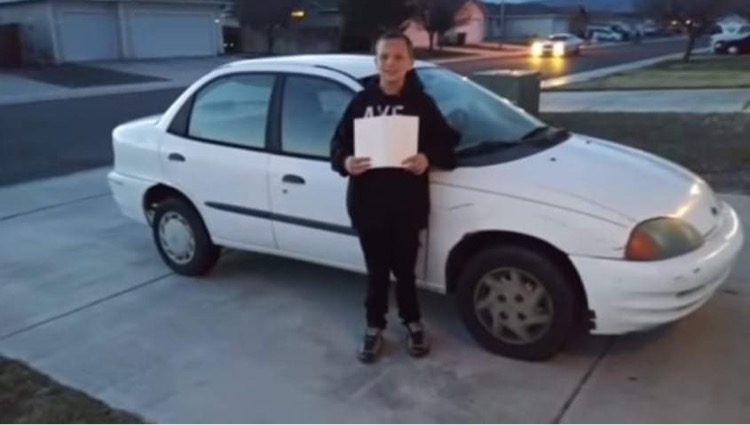 Since the single mother tried to provide for her three kids at their home in Fernley, Nevada, she had no means of transportation.
William spent some time watching videos of people giving cars to their mothers on Youtube. That became a dream for the young man. He later saw his chance to make that dream a reality when he saw that a woman on Facebook was trying to sell her 1999 Toyota Metro for a cheap price.

The boy contacted the woman and asked if she was willing to trade him the car for his Xbox, along with some money that he had earned from doing yard work and house cleaning for people in his community. 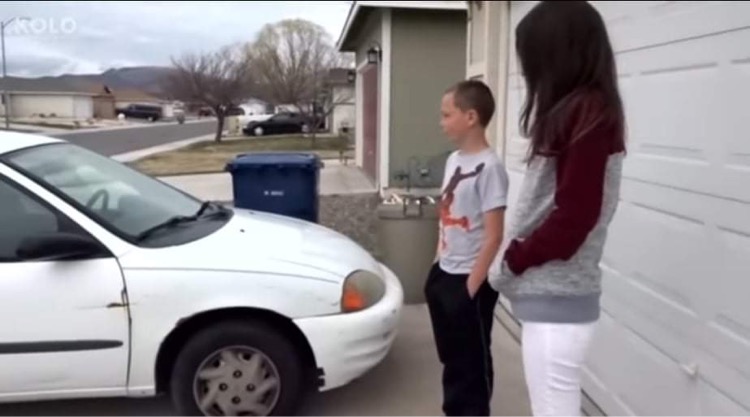 When William told his mom that he had gotten a car for her, she did not believe him. He then led her out to the driveway where the Toyota was waiting for her – and she could not contain her emotions.

“I lost it, I bawled so bad, I was just like, ‘There’s no way.’ What 13-year-old do you know buys their mom a car? I don’t know any, never heard of any,” said this mother. “I can’t even express it, like there’s no words that can express my gratitude and how. proud I am.” 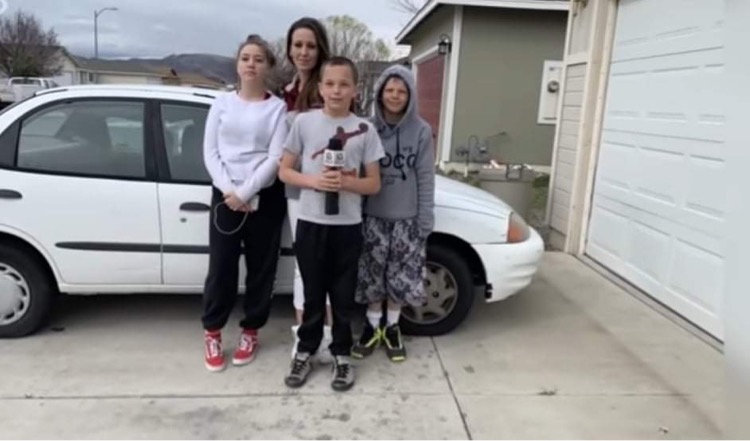