How Does Mr Bean Look Now??? 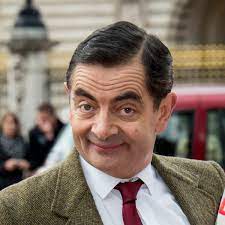 owan Atkinson, who turns 66 on January 6, is recognized around the world for his iconic character Mr Bean. His fanbase is not bound by age and one can watch his performance again and again.

But for the British actor-comedian, playing the popular character has turned “stressful and exhausting”. He recently talked about how the weight to deliver has caught up to him. 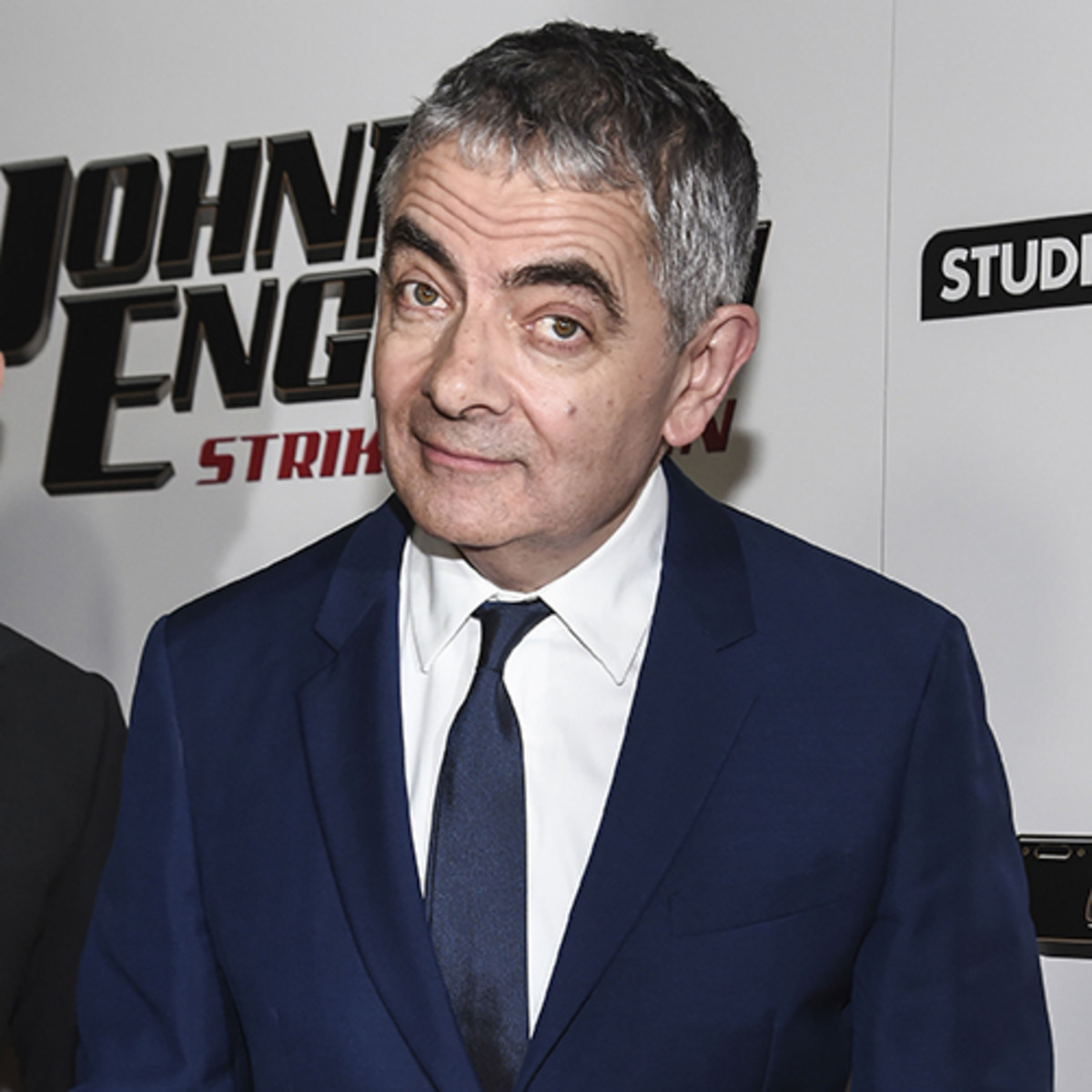 Rowan Atkinson developed Mr. Bean while studying for a master’s degree at Oxford University, and then released the character on television in 1990. Over the years, he has produced sitcoms, films,

animated series, and books. But his feelings for the world’s favorite silent clown have changed. Playing Mr. Bean no longer interests him.
Said, “I don’t really like to play with him. The weight of responsibility is not pleasant. 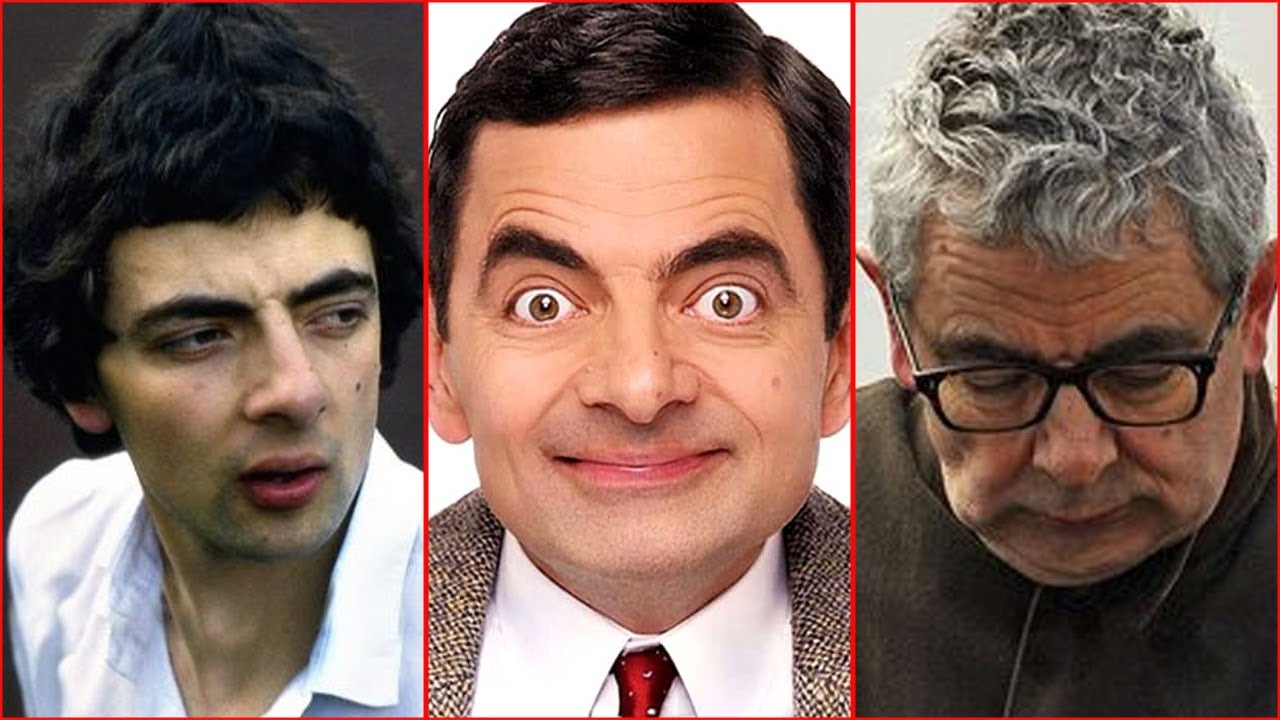 I feel very stressed and tired, and I am looking forward to the ending. ” The original sitcom aired from January 1990 to December 1995 and comprised 15 episodes. The series has been sold in 245 territories worldwide,

and has even inspired an animated spin-off as well as two theatrical feature-length films, starring Rowan Atkinson himself. He is also currently working on an animated Mr Bean movie.

If it’s so taxing, why is he still working on the movie? He explained, “Having made an animated TV series, we’re now in the foothills of developing an animated movie for Mr Bean, it’s easier for me to perform the character vocally than visually.”