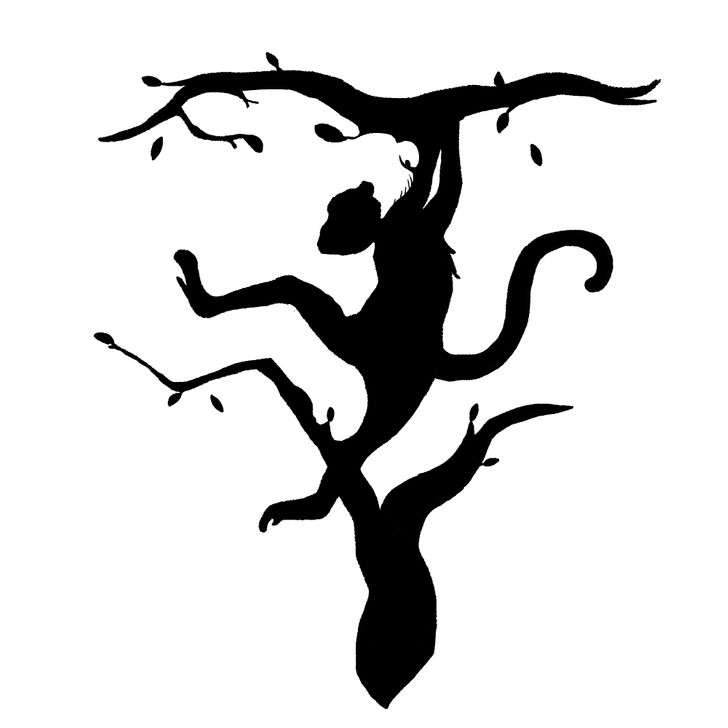 The biological psychologist and Nobel Prize winner Roger W. Sperry discovered that the left and right hemispheres of the brain work differently, and the way people think depends on which side is dominant.

According to his research, there are many tests to determine your thought process and personality characteristics. Take this quiz and learn more about yourself.

Based on his research there are numerous tests that can determine your thought process and personality traits. Take this test and get to know a little more about yourself. Take a quick look at the photograph. Which animal did you see first? 1.The head of a tiger

The left hemisphere of your brain is more active than the right. You are an analytical person, very goal-oriented and organized. When faced with a problem you tend to be logical, calculative, and objective! 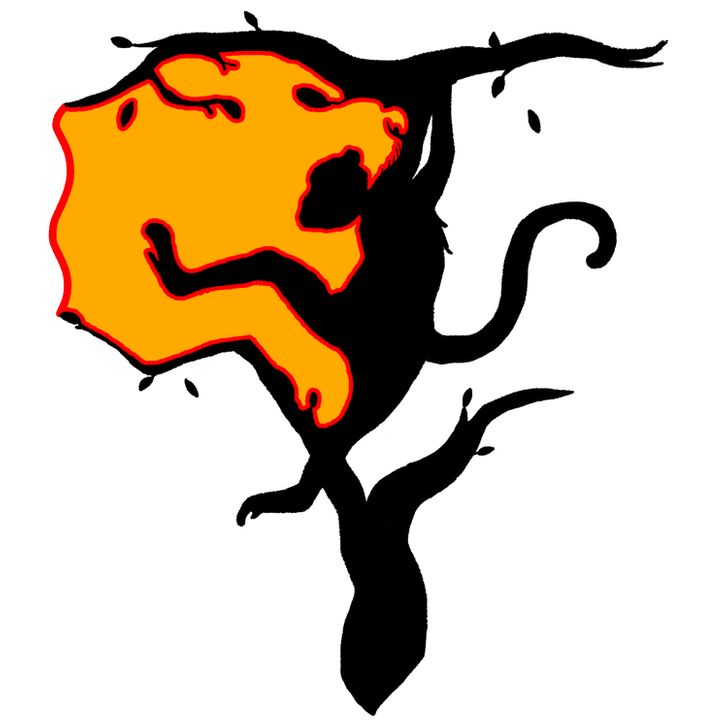 However, sometimes, because you know that the decision you made was made after a lot of thinking, you tend to be adamant. So, it is advisable that you hear the opinion of others and take it into consideration too. Remember that a little humility goes a long way.

Planned: You do things in a properly planned way, like in a to-do list. Precise: You have clear, ear-marked goals and are clear about the path to be taken to achieve them. Rational: Emotions and feelings do not get in the way of you achieving your goals.

Logical: You have an aptitude for math and sequencing ideas. Realistic: Your world is very real. There is no place for fairy-tales and fiction. Similarly, however lofty your goals might seem to others, you know that they are realistic and achievable.2. The hanging monkey 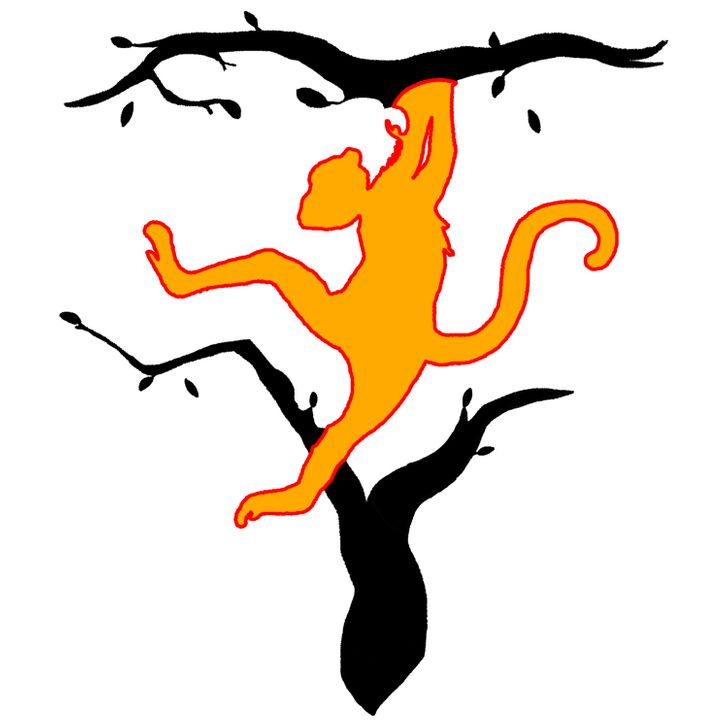 The right hemisphere of your brain is more active. You are a creative person who is full of innovative ideas. When faced with a problem you rely more on your intuition (which more often than not is correct) than on critical thinking.

Impulsive: You do things spontaneously. You have a knack for taking an out of the box approach. Emotional: You care a lot about a lot many things. You spend time pondering and act based on feelings.

Creative and artistic: You are skilled at music, arts, and other creative disciplines. Intuitive: You don’t make a to-do list and don’t go by the rulebook. You solve problems intuitively. Dreamy: You have dreams for life rather than goals and you put effort toward achieving,

Those dreams are usually successful. So which photo did you see first? Hanging tiger or monkey head? Do your personality traits match? Let us know in the comments.