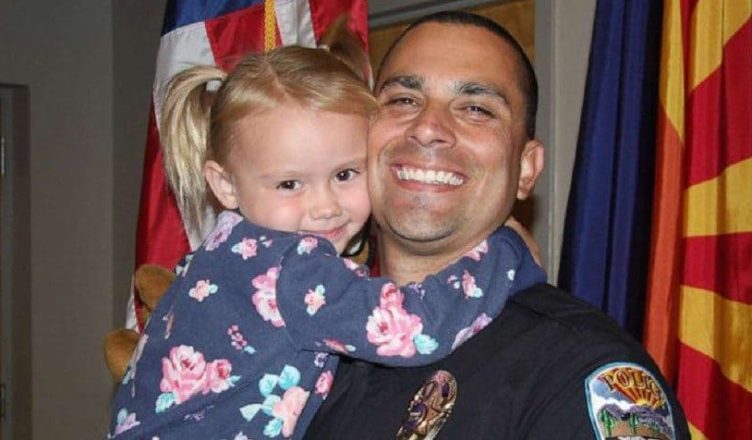 Brian Zach is a lieutenant of the Kingman Police Department in Kingman, Arizona. In March 2018, he was on duty as patrol sergeant one night when his team got a call. He and his team followed up on a welfare check where they were directed to a house that had done other welfare checks.

Officer Zach arrived to find a toddler with injuries that indicated an unsafe home environment. He was tasked with assisting the young girl in need of protection. From the first time they sat together, he had no idea how much of an impact this child would have on his life. 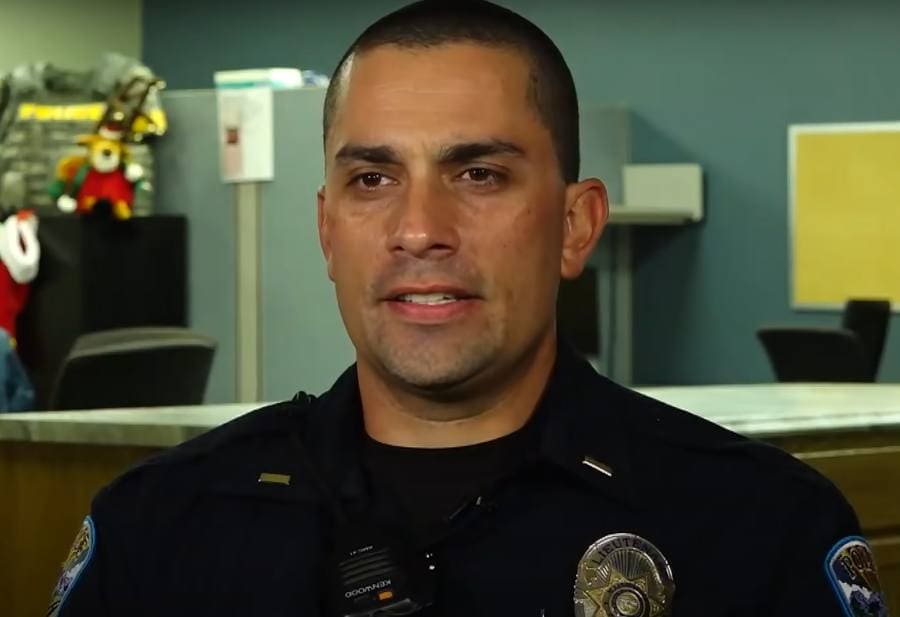 One evening in late March 2018, Officer Brian Zach was at the beginning of his night shift at the Police Department in Kingman, Arizona. While out on patrol, Officer Zach suddenly received a call. He was being called in for a welfare check, and all that he knew was that a child was involved.

When he was making his way to the house, they shared with him that this house has had a few other calls for welfare checks in the past. There was also believed to be a young child on the premise that was being neglected. After arriving at the scene of the house in question, Officer Zach searched the scene and found the toddler, a two-year-old girl named Kaila. 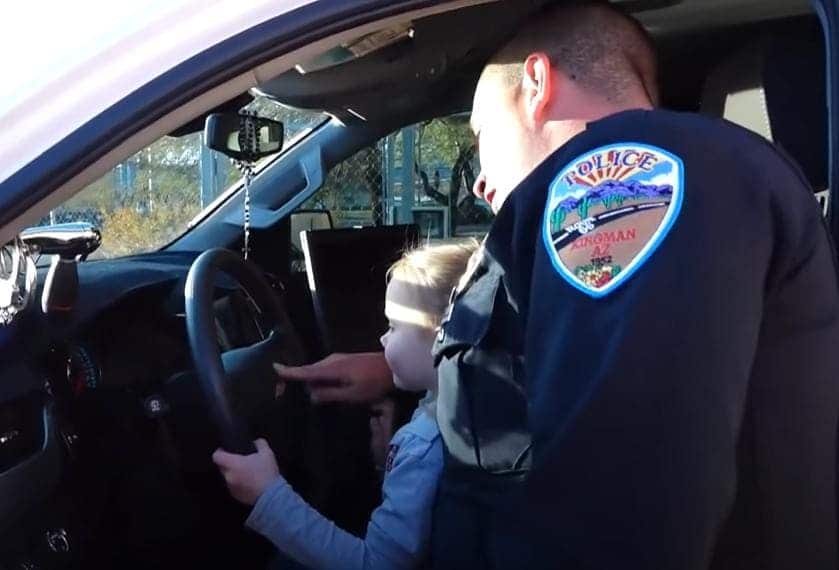 Officer Zach recalls how, during their inspection of Kaila’s person, it was clear that she had injuries. Aside from the physical evidence that they could see on Kaila, police officers had been called to Kaila’s house twice before Officer Zach got involved to perform welfare checks. After three calls, surely this toddler would not be left in such a bad situation for much longer.

After assessing the scene and finishing an initial investigation, Officer Zach refused to let this toddler stay in a hostile environment like this. Instead, he decided to bring her back to the police station, where the two waited for the arrival of Arizona’s Department of Child Safety (DCS). 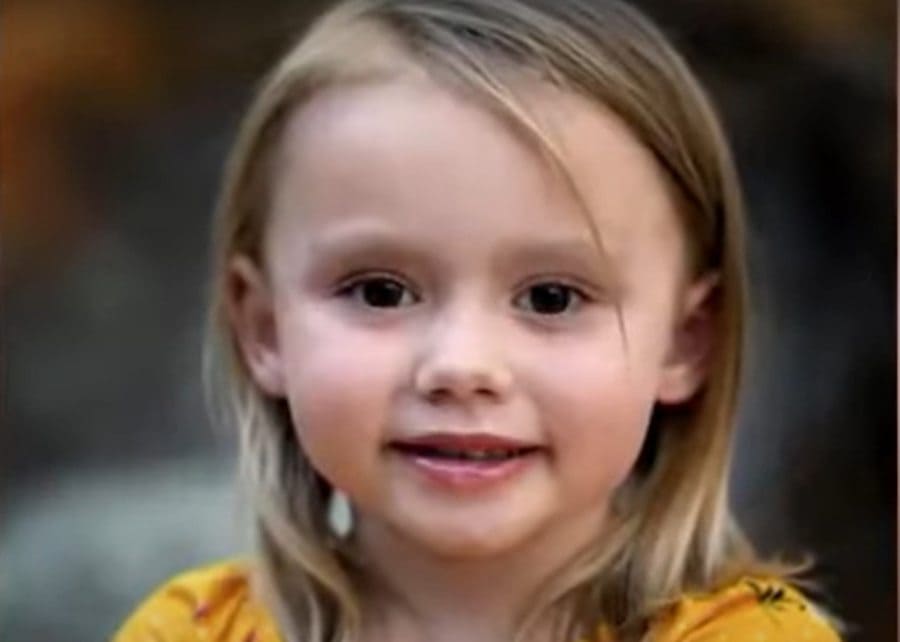 Officer Zach and Kaila had to wait for more than five hours before DCS arrived at the police station, so that gave the two of them plenty of time to create a bond. Officer Zach’s parental instincts and made sure she felt comfortable, safe and kept her preoccupied with activities.