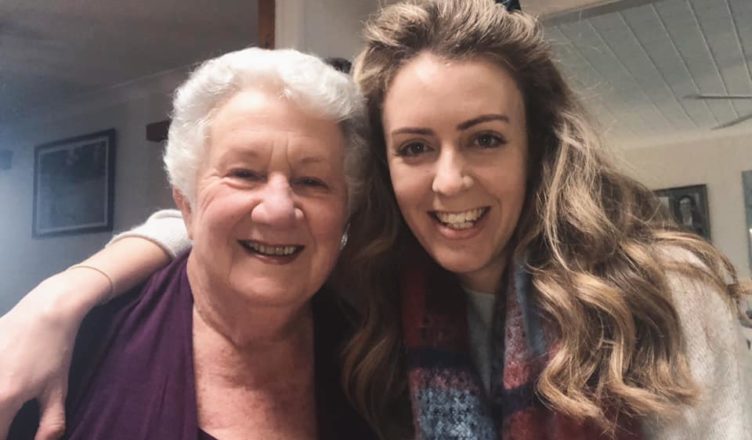 Brenda Collins of New South Wales, Australia, has shared a special friendship with Juanita since she was in the sixth grade.

The women have been there for each other ever since, through triumphs, tragedies — and surprise blessings. The two met when they were matched up as “prayer buddies” in their church. 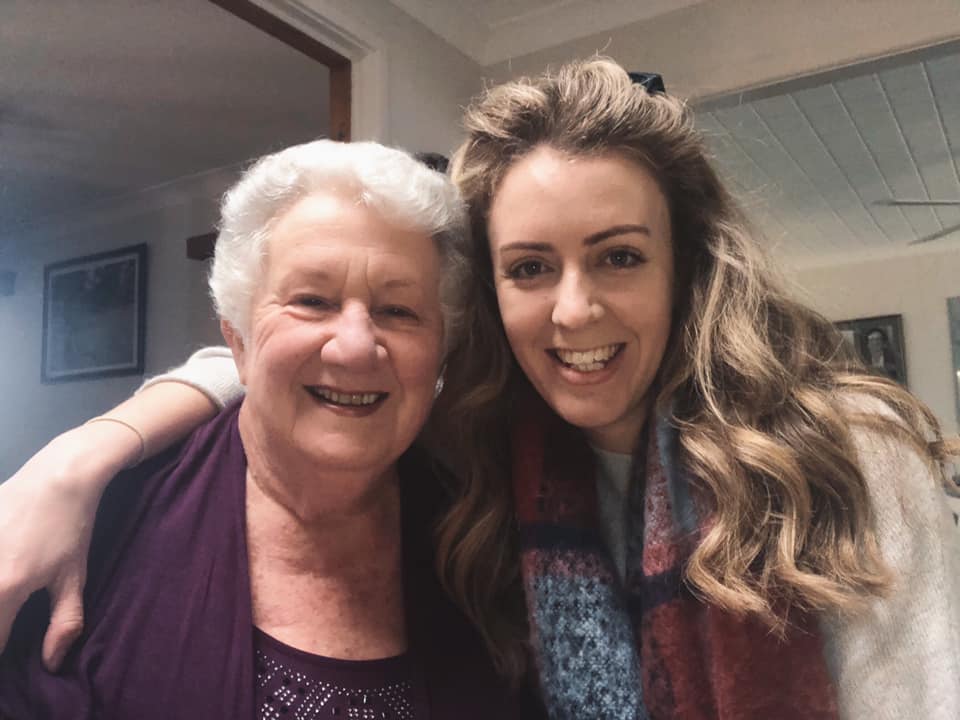 The idea was to foster connections between young and old members of the congregation. While they eventually lost touch, they reconnected years later and bonded over monthly meetings.

Unfortunately, as the months passed, Juanita’s husband’s health only worsened. Brenda was devastated when she got the news about his passing in August. And Juanita was inconsolable.

For their next meeting in September, Brenda decided to take her friend out for breakfast to cheer her up. That’s when Juanita broke down.

But then, something amazing happened. As Brenda did her best to comfort her friend, a woman approached carrying a bouquet of flowers!

“Hi, I’m sorry to intrude,” she told Juanita. “I don’t know you but I was just driving past and saw you crying so I wanted to buy you these flowers to bring a smile to your face.”

Juanita broke down all over again, but this time, she shed tears of happiness. When Brenda explained Juanita’s loss, the woman gave her a warm hug, leaving a permanent impression on both of them. Inspired, Brenda shared the moving encounter on Facebook. 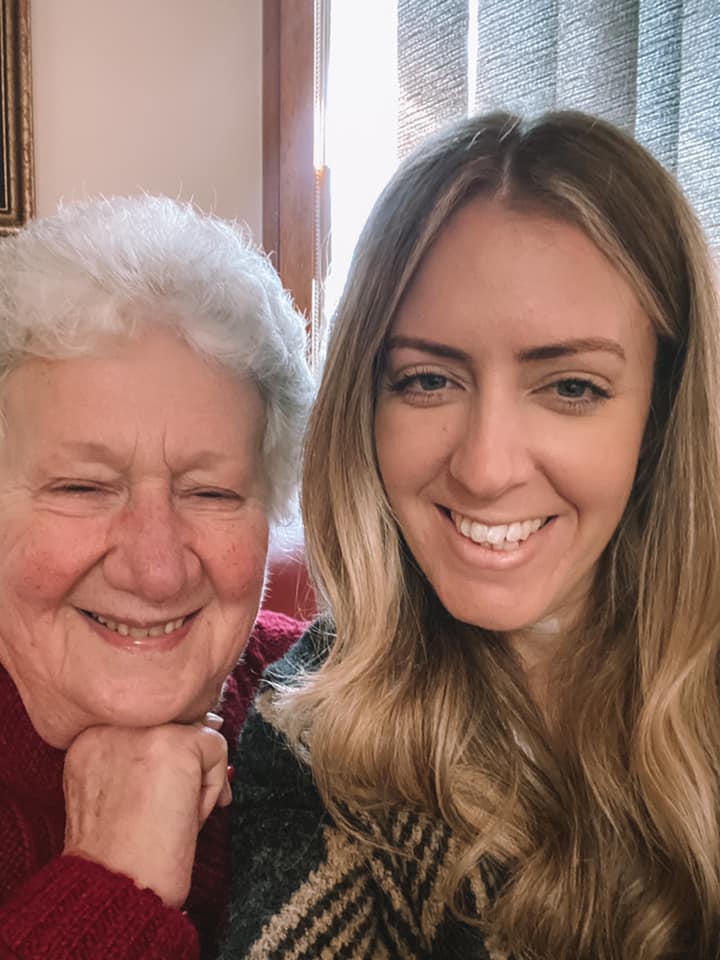 If you perceive a need and are able to meet it, go out of your way to help someone who is in need… or get that bereaved person a bouquet of flowers.

You never know how much of an impact a small gesture can have on someone’s life. We’re heartbroken to learn of Brenda’s passing, but knowing that others — even strangers — are thinking of her must be reassuring.