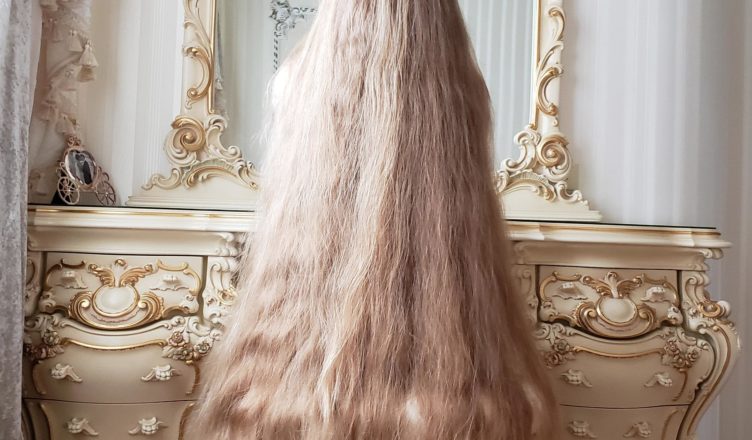 Stories of Rapunzel and her long, luscious hair, have fascinated many people. But, in real life, such long hair is hard to maintain, isn’t it? Well, it seems like there’s a real-life Rapunzel in Pokosnoye village,

Russia. 28-year-old Angelica Baranovahas reportedly never cut her hair since she was five, and as a result, her hair is nearly as long as her! Apparently, Baranovahas’s parents loved their daughter’s long locks and didn’t want her to cut them, and it just so happened that her hair kept growing.

Well, the next thing on your mind would probably be about the amount of care that goes into her hair to maintain it the way she does, but it’s actually a rather simple routine! 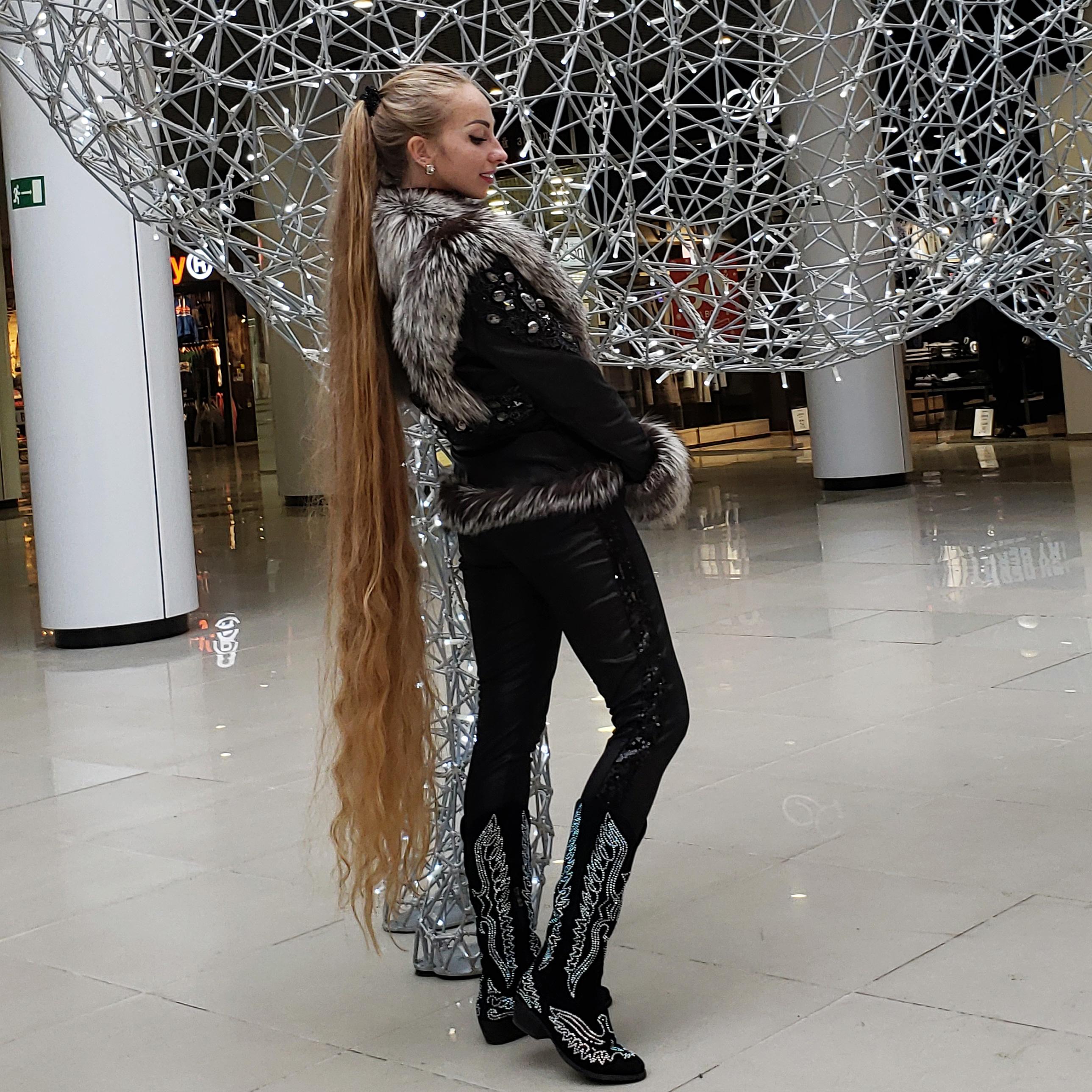 All she does is wash it twice a week, adds a little coconut or burdock oil for a few minutes, rinse it off, and then just leave it to air dry. Here are some pictures of her beautiful mane: 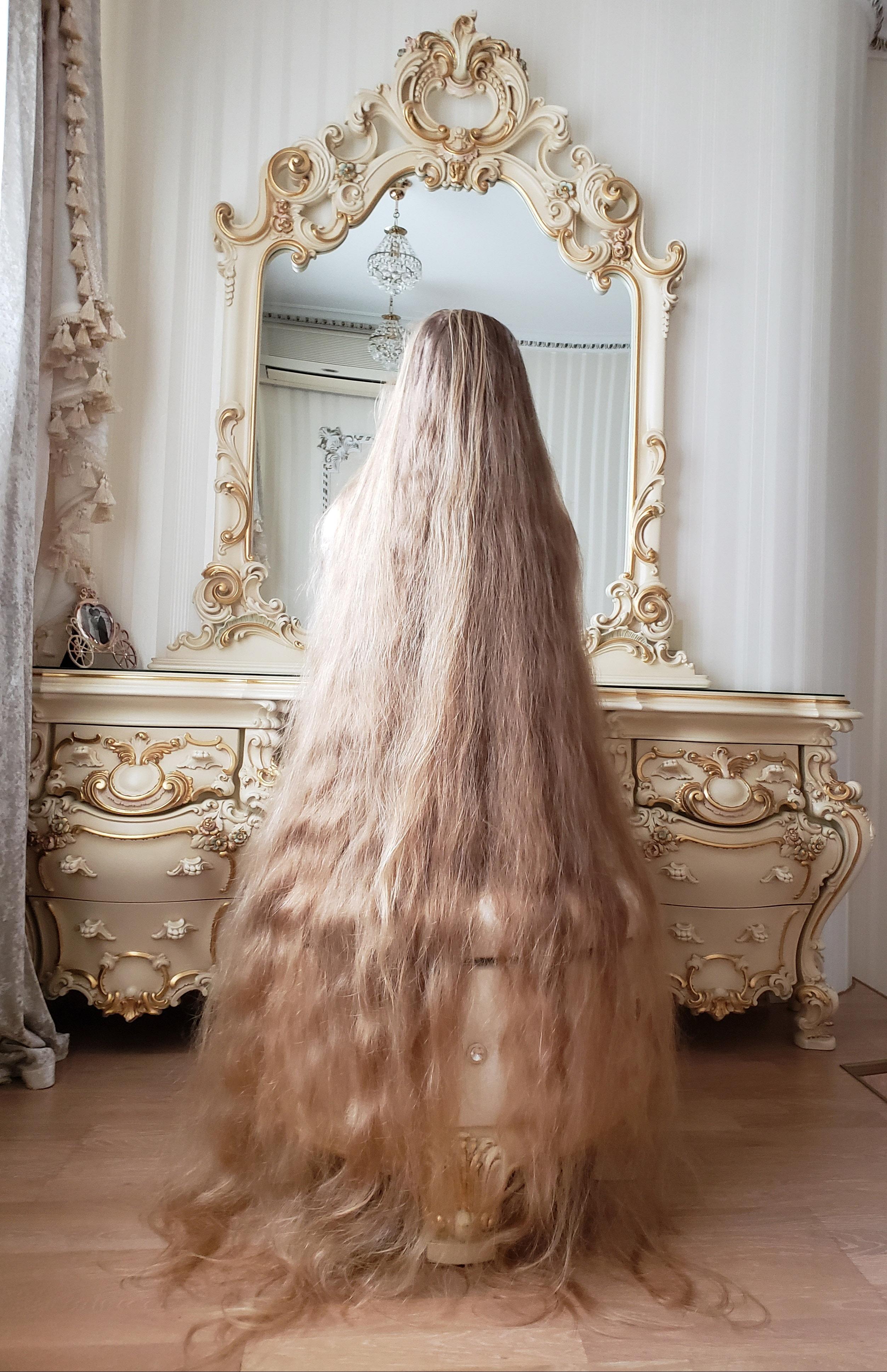 Her bouncy barnet already reached halfway down her back when she was a teenager and by the time she was 20, it tumbled down her waist before eventually beginning to touch the floor aged 30. 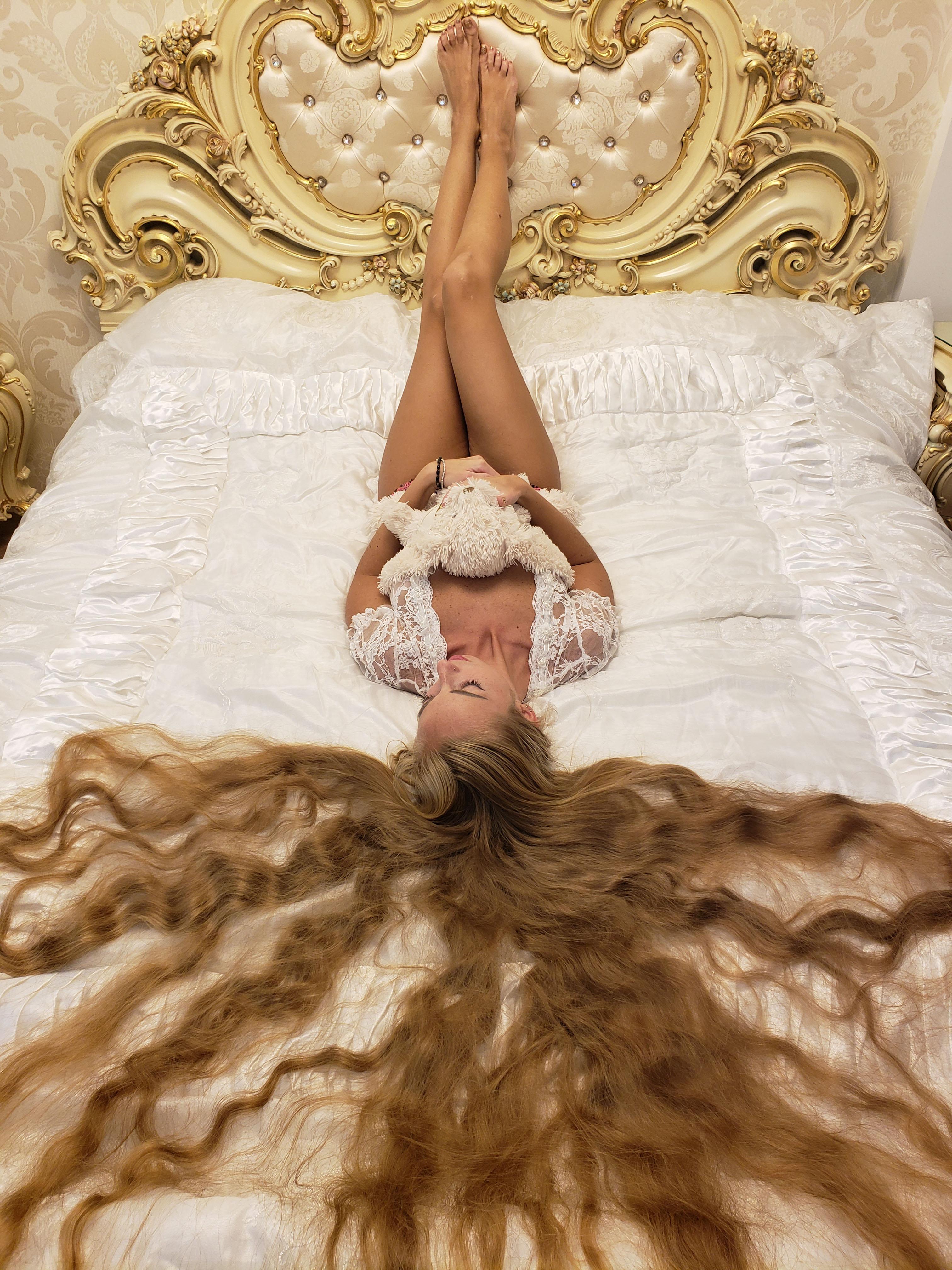 Mum-of-two Alena, from Odessa in Ukraine, has become a known face for her stunning thatch and claims wherever she goes she is called a real-life Rapunzel.

Alena says: “Whenever people see my hair they are stunned. I feel honored when people call me Rapunzel.” Alena, a mother to six-year-old twins, Valeria and Miroslava, gives credit to her beautiful hair to her mum Angela, 54 who encouraged her not to cut it. 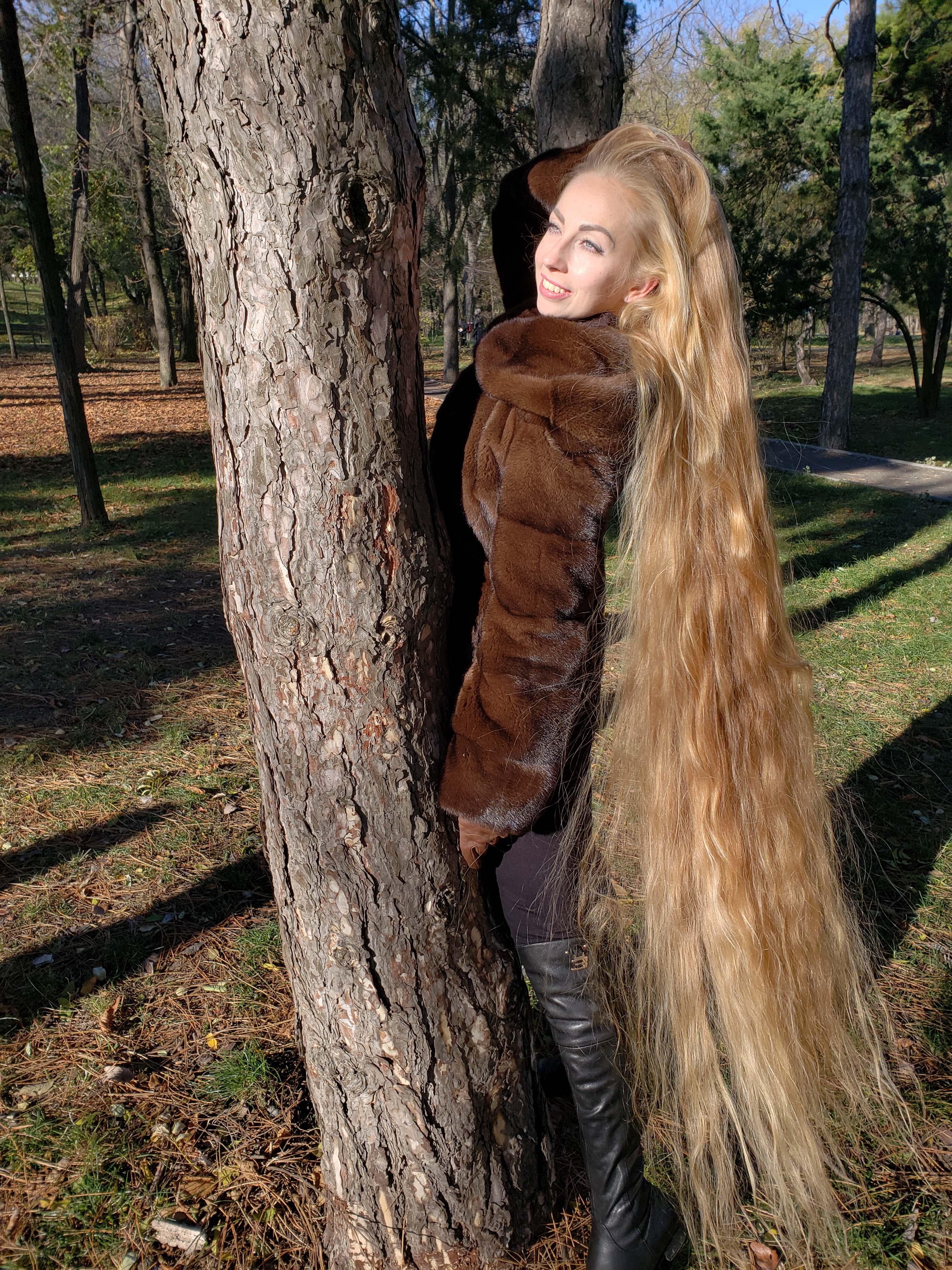 She said: “My mother was a great believer that beautiful long hair was important for a woman and would tell her she shouldn’t trim her hair. “Since childhood, my mother would tell me that feminine beauty stems directly from a woman’s hair.

“She would tell me that a woman looks very beautiful with long hair and I shouldn’t trim my hair. “I listened to her and soon I realized she was right as I understood the beauty of long hair. “I fell in love with my hair and didn’t let anyone ever trim it since my last haircut, which was 28 years ago.” 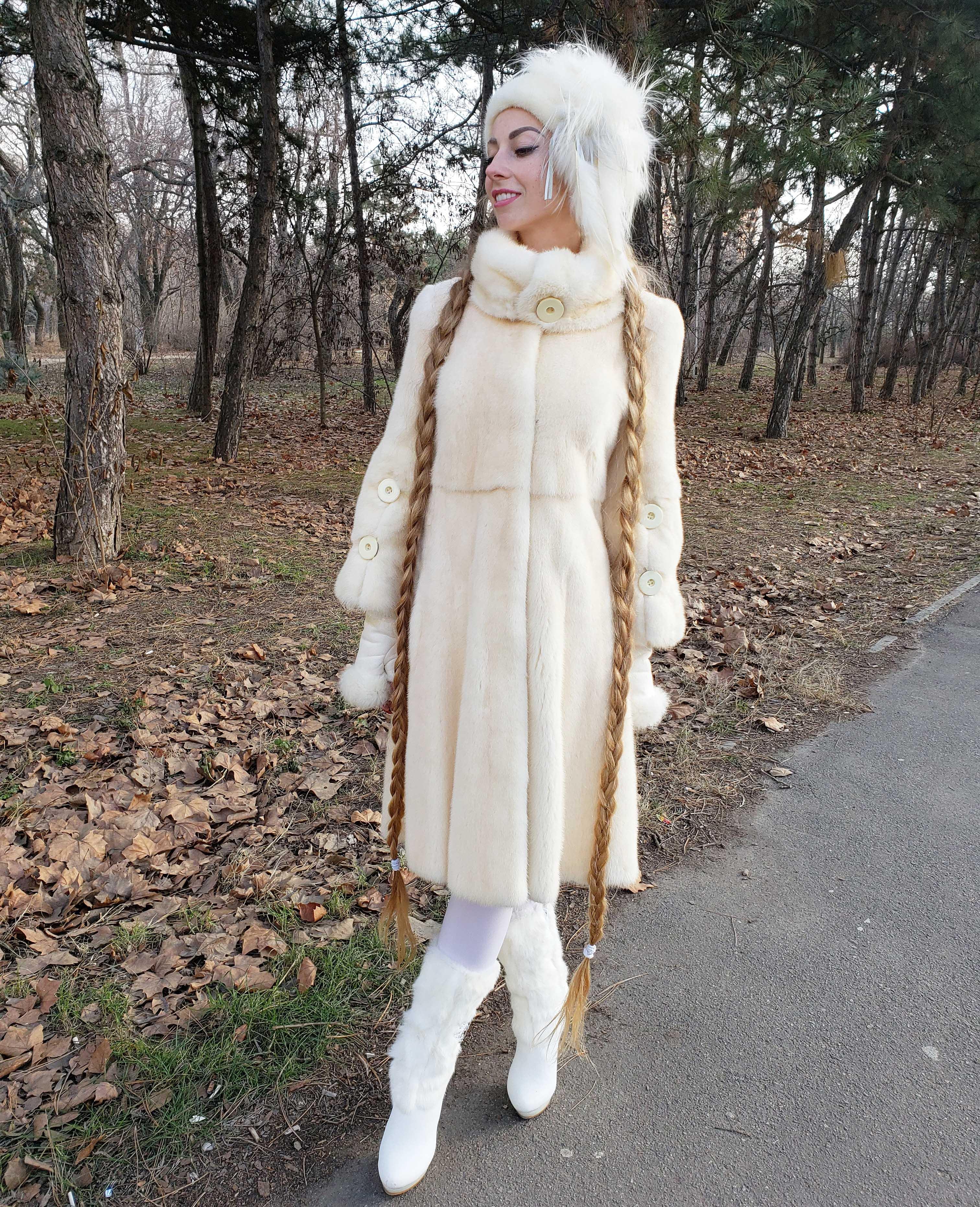 “Whenever people see my hair they remain stunned. “But, I rarely walk with my hair loose now as I trip on my hair while walking. Sometimes my daughters even play with it.

“I usually wear it in a bun or braid. I rarely put it into a ponytail and I let it down loose only on important occasions. “I will never cut my hair because this is not only the external manifestation – this is my soul, my inner world, which will always be with me.”