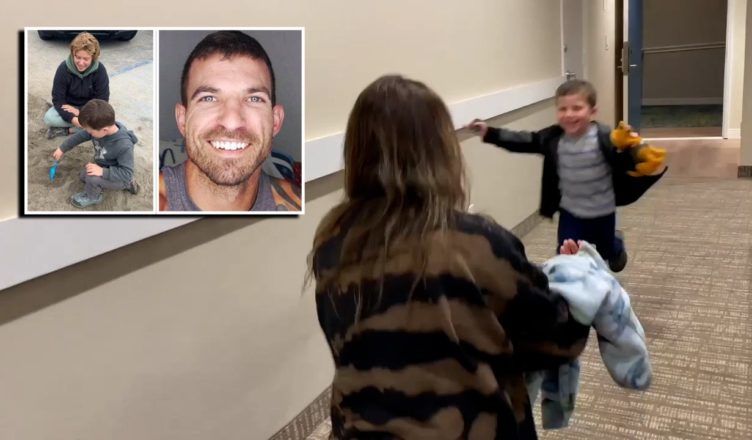 After over two weeks apart, an abducted 3-year-old boy is eventually reunited with his mother. Thank you to the good Samaritan who facilitated this reunion. Noah is adorable. Clare had been in the news for a few days at this point!

Amanda Leigh Ennis, his mother, has been looking for her son for about two weeks. He’d been absent for 13 days at this point. Jacob Clare, his father, was found to have kidnapped him. Noah was with his father for a scheduled visitation that seemed to last a little longer than expected. The boy’s photograph had been circulated in the hopes that someone would be able to locate him. 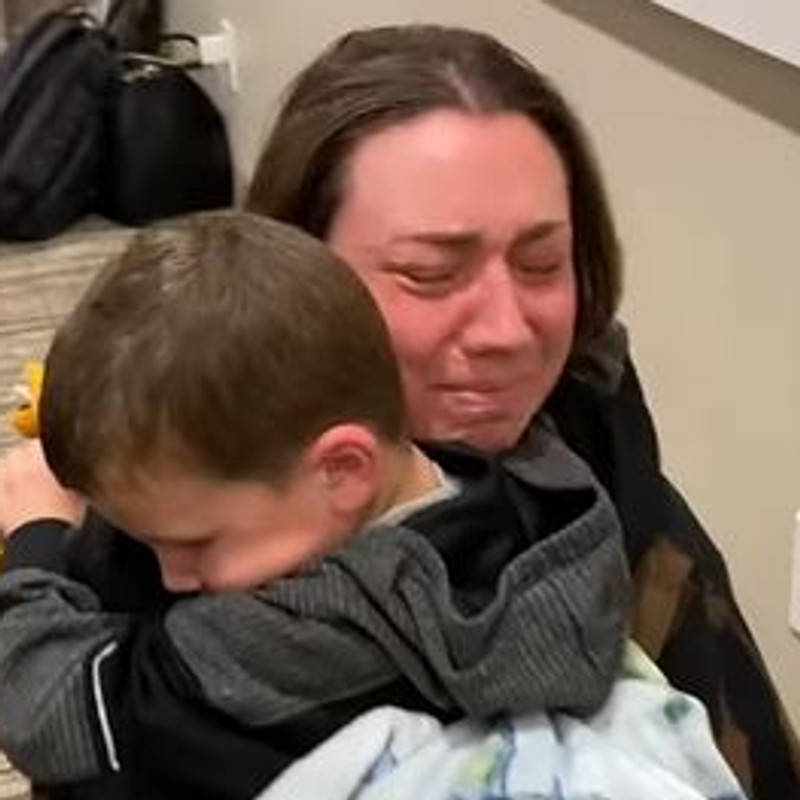 The breakthrough came when a Good Samaritan recognized him and called 911. Julia Bonin recognized the toddler from a picture circulated by authorities. She saw Noah, his dad, and his teen cousin, Amber, walking near Doheny State Park in Dana Point. She went back to where she saw him first and reported it right away. Jacob Clare has been accused of kidnapping Noah and his cousin, Amber.

“My heart was pounding. I had a strong feeling that it was, but [I] was questioning my instincts. I was starting to shake,” Bonin explained what she felt when she saw Noah Clare. Jacob is now in the custody of Orange County Jail pending extradition to Tenessee to face his charges. 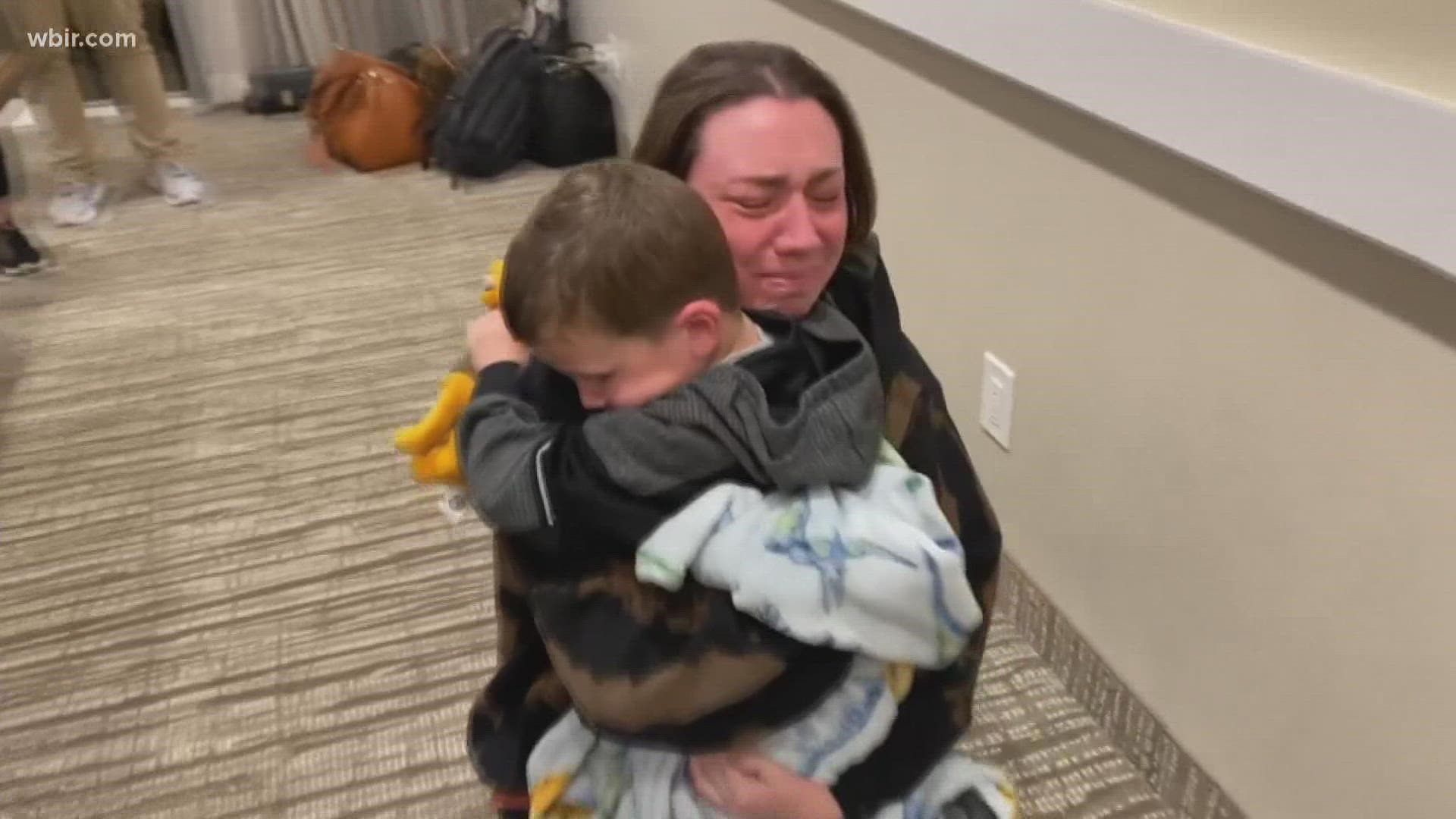 The reunion of this little boy and his mom was priceless. For sure, there were no dry eyes around when Noah came running toward the arms of his loving mom. “It’s been a complete and total nightmare. There were moments where I thought I was never going to get him back,” Ennis said. She said that the second-best day of her life was when her boy came back to her. The first one was when he was born. She expressed her gratitude to Bonin and considered her a “hero.”

Indeed, helping people is priceless. One cannot equate to any amount of money the fulfillment, joy, and love he gets from it. In this case, this Good Samaritan has ensured that this little boy gets to have a secure, loving, and happy home again in the arms of his mother.