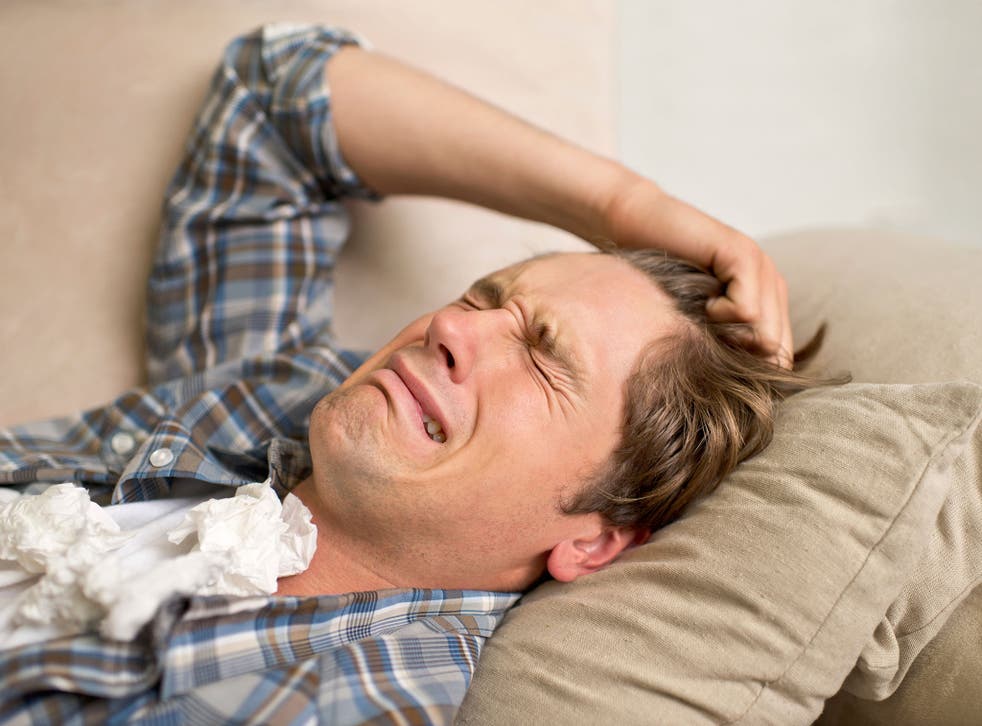 Last Friday, I went to the bar down the road where I stood on a stage with this band I’ve been practicing with and sang my heart out. For decades I’ve been told I can’t sing. That my voice is bad. That I can’t hold a tune. I’ve heard it from my Dad, my Mom, my Grandparents, the kids in school, my wife, my kids, and my friends. All I’ve really wanted was to not be made fun of for singing a tune!

In August, I turned 50 and decided I’m going to give it a go. Started with learning a couple of songs. Did a few at Karaoke night and a few weeks ago a guy told me he had a band looking for a singer and if I was interested! Been practicing with them ever since. Nobody knows until this Saturday what I’ve been doing all those many nights. Friday came and I stood on that stage. No fear and no anxiety were in me. I felt like that kid so long ago who walked up a diamond plate and smashed a ball over the fence.

A calm and peace swam over me and with it a smile. It felt almost as if something had taken over me. Like another voice was coming over and through mine. People were singing along, dancing, and clapping their hands. For tens of years, this is what I wanted. To get up on a stage and sing. And boy did I. I knocked it out of the park.

My daughter was the first to learn about it and then my friend. My two sons knew something was up when they caught me practicing at home when I thought nobody was there. My wife hasn’t said much. She’s still processing that I’m a singer of a band. For her, yesterday was a guy who couldn’t have sung a lick even if he tried.

This is for all of you out there… Don’t let other people hold you back from what you really want to do. You might have to work harder and practice more but if you never try then you will never know if what you are aiming for is within you. 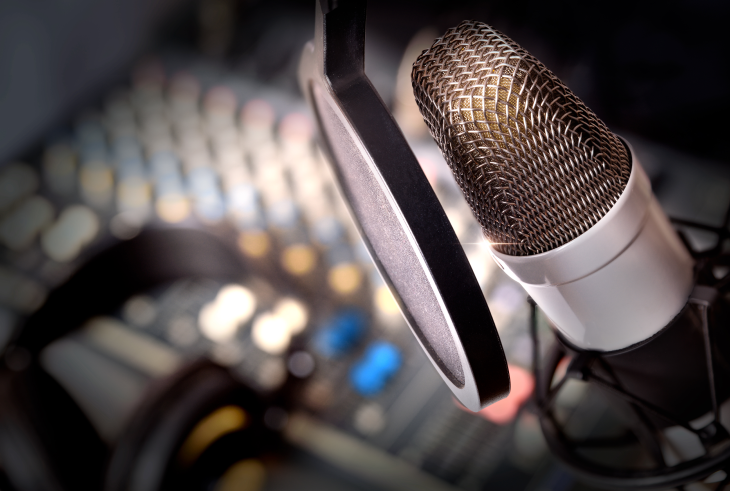 This is for young people. Don’t let other people’s negativity and pessimism hold you back on something you think you might enjoy. Their issues aren’t yours. Just do it. For the old, this is also for you. The only time it’s too late is when they put you in the ground. What are you waiting for? Just do it.

Friday, I put myself out there. I proved it’s never too late. I did something I dreamed of ever since High School and though the crowd wasn’t big it was big enough for me. They clapped, they cheered, they sang along, they danced, and when I stepped off the stage strangers came up to me and high-fived me for what I did. If you want to know what that is like it’s the best feeling in the world.

This Friday I sang.