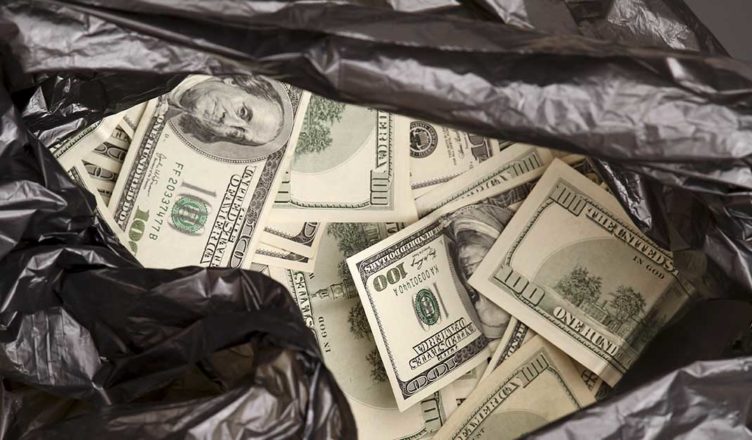 Doing the right thing is not always the easiest choice when temptation lurks. This is especially true when you are young. One teen, however, has made a decision that few would make. He found a bag filled with a lot of cash standing next to an ATM. Instead of taking it home and living a more lavish life than what they had before, he decided to report the missing money to the police.

This made his mum exceedingly happy. As a result, he was rewarded for his good work. Jose Nunez Romaniz, a 19-year-old Albuquerque, New Mexico resident, was enrolled in university and majoring in criminal justice in 2020. He was out in town one day like any other, shopping for socks for his grandfather! 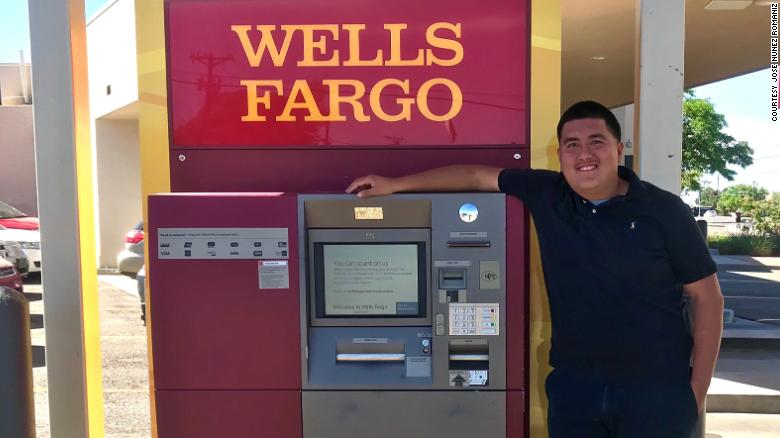 He realized he needed to pay for them online after finding the appropriate ones, which meant he required an ATM to deposit some money into his account. He drove to an outdoor Wells Fargo ATM, where he discovered a startling find. He approached the ATM and prepared to deposit his cash. He looked down and noticed a “foot-long” bag of cash left next to the ATM.

“When I initially saw it, I kind of gazed at it for a few seconds, not knowing what to do,” he told the New York Times. When he regained his composure, he realized the wads of cash totaled $135,000! Many people could have stolen it, but Jose decided to do the right thing and report it to the police.

“I didn’t know what to do. I was, like, dreaming. And I was just in shock. I was looking at myself and just thinking, ‘What should I do?’” Jose said to CNN. Jose was worried that this was a trap or some kind of trick. He feared that someone might kidnap him and hold him hostage, or this might involve him in some other crime. 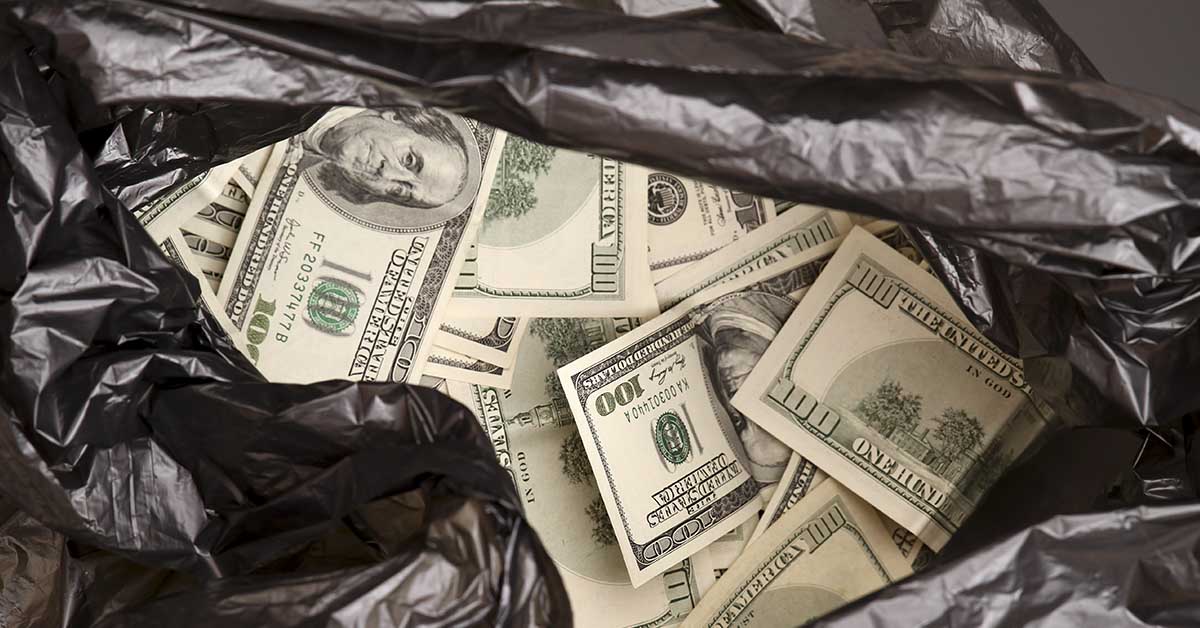 This led him to make a better decision. He called the police to report it because the bank was closed on Sundays. Jose’s parents are Carmen Romaniz and Jose Nuñez Juarez. They had raised him to do the right thing. In an interview, Jose said, “My parents always taught me to work on my own. Stolen money would never last you any time.”

According to Jose, he could hear his mother’s voice in his head, and that was enough motivation for him. He seems to have made her proud because he told reporters: “She told me I did the right thing and that she was proud of me. She called me and almost started crying.” Officer Simon Drobik was the policeman who tended to the situation that Jose found himself in. He told CNN:

“This money could have made a huge difference in his life if he had taken the other route, but he picked the integrity route and did the right thing.” Jose hails from “poor beginnings,” and this money may have afforded more comfort for them. He instead handed it back in. Dobrik dubbed him a “community hero” for doing something that many others would not. Because the rest of the people in the neighborhood looked up to him, he gained some notoriety for his deeds. He was rewarded with $500 worth of gift cards from local shops and eateries.