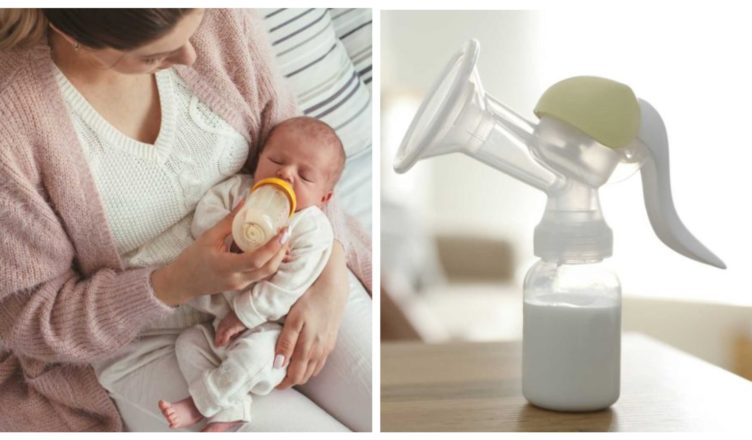 Breast Milk is definitely the best for a child. But if a mother does not produce enough of them there is no option but to rely on formula milk. Here in this story, a mom was emotionally confused about whether to stop providing breast milk to her sister’s baby. Read the entire story and let us know what she should do.

I (28F) had a stillbirth 5 weeks ago. My sister gave birth to a healthy baby boy 4 weeks ago. After my stillbirth, I was producing milk and pumping, and my sister couldn’t breastfeed after her son was born. Formula shortage was awful and I was literally throwing my milk away, so I offered it to my sister and she gladly accepted! 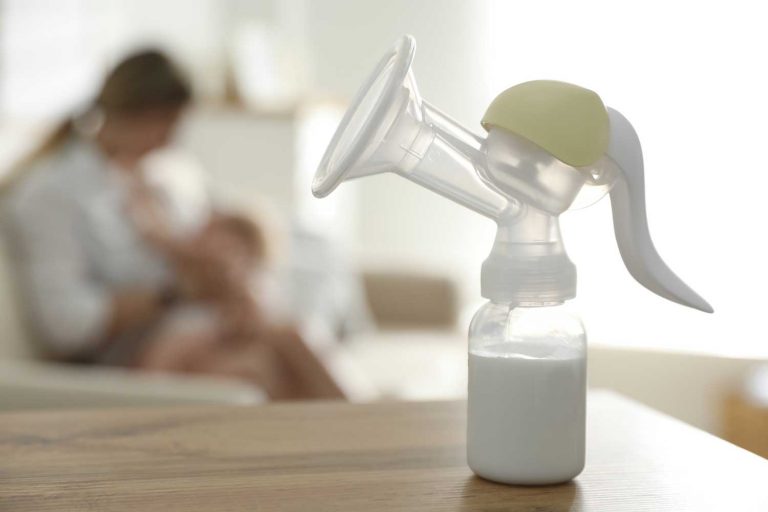 I was advised by the doctors to pump for 3 weeks after the stillbirth to prevent problems for me, and then stop, otherwise, I’d just keep producing milk. Due to the formula shortage, I have been pumping for 5 weeks now, to give the milk to my sister. Now that there is more formula in stock and she has been able go buy it, I told her I’ll stop pumping.

She informed me that her son had gastrointestinal problems as a result of the formula and requested me to continue pumping. I told her I couldn’t take it anymore emotionally. She said I’m being selfish and that she already had to bottle-feed her son (since she first offered I nurse him for at least his daily feedings — we live next door – and I declined). 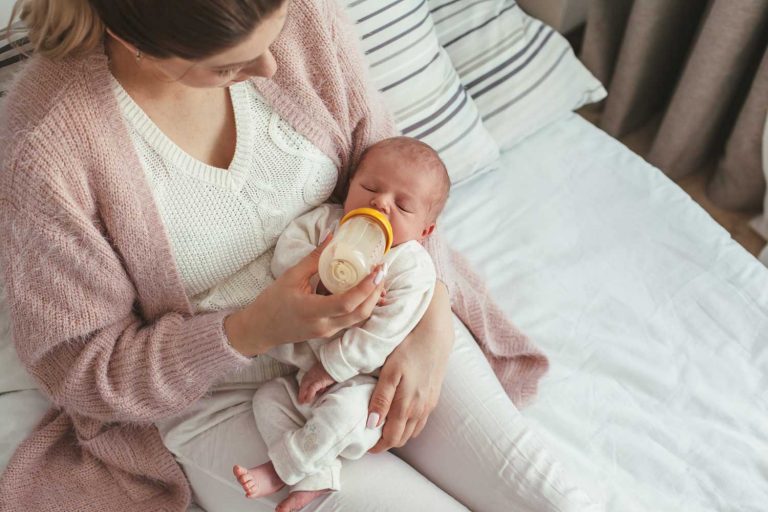 I apologized and told her I could pump for a few more days so she could freeze some and have some backup until she found a better formula for her son, but she said breast milk is the healthiest option and I should simply help her out. She called me a selfish AH and said I embodied the phrase “misery loves company.” My mother believes I should assist my own sister.

My spouse stated that my sister is out of line. I feel terrible since I could still assist her and I know she needs it. So, what should I do? Here are a few comments from the story’s original location: 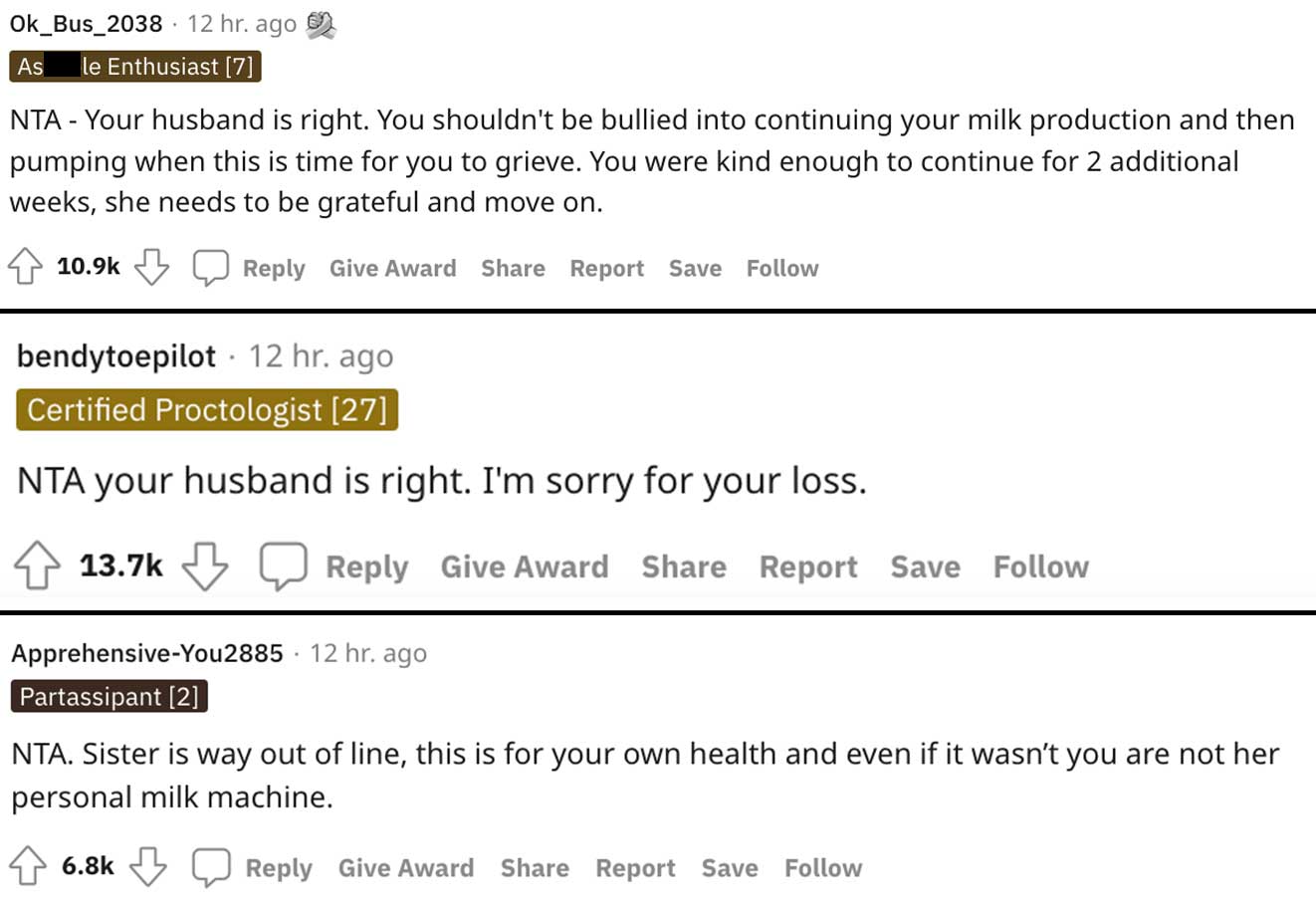