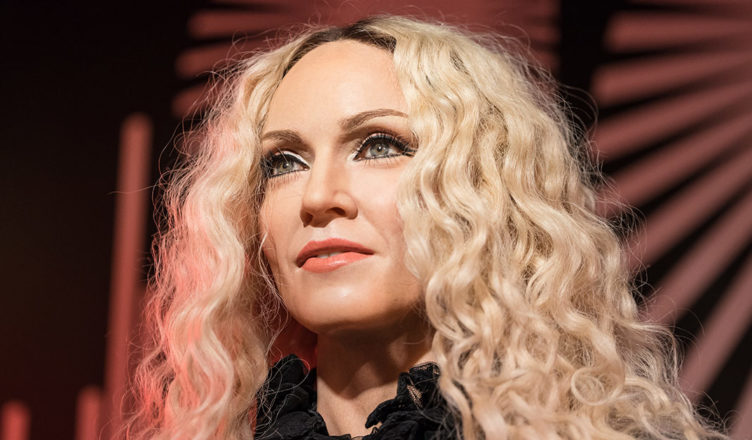 Madonna has been a pop icon since the 1980s, and if you look at her Instagram recently, she doesn’t appear to have aged since then. She recently shared some photos that have left the public and her followers, to put it mildly, unsettled! 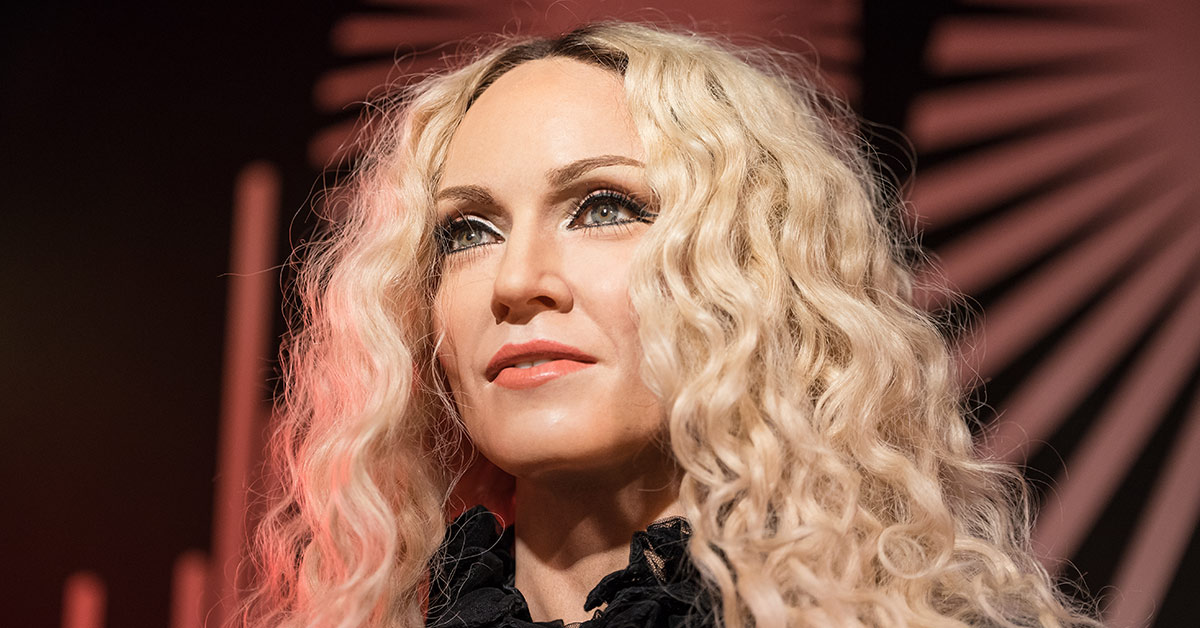 Madonna, 63, recently shared some headshots on Instagram. The pictures show off some chunky necklaces, which are the only things she’s wearing. Instead, she used her long blonde hair to conceal her breasts, which would otherwise have been visible.

Fans, on the other hand, are less impressed and more perplexed. Madonna wrote in one of her captions, “Breathwork…….. #gang-gang and yea Sasha is always reliable!” Her fans are perplexed because, for one thing, her face and flawless, wrinkle-free skin belie her age.

Second, many have pointed out that it doesn’t even really look like her. Rather, she looks shockingly similar to Kim Kardashian. Most have chalked the impossibly ageless shot up to filter use. “She doesn’t even look like the same person.. way too much work done on her face.” wrote one person. 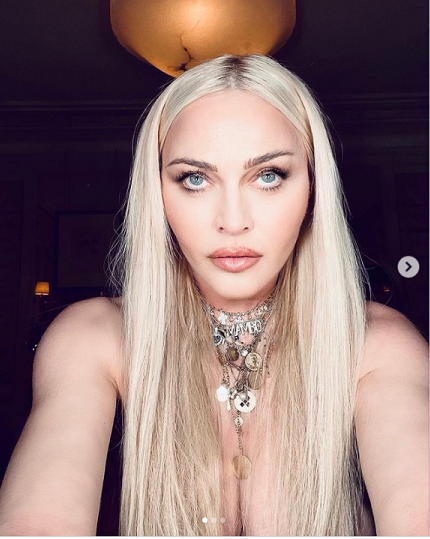 “Clearly some kind of “work” been done but not breath work lol.” wrote another. “Omg now even Madonna looks like a Kardashian.” said a third.Other commenters said that she was completely unrecognizable and were questioning what had happened to Madonna. One even claimed that she was “aging backward”