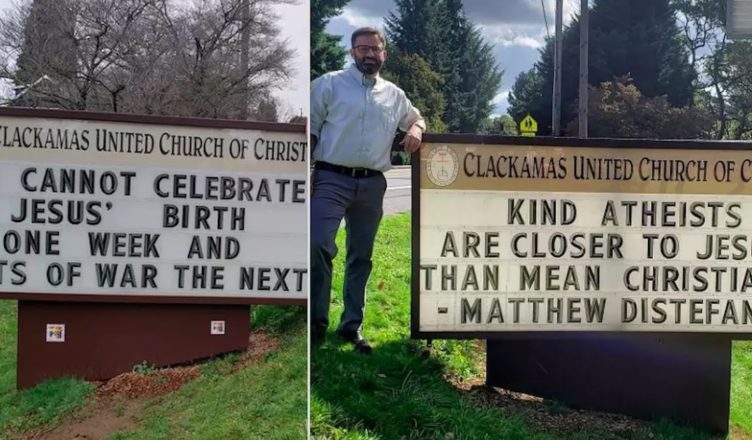 A church in Oregon has made national and international headlines once again after posting some surprising messages on a billboard outside the church. Pastor Adam Ericksen, who joined the Clackamas United Church of Christ in Milwaukie, Oregon, a few years ago, has been preaching a message of tolerance, kindness, and inclusivity that he believes is the true way of Jesus… 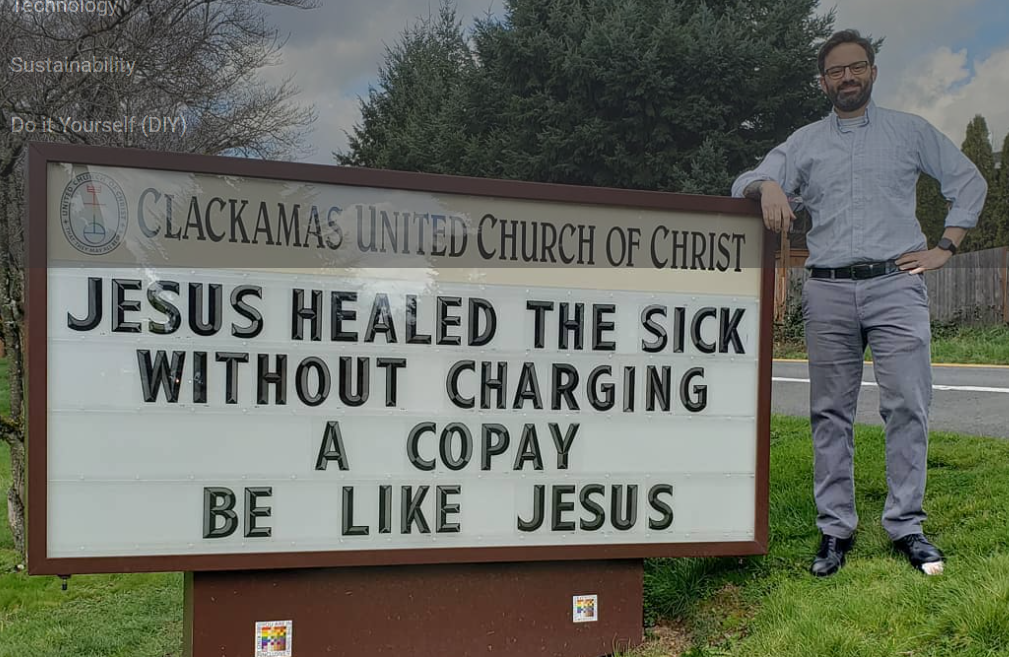 Many of the messages have also gone viral on the internet. In many ways, it is a reaction to the dominance of conservative ideas in many churches in the United States, which are frequently associated with the political conservative right. One of the most common signs is one that reads: “Good atheists are more like Jesus than bad Christians.” Other signs stated:

“Blessed are our LGBTQ siblings; the Kingdom belongs to them.” And: “We take the Bible seriously, but we don’t always take it literally.” Martin Luther King and Great Thunberg quotes have also appeared on the signs. Bored Panda was told by the pastor: “I arrived at Clackamas United Church of Christ about a year and a half ago and realized that we needed to spread our message throughout the community. 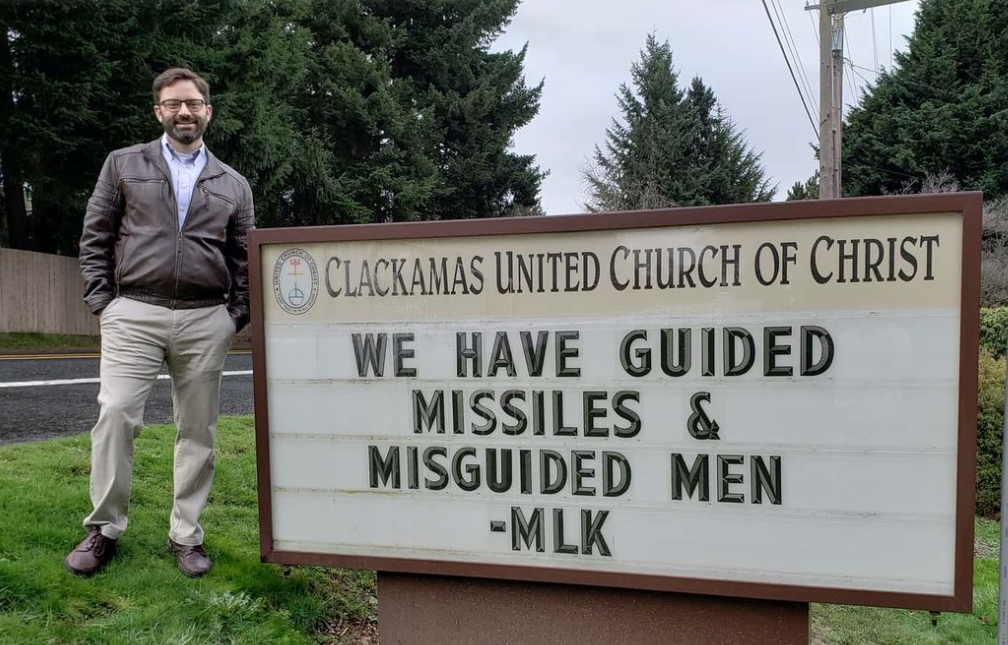 People saw our building but had no idea what we stood for. So we started a fundraising campaign for the sign, and I began posting those messages. As they drove by, people began to stop to thank me for the messages. But I had no idea it would have such an online impact. People are thirsty for something deeper in the midst of the world’s pain and hatred. The Gospel teaches that all people are loved. Sin occurs when we begin to treat certain people and groups as if they are unloved. 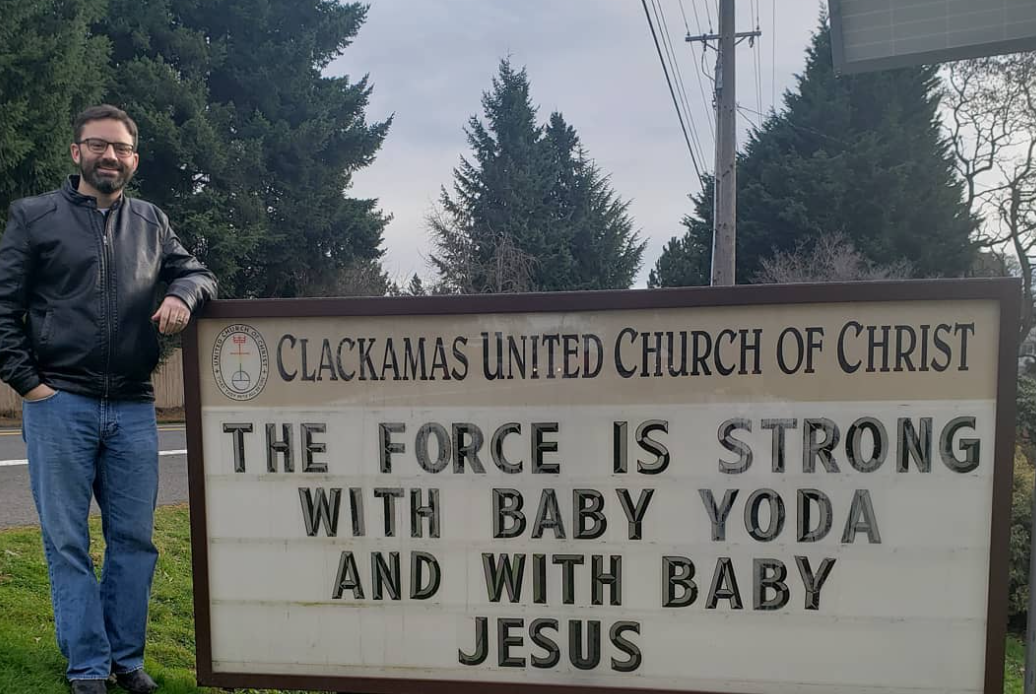 Jesus was particularly critical of those who used religion to justify marginalizing others. We are simply attempting to follow Jesus as best we can.” He continued: “I decided that our message of love and inclusion needed to be bold, especially for those who are marginalized by religion. My ambition is to be a part of a larger movement that is reframing or redefining Christianity so that it is founded on God’s love for all people, particularly the marginalized.”