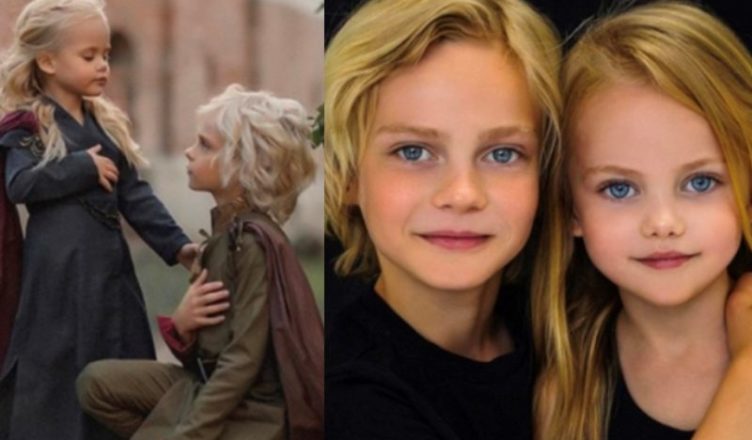 Katya, a simple woman, possesses extraordinary genetics. She has two children, a boy named Dima and a girl named Viola. Both models are promising and successful. Dmitry enjoys shooting with his camera, but studies are still more important to him. In addition to this hobby, he enjoys dancing and playing the guitar. Already at this age, the boy appears solemn, but his mother claims that he is emotional and sensitive. 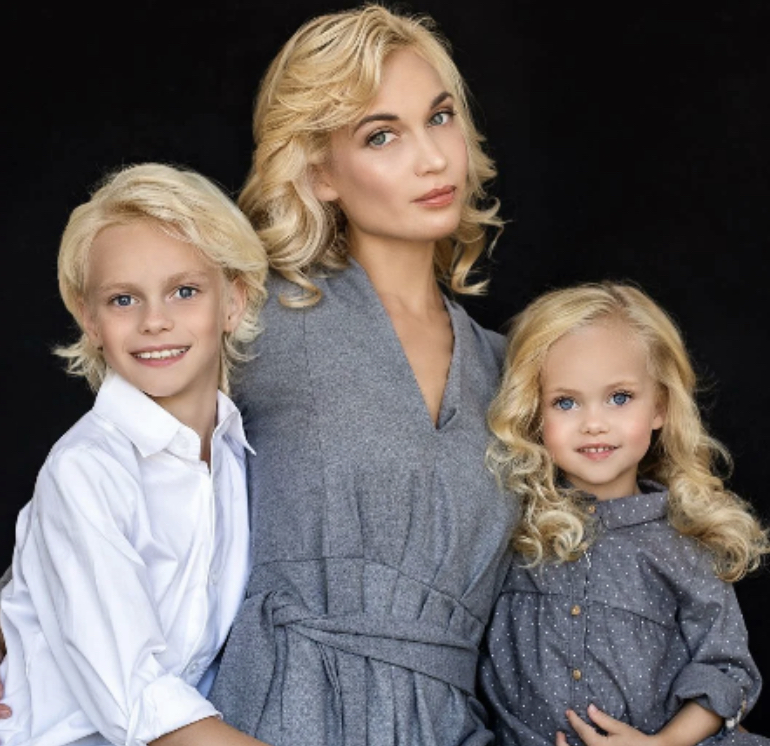 Viola is already accustomed to constantly posing. It became something ordinary and simple for her. Photo shoots are held several times a week, and the girl has a great time doing them. She, like her brother, enjoys playing musical instruments. The two young children are intelligent for their age, and they enjoy working as models. By the way, despite their hectic schedule, they sleep as much as they need and still find time for other interests. This is critical for the children. 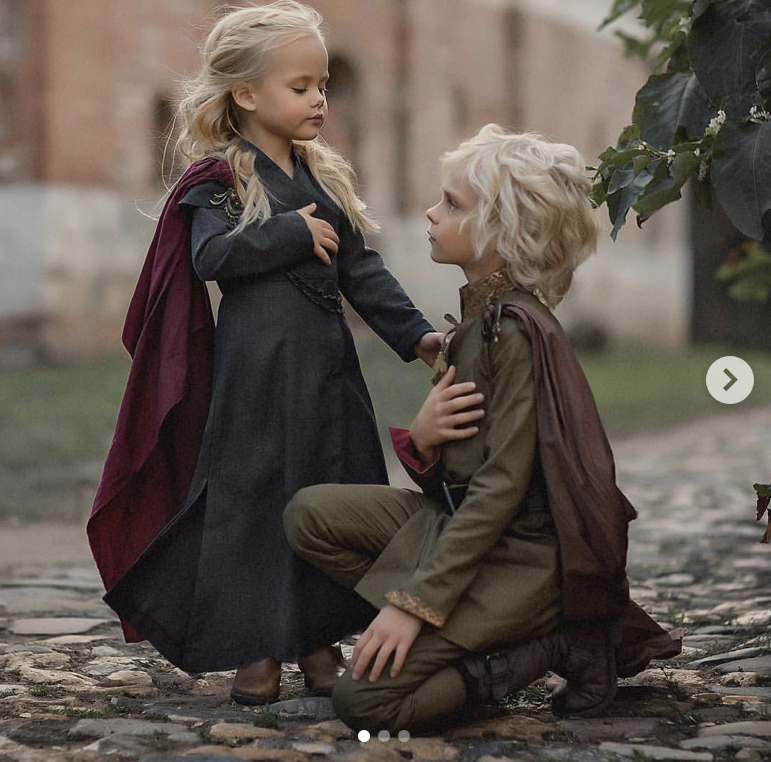 As previously stated, parents must distinguish their own ambitions and dreams from those of their children. You should not force your child to participate in photo shoots if he does not want to. It will be critical to select a reputable agency that is concerned with more than just the guys’ financial well-being. It is impossible to replace childhood with model work; doing so will have a negative impact on the child’s future life. 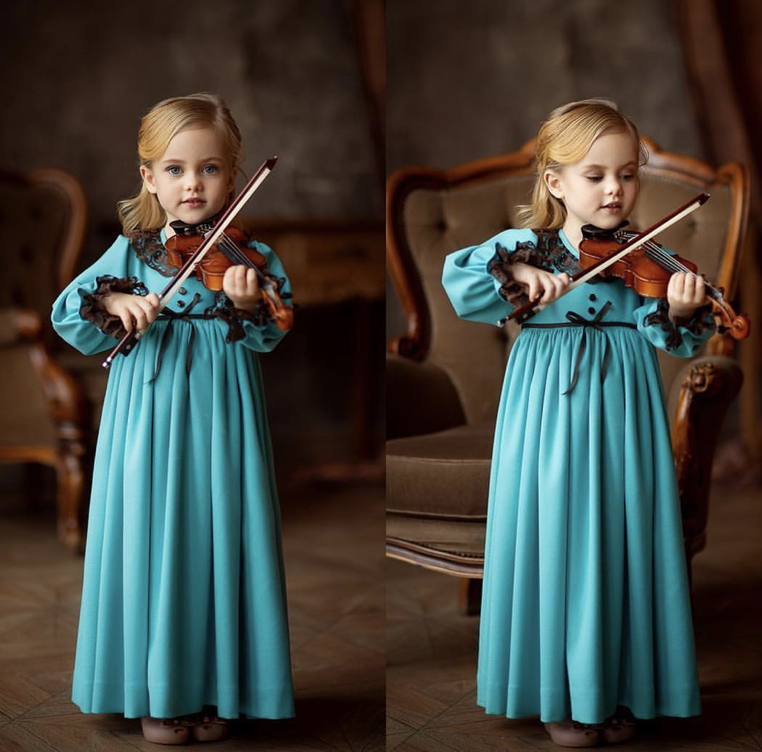 And a successful career will not replace his friends, nor will his parents’ care and love provide him with valuable life experience. The right approach is essential in everything – this is what parents must remember before sending their children to a modeling agency.