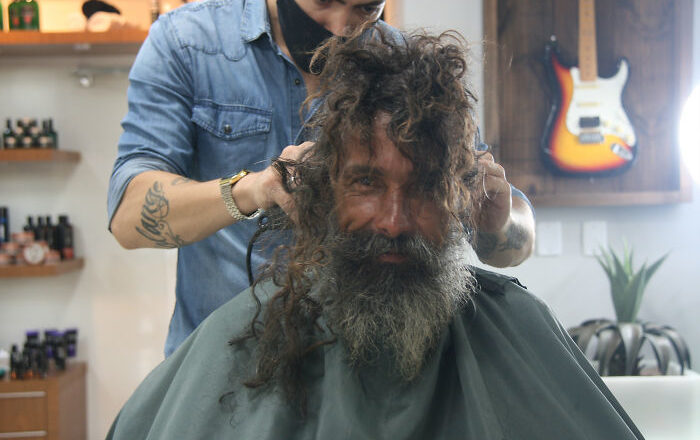 Life can be extremely cruel at times. One day, we have it all, and the next, our world collapses, leaving us to face the harsh reality that we are no longer the people we once were. Joo Coelho Guimares, 45, from Brazil, lost his home ten years ago and has been living on the streets of Goiânia since then. He’s had a difficult life and is struggling to make ends meet by collecting cans around town. 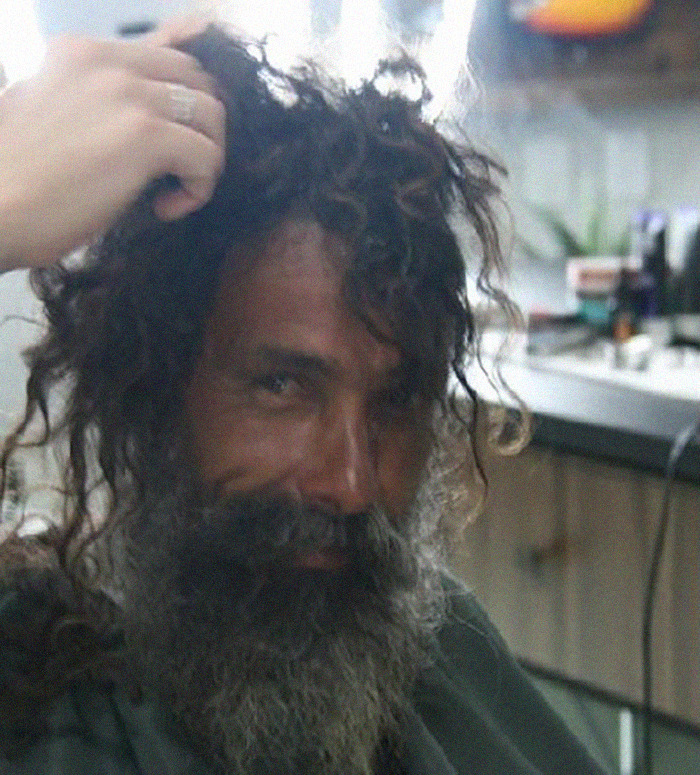 However, a chance meeting changed everything for this kind man. Guimares entered a clothing store and a barbershop owned by Brazilian country singer Alessandro Lobo as he was passing by and asked for a razor to trim his beard. That’s when the owner and his employees decided to give him a makeover. Guimares received a new haircut as well as new clothes, which included a jacket, three shirts, a pair of pants, and a pair of shoes. 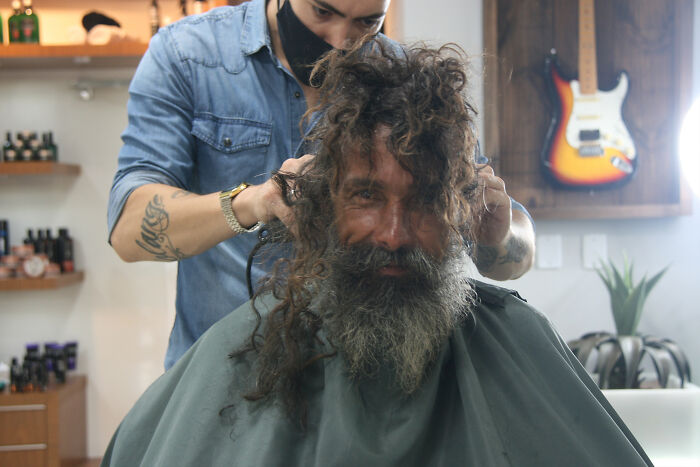 He looked like a completely different person, and Lobo was so pleased that Guimares liked his new look that he decided to share it on his Instagram account. It resulted in something truly incredible, believe it or not. Guimares’ family had not heard from him in years, leading them to believe he had died. They couldn’t believe their eyes when they saw Lobo’s photo. 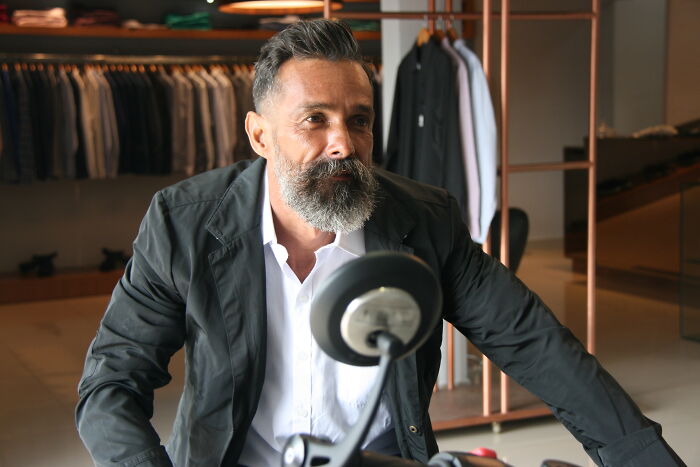 “They saw the photo and contacted me, and because he doesn’t have a phone or a fixed address, we’ll go through the neighborhood tomorrow to try to find him,” Lobo explained at the time. It was a heartwarming reunion. Guimares’ sister invited him to stay with her and her family, but he declined. “Joo is still out there.” His sister wanted to greet him and take him home, but he refused. 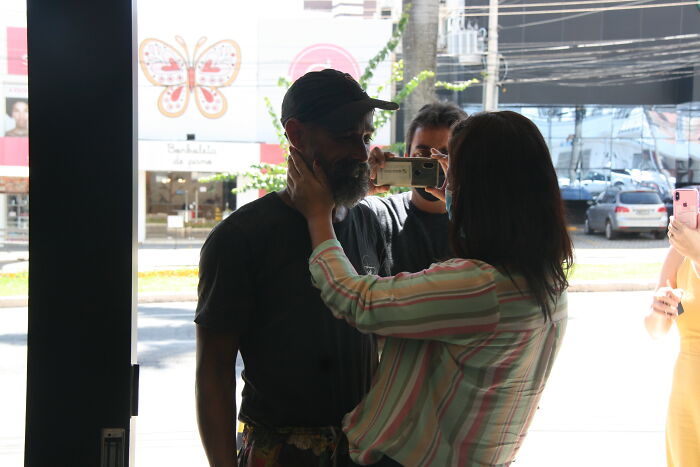 He stated that he feels free on the streets. That’s why he didn’t want to go home,” Lobo wrote on Instagram. “We thank God and all of you for allowing us to be a part of this exciting time.” 2020 was a year of many losses for loved ones all over the world, with a [relief] for this family in the midst of it all.”