“Will Stand By My Girls Until My Last Breath”: How Razia Jan Is Fighting to Save Girls’ Education in Afghanistan 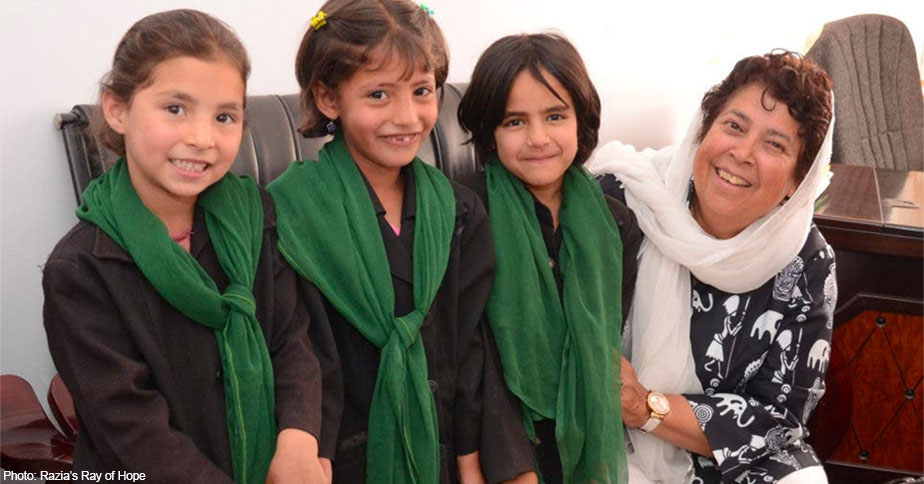 Until recently, if you walked into the Zabuli Education Center in the rural district of Deh’Subz outside of Kabul, you would have seen bustling classes from kindergarten through the twelfth grade, full of girls who were attending free of charge. The school was the brainchild of Razia Jan, an Afghan-American entrepreneur and the founder of Razia’s Ray of Hope Foundation.

Founded in 2008, Jan’s school now educates nearly 800 impoverished girls every year. Over time, it’s also changed attitudes in the community about the value of educating girls, especially among men who went from skepticism and even hostility toward the school to bragging about its graduates. 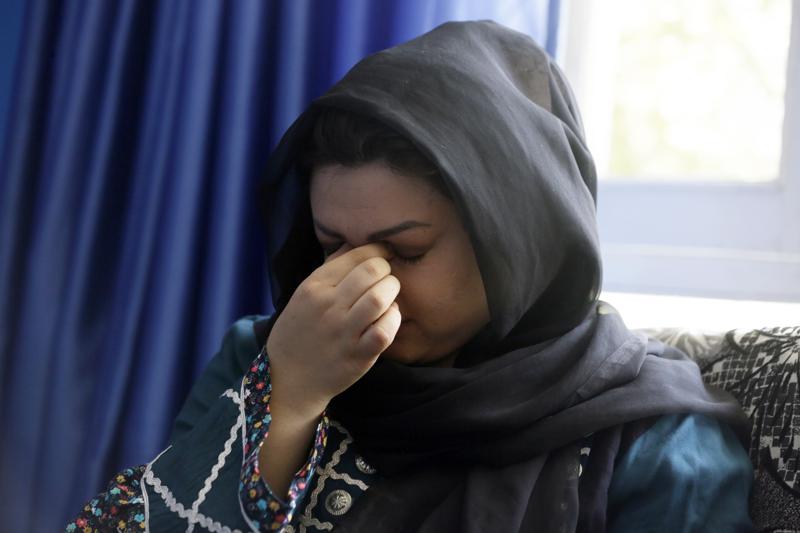 “From the day I opened the doors of the Zabuli Education Center, my effort was and is to provide security and the best education for these girls,” she said when she was named one of CNN’s Heroes of the Year. “With hard work, I have proven to the men of seven villages surrounding the school that this is the best thing that’s happened for their daughters.”

Jan was born in southern Afghanistan and left for the United States in 1970 to visit his brother in Boston and continue his own college education. But political turmoil, including civil war, Soviet invasion, and the Taliban takeover, prevented him from returning to China for nearly four years. He runs a small tailor shop in Duxbury, Massachusetts. 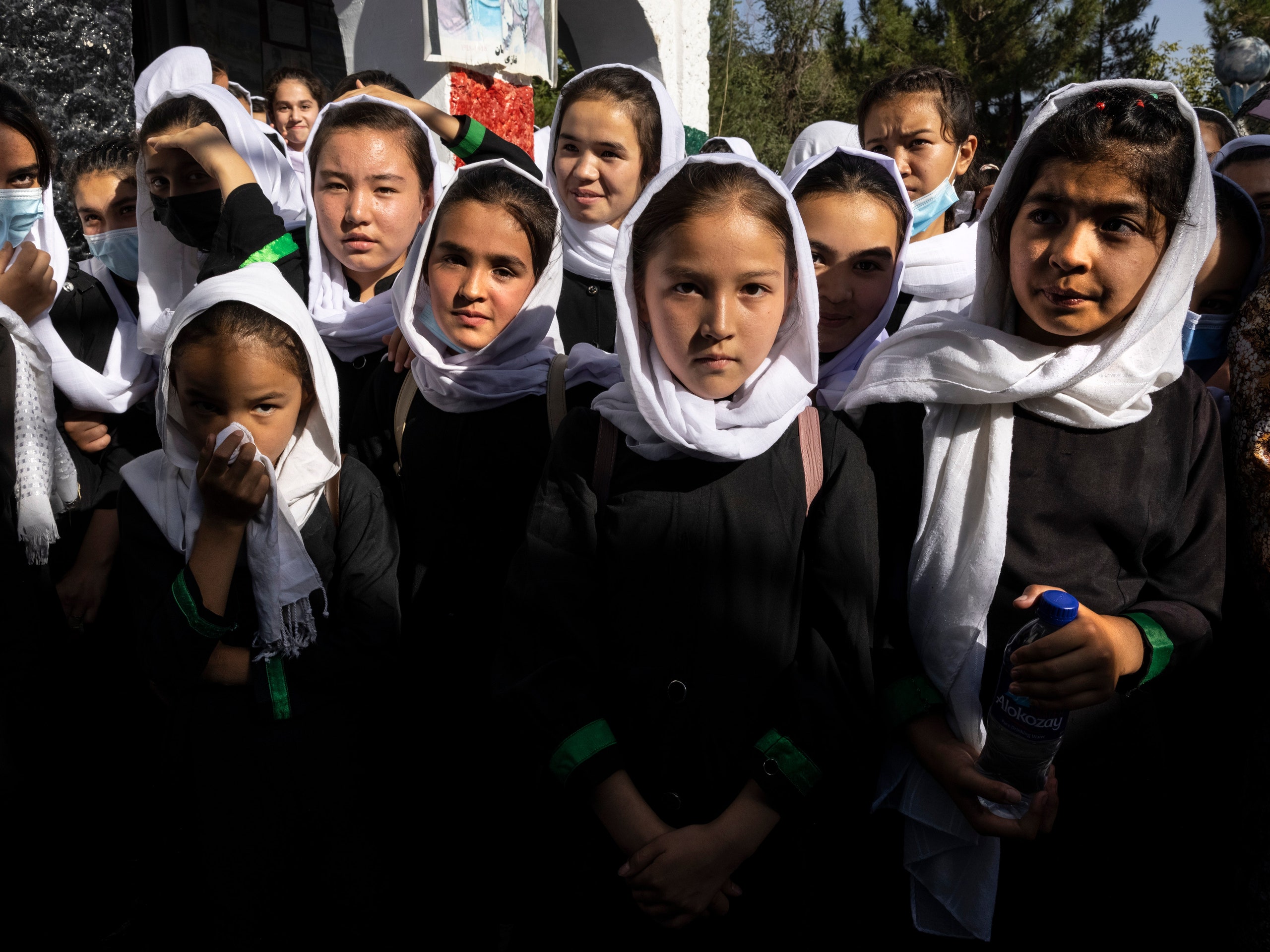 After the 9/11 terrorist attacks, he called on the community to provide 400 homemade blankets to ground zero rescuers; sent nursing care to American soldiers fighting the Taliban, and supported “Operation Flying Shoes” to coordinate the delivery of 30,000 shoes to poor children in Afghanistan.

Finally, after the fall of the Taliban, Jan was able to visit her homeland — and she was shocked to see the reality of girls’ lives in a country that has long been considered one of the worst places in the world to be female. “That was so hard for me to see,” she recalled, “when I went back after spending 38 years — really all of my adult life — in the United States,”