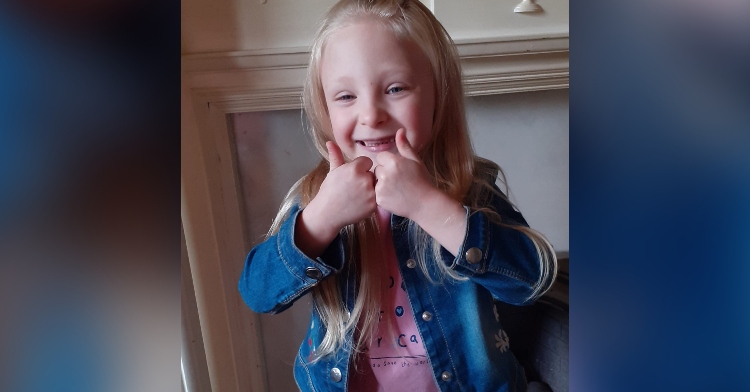 Darcey Clegg had a difficult childhood, but you’d never guess it by looking at her. Gill Clegg, her 45-year-old mother, was taken aback when she learned she was expecting her fourth child… but she couldn’t be happier…

The pregnancy went well at first. Gill had gone through this procedure a number of times previously, and nothing appeared unusual. At roughly 28 weeks, though, everything changed. Her newborn girl wasn’t getting enough blood and had a placental anomaly, according to a scan. 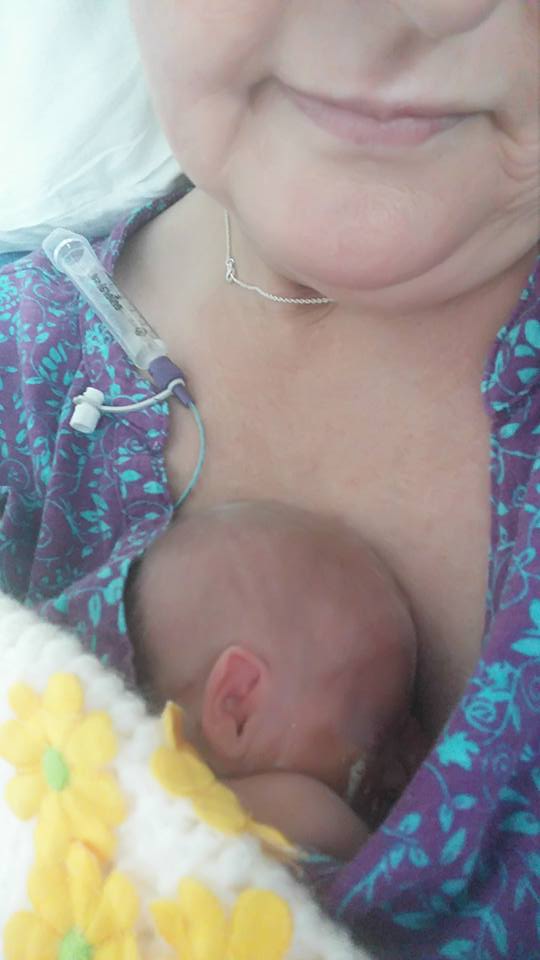 The complications required an emergency operation, so she rushed over to Royal Oldham Hospital in Oldham, England. “It was terrifying,” Gill said. “I wasn’t given much hope that she would make it. But she came out crying.”

Weighing a mere 1 pound, 5 ounces, Darcey was born in September 2016 via an emergency C-section. The tiny infant was immediately rushed over to the neonatal intensive care unit. 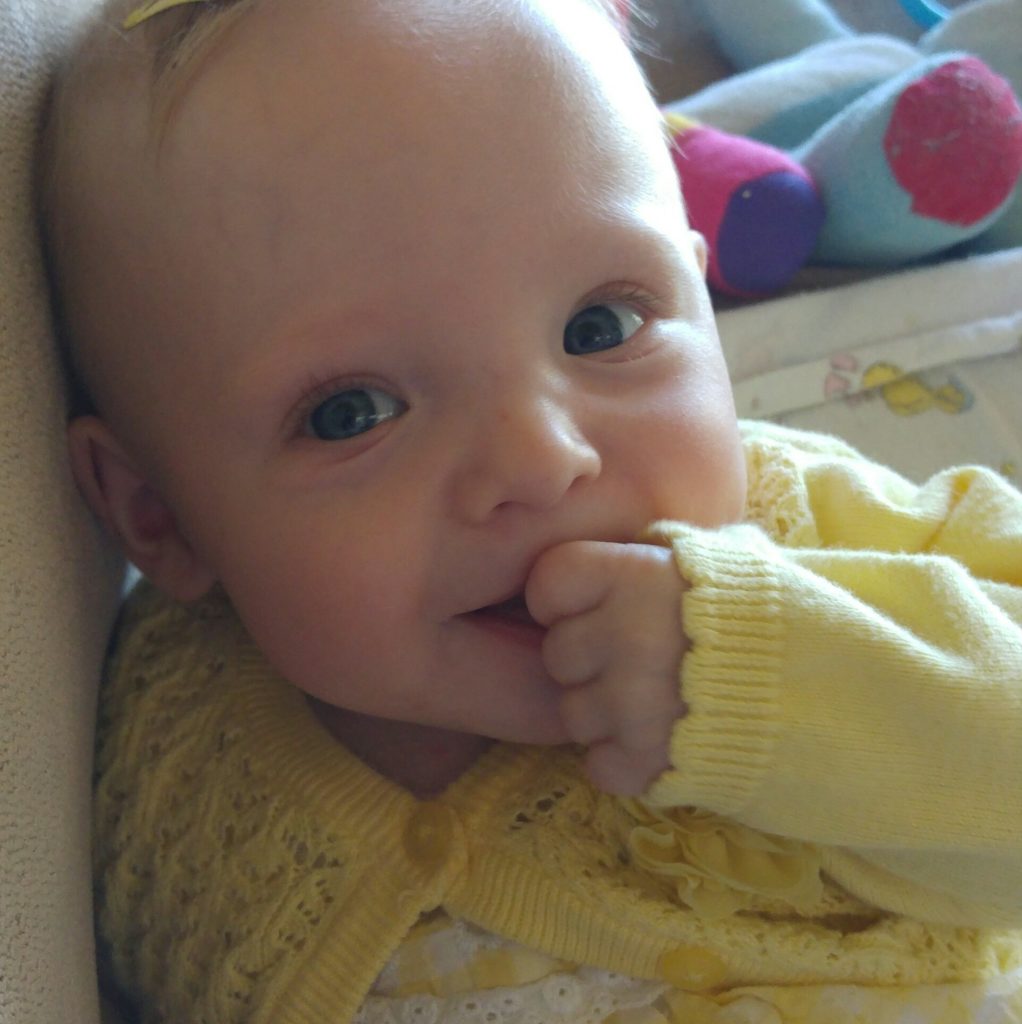 Being three months premature and in such a poor state, her first few months of care were critical to her survival. She was so small they had to put her inside a sandwich bag to keep her warm.

“She was so tiny in that little sandwich bag, I didn’t know if she would make it,” Gill said.As days turned to weeks and Darcey’s blood transfusions continued, she began to build the strength she so desperately needed. Sixty-four days later — just in time for New Year’s Eve — she was finally healthy enough to go home! 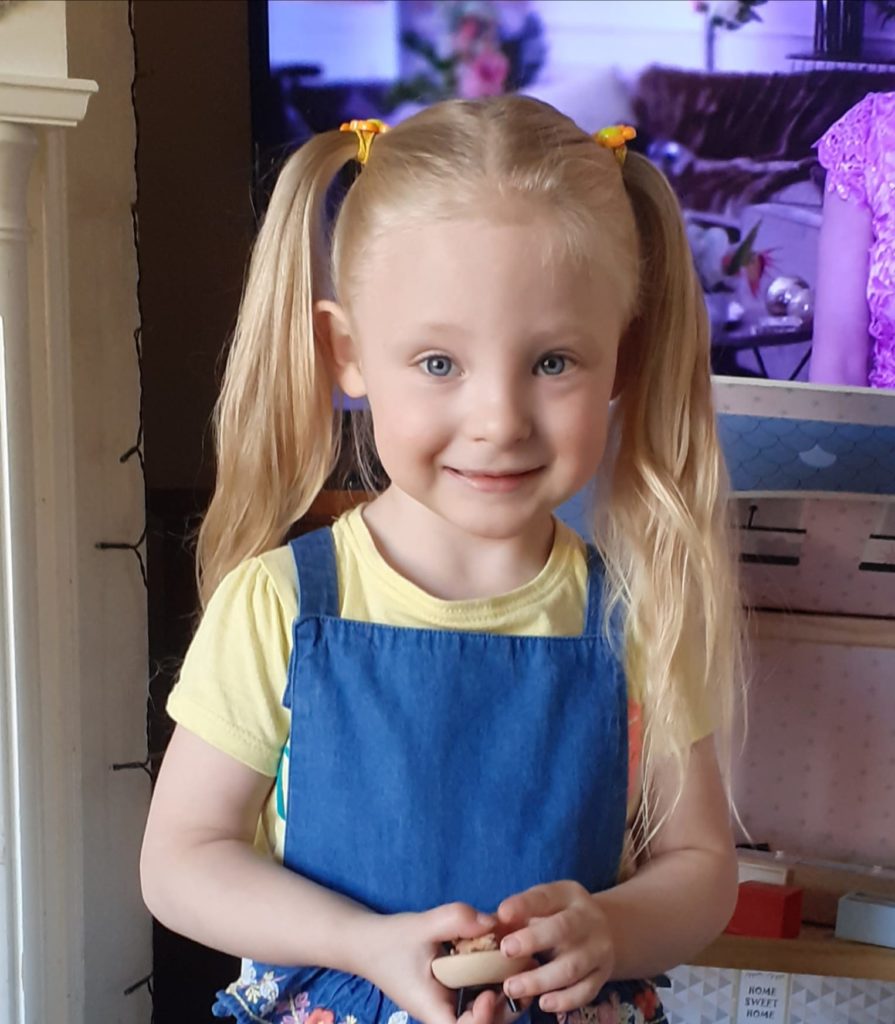 “She was the best present,” Gill said.“But now she has defied the odds and she is perfectly healthy,” her mom said. “It’s so emotional to see her start school. We’ve got her uniform and everything ready to go.” Gill may have mixed emotions about her baby starting school, as so many parents do, but she can take comfort in knowing that Darcey can handle anything. Plus, Darcey is thrilled!

“I can’t wait to go and play with lots of other kids,” she said.