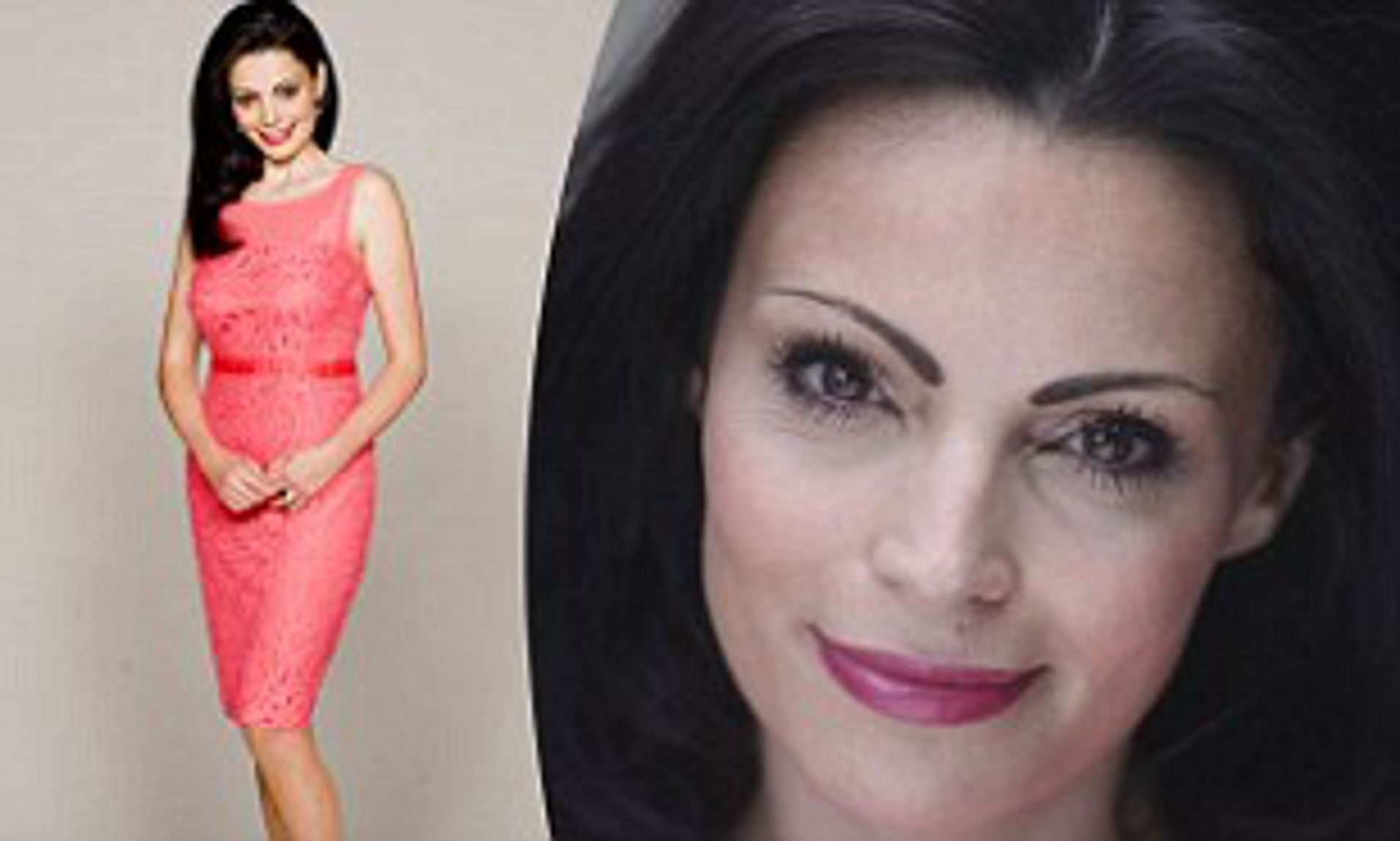 We don’t believe in going around and discrediting people’s experiences, but some are just too outlandish to be believable. For instance, a woman from London quit her job because she felt her looks were attracting unwanted attention, but first let’s introduce you to a personality disorder that seems to ring a bell in this story.

Narcissistic personality disorder. This refers to a mental condition in which a person has an over-bloated ego and a deep need for admiration or attention. This inflated sense of importance is usually accompanied by a lack of empathy, poor self-esteem, and weak relationships. 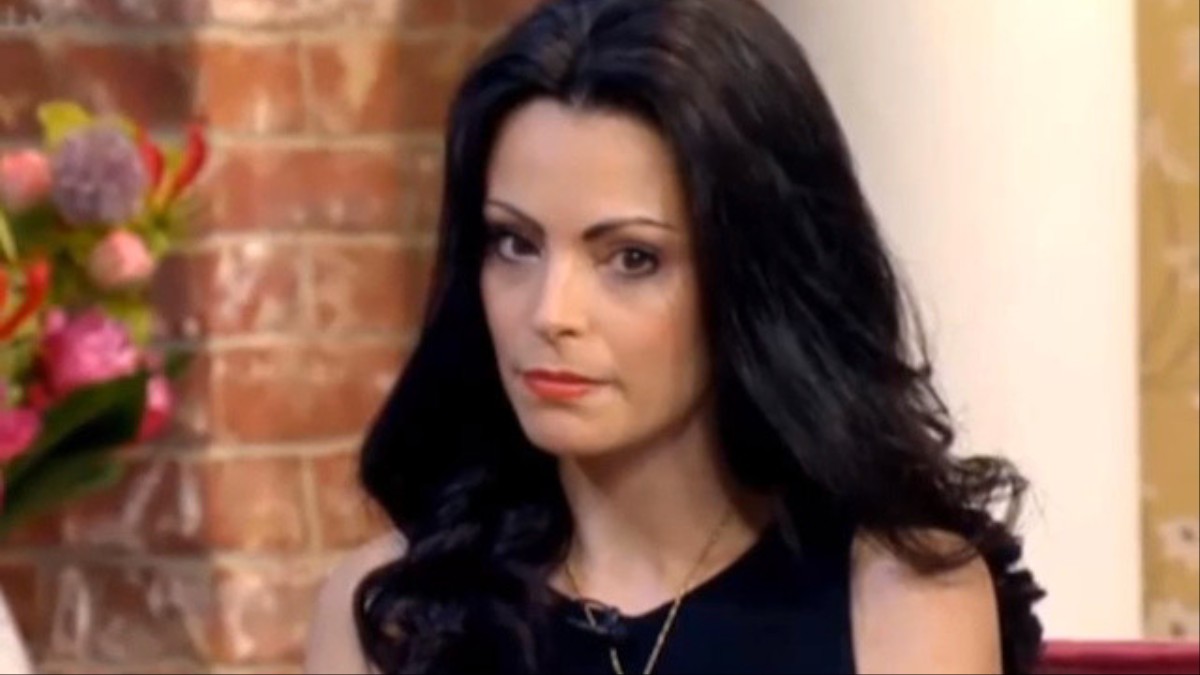 The symptoms include a sense of entitlement, an exaggerated sense of self-importance, superiority complex, preoccupation with fantasies of their power, brilliance or good looks, and need for constant and excessive admiration.

The curse of beauty? 33-year-old Laura Fernee lives in Notting Hill, London, and her wealthy parents, aged 65 and 70, years are paying for her £2000-a-month flat. They are also picking up her credit card bills and gym weekly payment. Of course, we can’t leave out the £1000 she spends on ‘socializing’ or £1,500 on designer clothing every month. 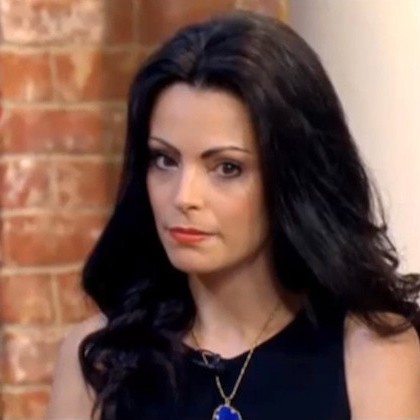 “I’m not lazy, and I’m no bimbo. The truth is my good looks have caused massive problems for me when it comes to employment, so I’ve made the decision that employment just isn’t for me at the moment. It’s not my fault … I can’t help the way I look.”

Fernee claims that the situation is so severe that she is hit on by her male coworkers even while she is dressed in scrubs. Instead of working, Fernee now spends her days at her £80-per-month gym and her evenings eating out with her boyfriend and pals.

Is there a market for it? Netizens who have seen her narrative have a lot of things to say about her. One person wrote: “She’s attractive, but I know ladies who are far more physically gorgeous than she is and who work and live happily. What a conceited, arrogant woman she is! I’m convinced it’s her attitude, not her appearance, that has the woman at work hosting her…”